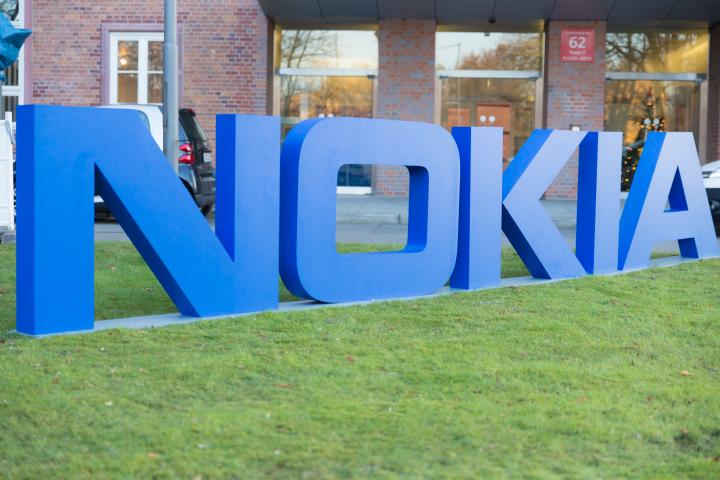 Nokia will enter the market of wearables and fitness devices this year with the acquisition of a digital health company for €170 million (£133 million).

The communications company will buy Withings, a French company founded in 2008 which sells products such as fitness trackers, wi-fi weighing scales, security cameras, and wireless blood pressure and baby monitors, all complemented by compatible smartphone apps. 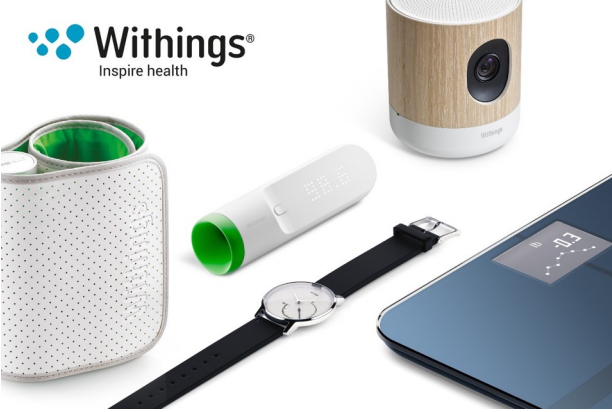 Withings will become part of Nokia Technologies – Nokia’s technology branch founded in 2014, which recently launched OZO, a virtual reality camera for professionals, in 2015.

Nokia wants to tap into the market of “digital health”, says the company’s chief executive officer Rajeev Suri, and aims to “strengthen its position in the internet of things” and “make a meaningful difference in peoples’ lives.”

By taking on a healthcare tech company, Nokia says it hopes to help those with diseases such as hypertension and diabetes. It cites “mobile health” as “the fastest growing health care segment between 2015 and 2020”.

The acquisition follows Microsoft’s buy-out of Nokia’s mobile phone and smartphone business in 2013. The deal gave Microsoft a ten-year licence for Nokia products such as the Lumia and Asha brands, meaning that the Nokia brand could disappear from mobile phones by 2023.

The £133 million Withings deal is expected to be settled in cash between July and September this year.