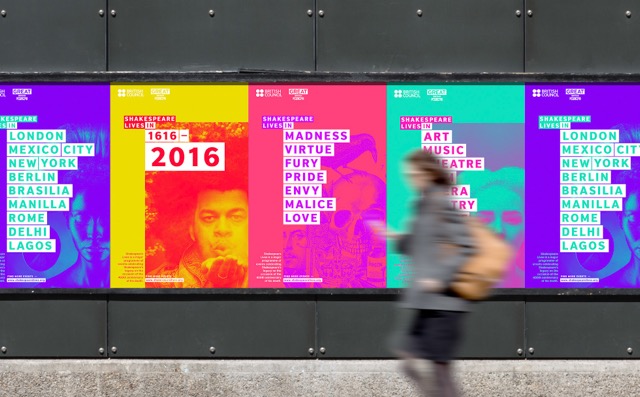 MultiAdaptor has created the identity for the British Council’s Shakespeare Lives campaign, which marks the 400th anniversary of the playwright’s death.

Shakespeare Lives is an international programme of events and activities celebrating Shakespeare’s work.

MultiAdaptor co-founder Ben Brookbanks says: “The programme aims to reach more than 500 million people worldwide and is seen [by the British Council] as the most significant moment since the 2012 Olympics for UK culture to make a contribution to the country’s global profile and standing.”

MultiAdaptor says it has built the branding around the position of “contemporary relevance”, adding: “Our core idea was all about communicating that Shakespeare’s stories, ideas and influence are as alive today as they ever have been.”

The campaign is set to roll out in cities and countries around the world and will be implemented by embassies, regional agencies and British Council offices internationally.

In order to make the design system as flexible as possible, MultiAdaptor added “in” to “Shakespeare Lives”.

The consultancy says: “[This] communicates the myriad of places where Shakespeare ‘lives’ today: from contemporary arts and culture to education and entertainment.”

MultiAdaptor used the British Council brand font for the campaign, adding a “simple, bold” graphic treatment which it says references the hot metal typesetting that typified posters and prints in Shakespearean times.

An “electric” colour palette aims to create an “unexpected, arresting” look and feel, the consultancy says.

The design toolkit has been delivered to the British Council and MultiAdaptor says it is now working on marketing collateral for international use. 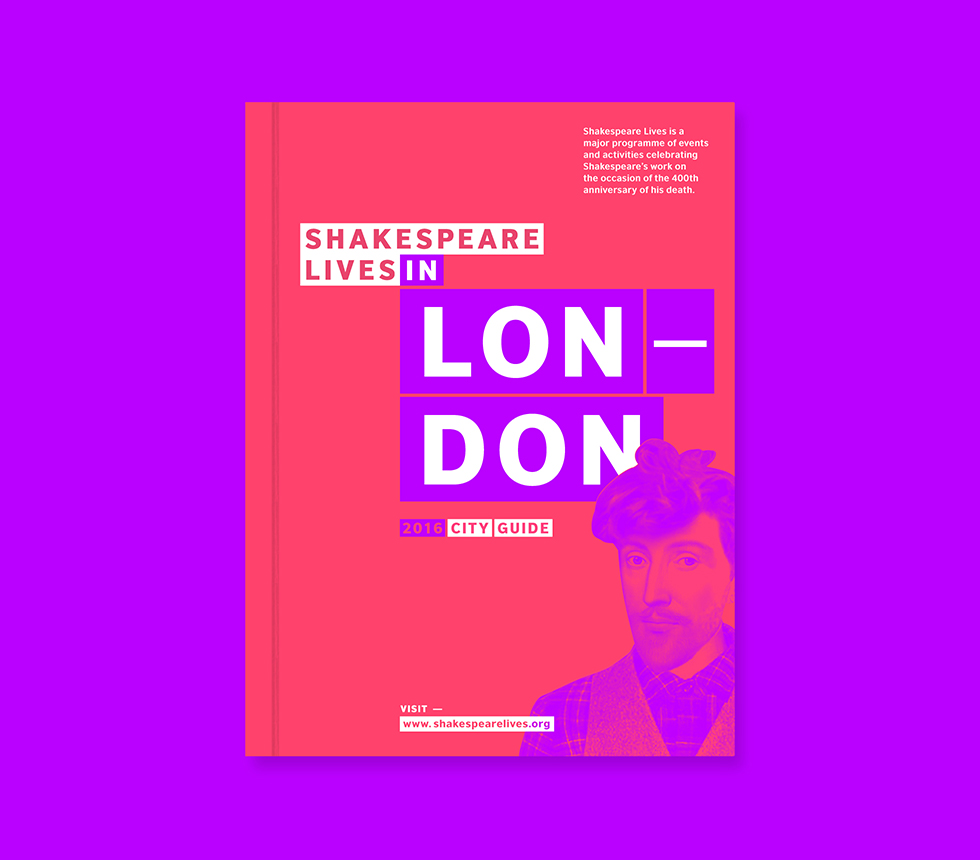 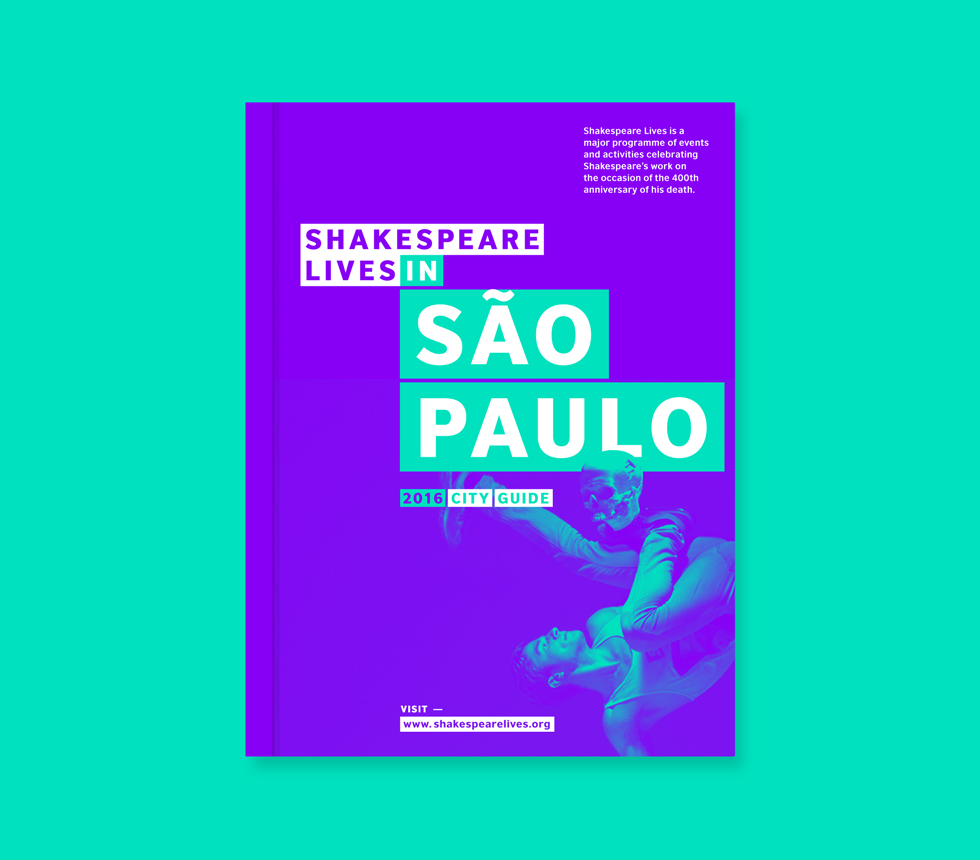 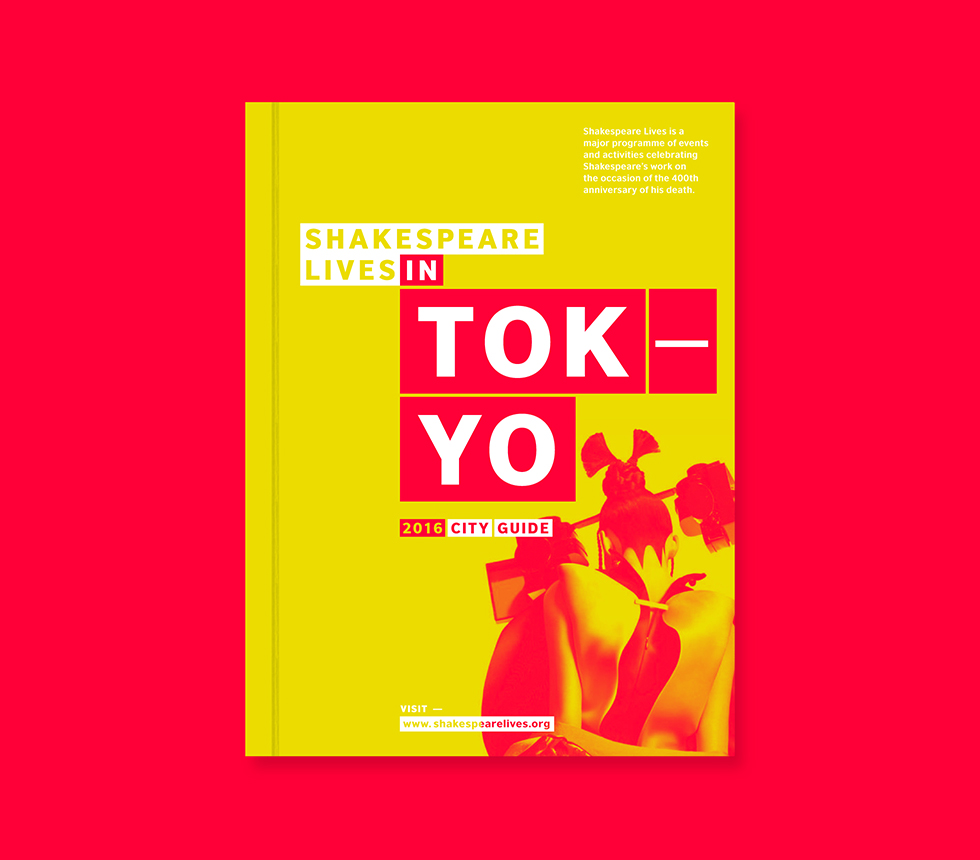 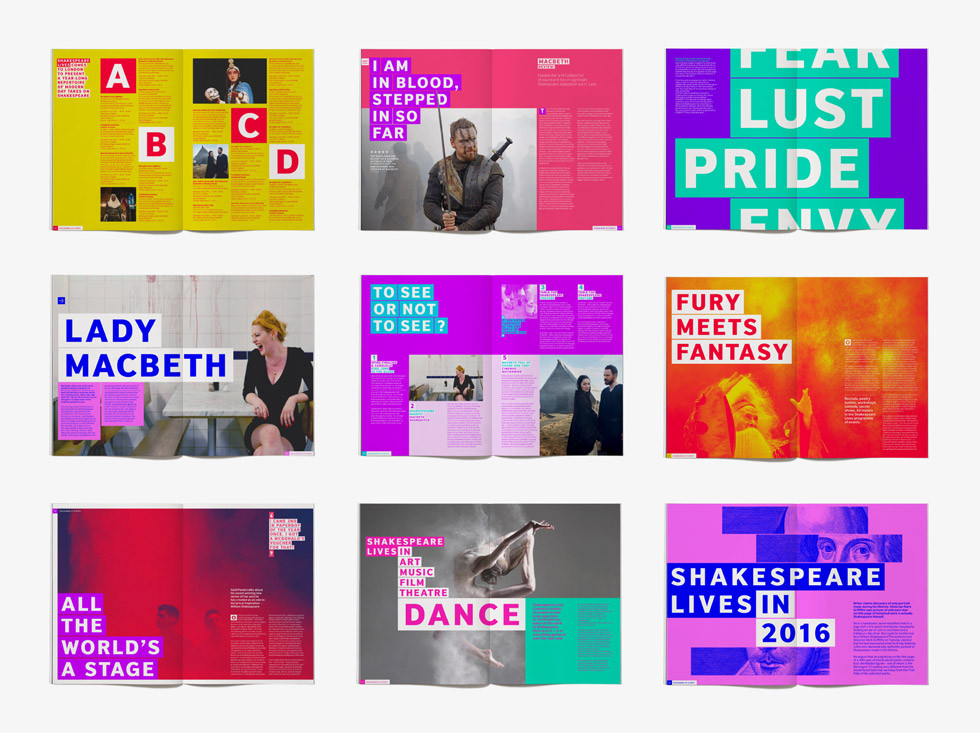 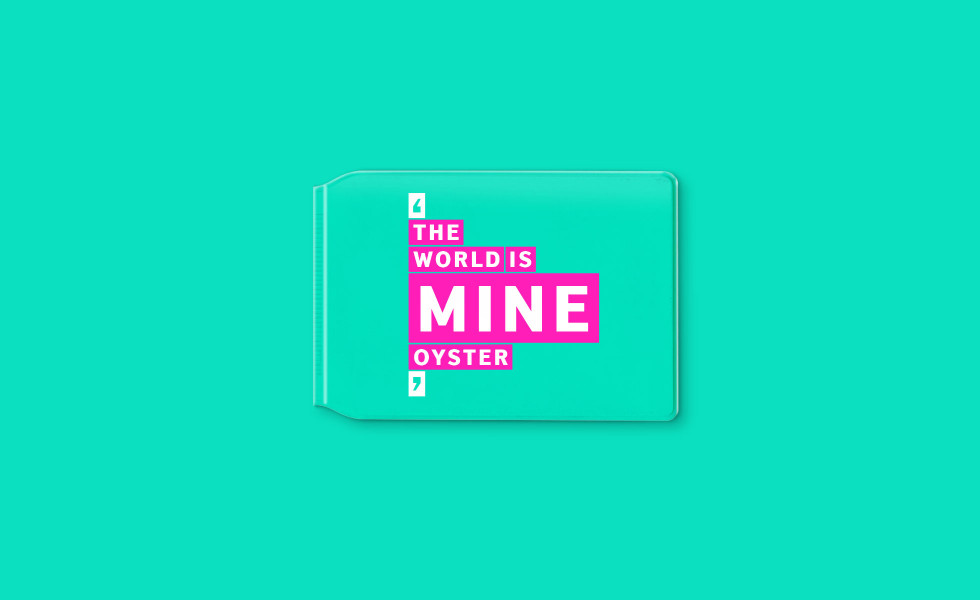 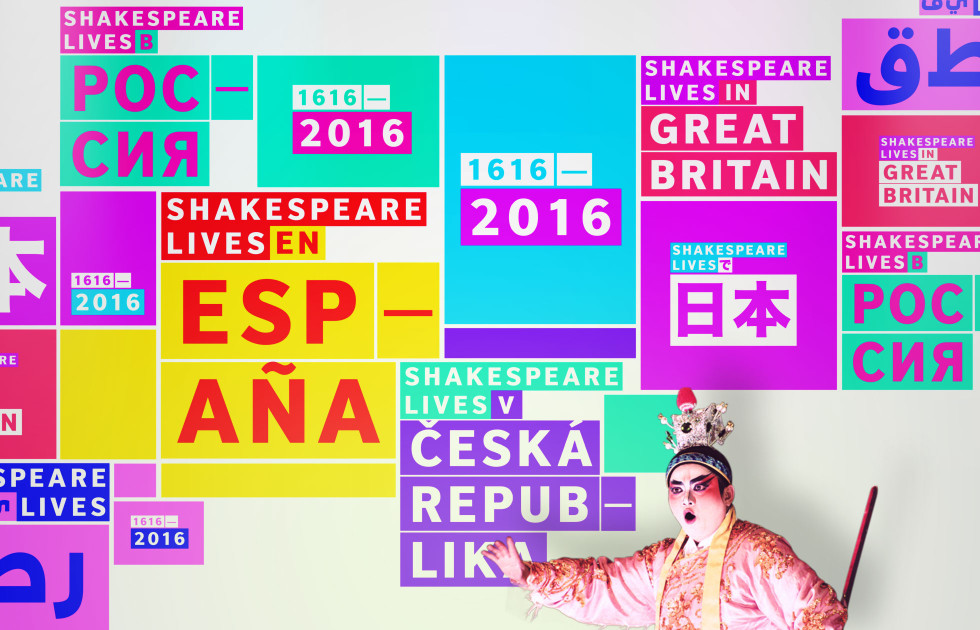 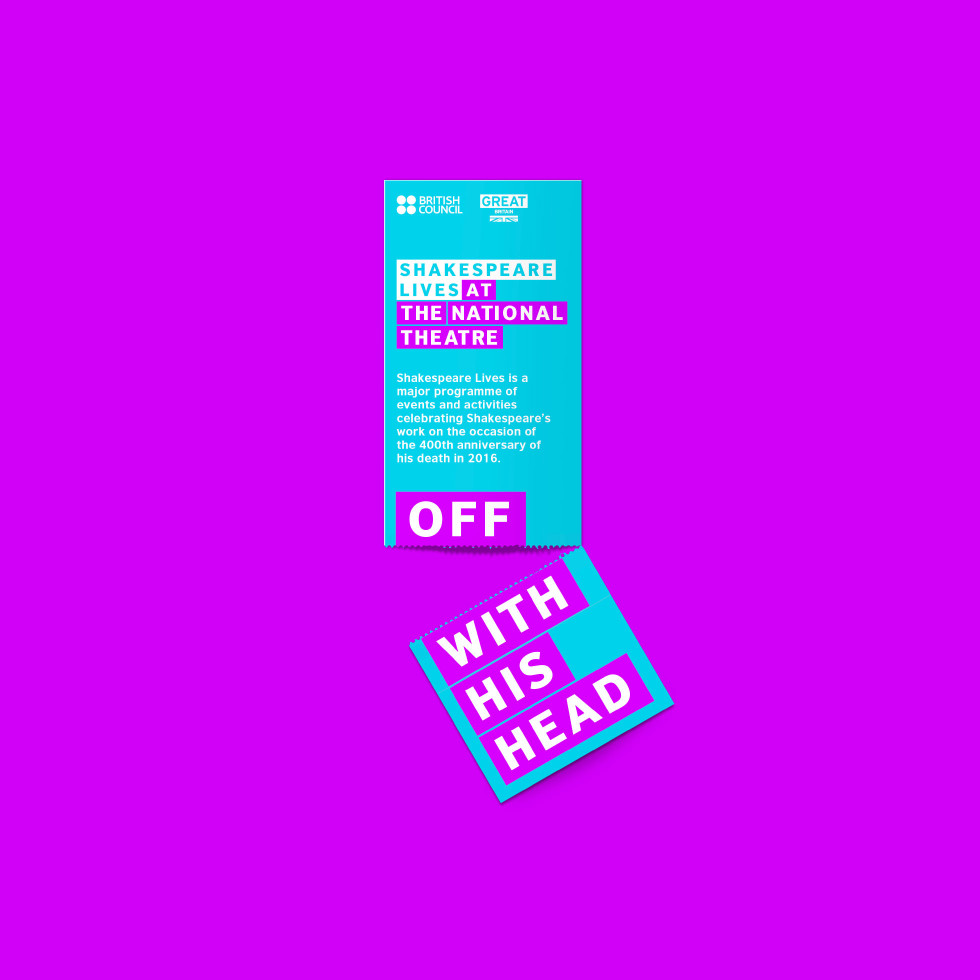 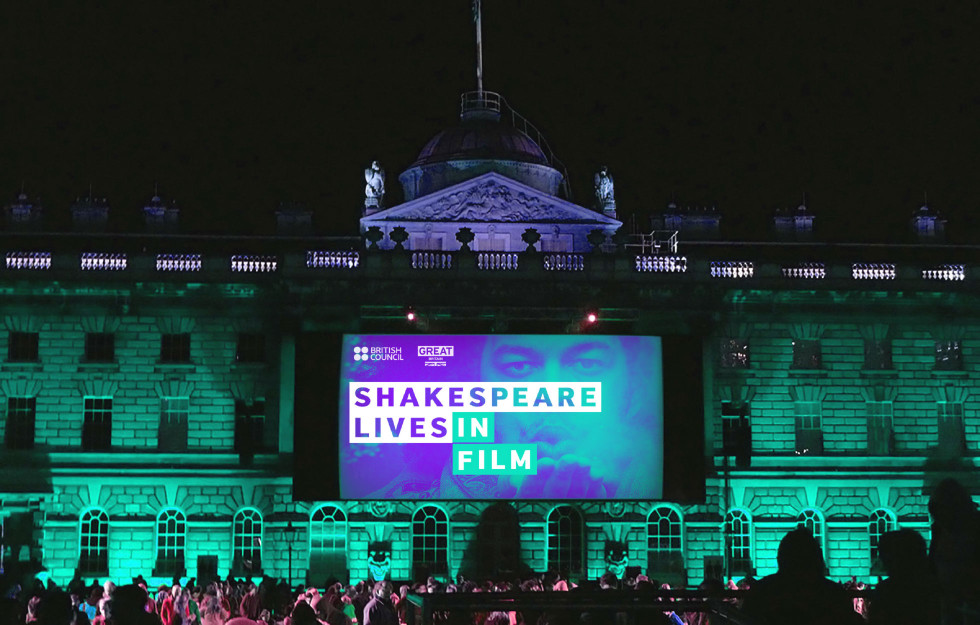 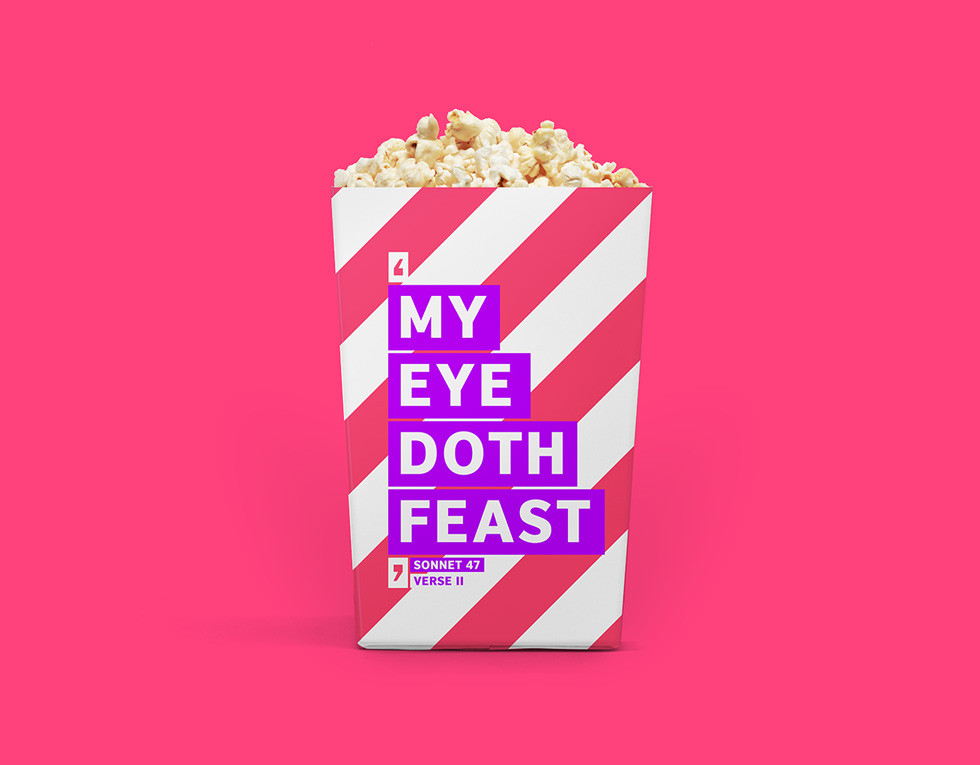 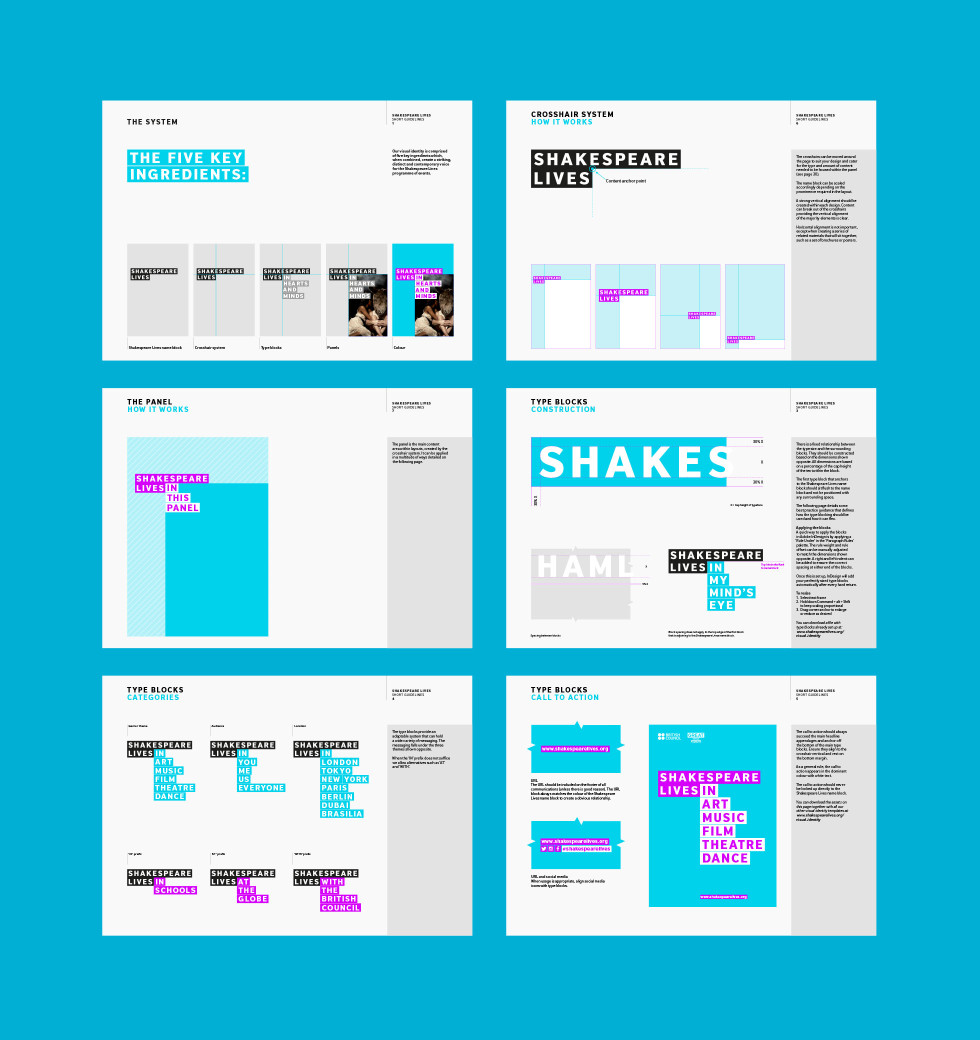 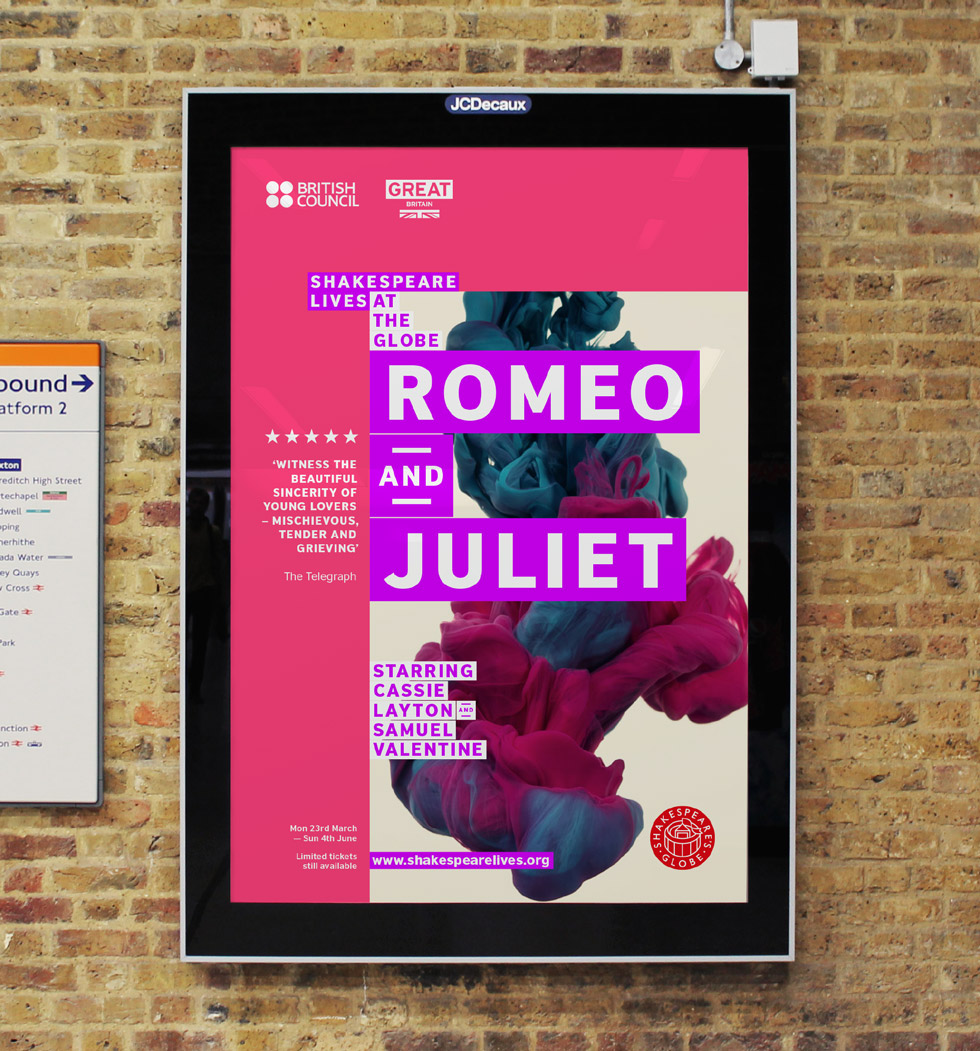 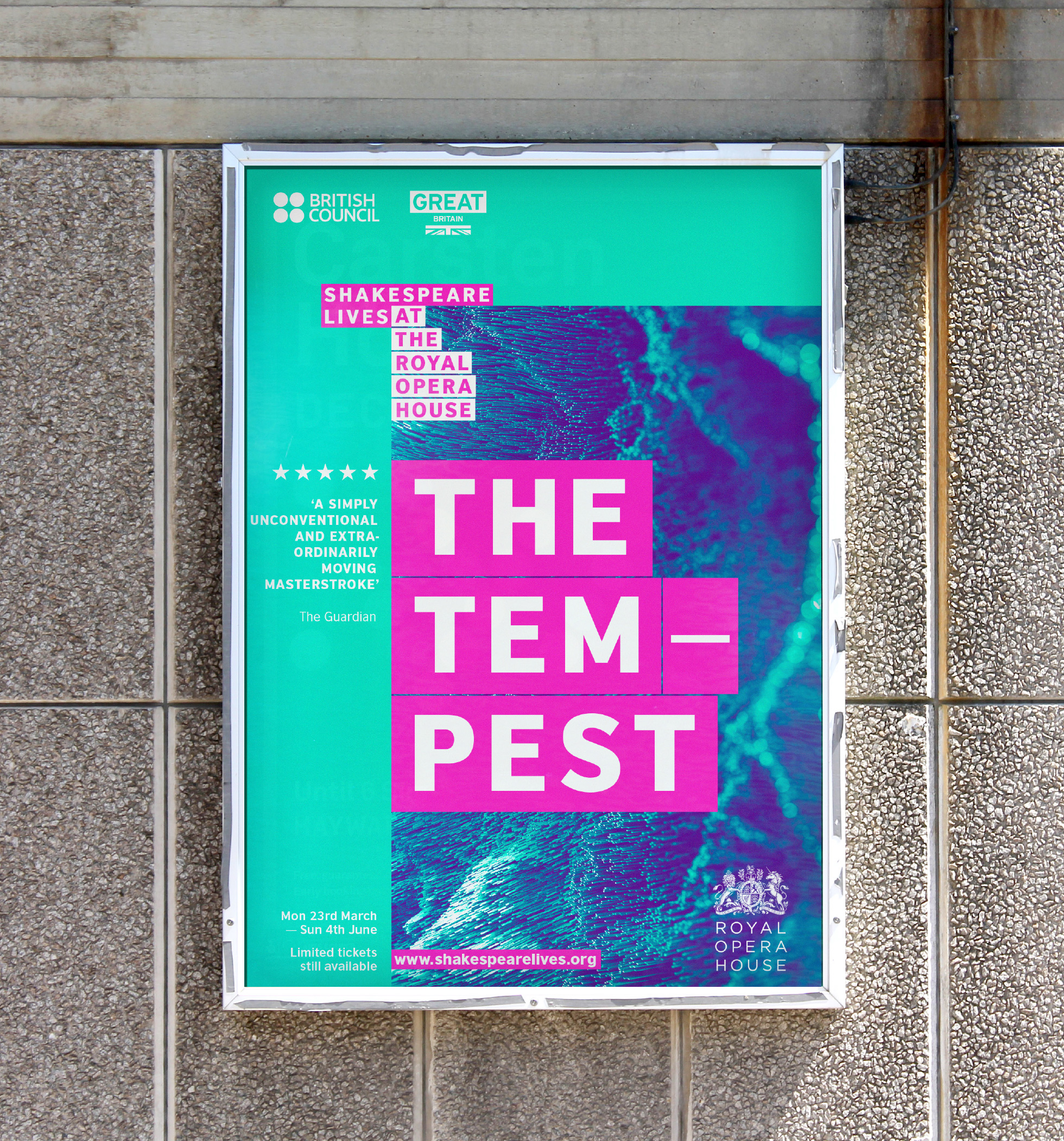 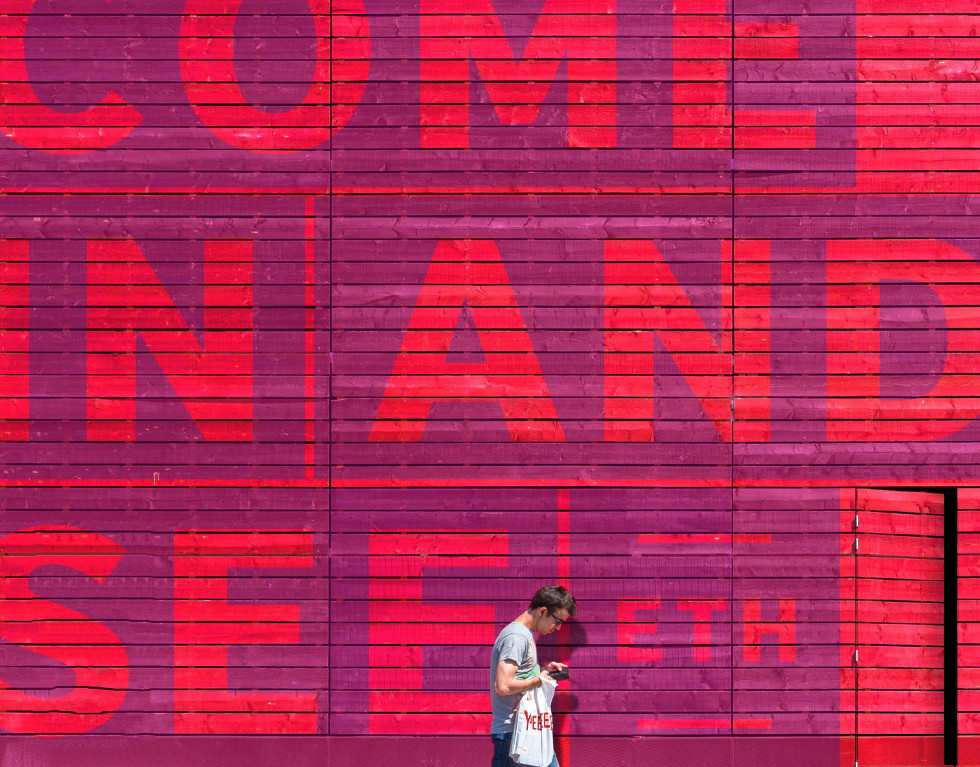