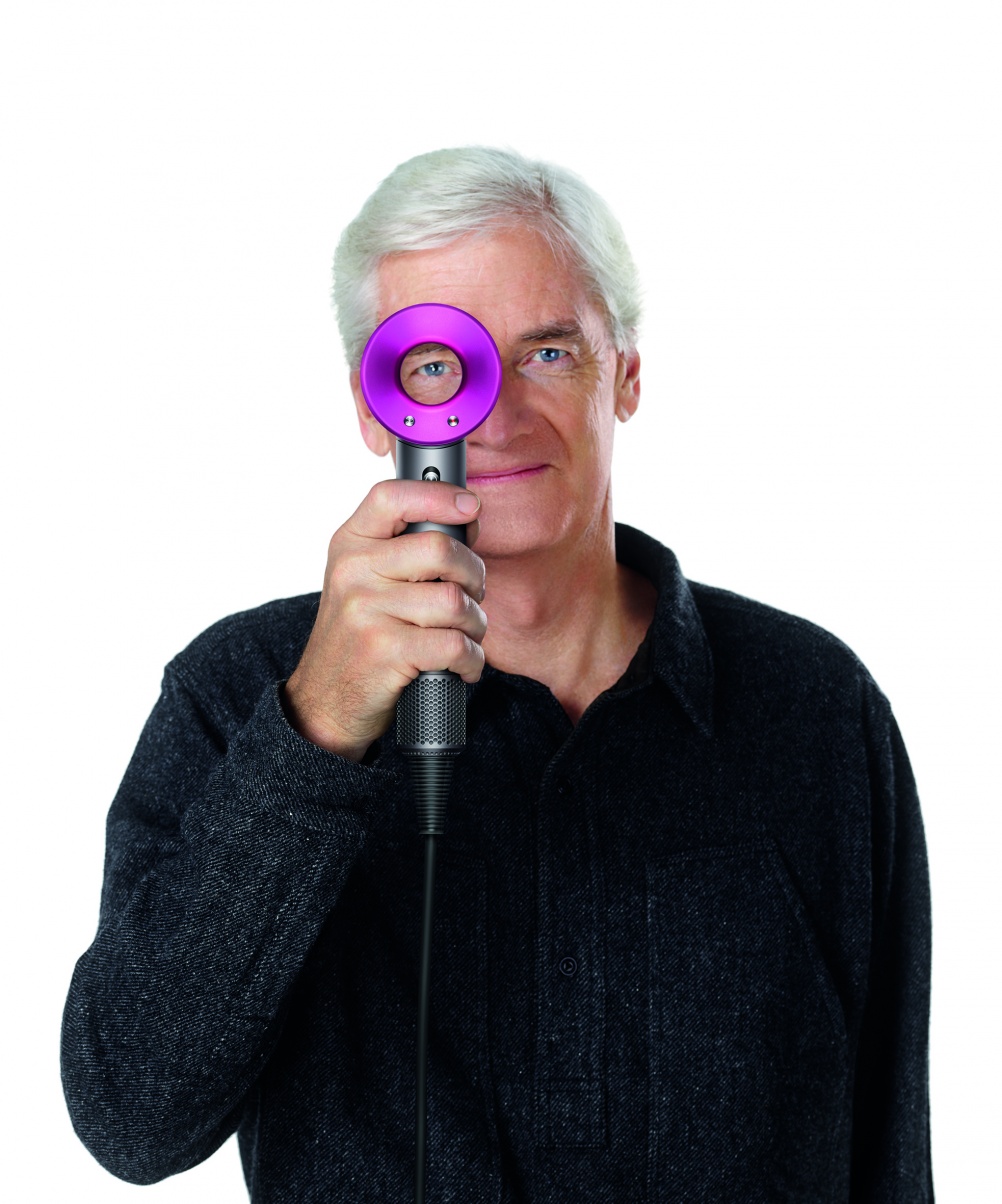 James Dyson has made his first venture into beauty electronics by designing a hairdryer, which claims to be lighter, quieter and less damaging to hair than others in the market.

The Dyson Supersonic hair dryer cost £50 million to develop and aims to prevent heat damage to hair while providing a better user experience.

Describing itself as the “hair dryer re-thought”, the product is meant to be an alternative to other brands which “can be heavy, inefficient and make a racket”, says James Dyson.

It is priced at £299, roughly £150 more than high-end dryers from salon hair brands such as ghd and BaByliss.

The Dyson Supersonic took four years to develop, and 600 prototypes were created before the product was finalised.

The company invested in a laboratory to investigate the “science of hair” and how to “keep hair healthy” while using hairdryers as part of the development process.

The machine uses a Dyson digital motor V9, which Dyson says is the company’s “smallest and lightest” digital motor yet, while being eight times faster than other hair dryer motors, and half the weight.

It is positioned within the handle of the device rather than the head, with the aim of balancing more comfortably in the user’s hand.

The dryer has also been designed so that it can monitor temperature as someone uses it, which Dyson claims will prevent heat damage to the hair.

It does this through a device which measures the temperature of the hot air 20 times a second and then transmits data to a microprocessor, which controls the heating element within the dryer.

Dyson also says the airflow is “stronger” and “more controlled” that other hairdryers, due to the company’s Air Multiplier technology which amplifies the volume of air drawn into the motor by three, which creates a “higher pressure”, “focused jet of air”.

The dryer’s engineers have aimed to reduce noise produced by the hair dryer with a flow stopper inside the motor which “reduces turbulence and swirling”, and also designing the blades in the motor so that they produce a sound frequency “beyond the audible range for humans”. Acoustic silencers also surround the motor, based in the handle of the dryer.

The Dyson Supersonic has four heat settings, three strength settings and a cold setting. It also comes with magnetic attachment nozzles to create different styles, which “stay cool” while in use.

The hair dryer is not yet on sale, but is available to pre-order from the Dyson website. 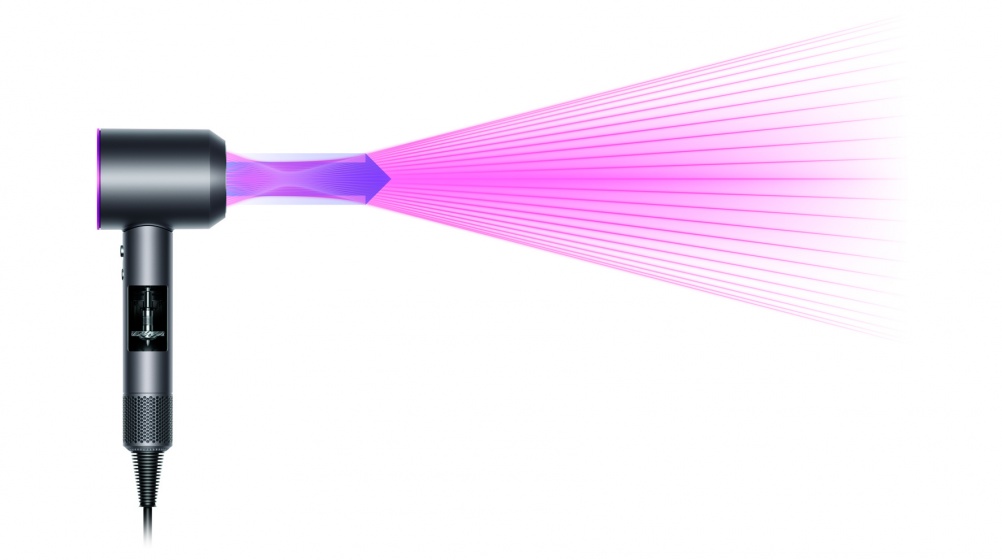