Trends in type are “often an indicator of broader shifts in brand strategy”, according to Monotype’s chief marketing officer Brett Zucker whose team has looked to identify the tropes which typographers and designers will be engaging with in 2020.

“After looking through some of the most successful brands of 2019, we realised there were some similarities between them,” said Zucker, speaking at Monotype’s London offices. “And from there, we started to unpack what 2020 will hold.”

The design possibilities of variable fonts

With potential consumer touchpoints ever-increasing, the team points to a huge projected rise in the use of variable fonts. This is despite the fact many designers (nearly 40%, according to the group’s 2019 Font Purchasing Habits Survey) aren’t familiar with what variable fonts are.

Put simply, a variable font is a single font file that has the capability of acting as many. Different appearances can be achieved through spacing, weights and widths of characters, all while still being housed within one font file.

Zucker points to variable fonts as allowing brands to “do things they couldn’t before”, both in a design sense and as it is easier now – as a single font file requires less data to download than multiple sets.

Noting the ever-increasing number of touchpoints between brand and consumer, Zucker said: “Every single brand as a customer experience that they’re driving through touchpoints, whether that’s instore, online, in emails or even through something like Alexa.

“If you think about the use of type in any one of these different environments, everything needs to look right… and variable fonts allow you to do that both technically and logistically.”

Also worth paying attention to are global languages, according to the report. While communicating with consumers in their native language is a good first step, Monotype suggests “creating typographic harmony” means designing or commissioning typefaces outside of the Latin alphabet.

“It’s no longer enough to settle for any given typeface in the language or script you need,” the consultancy says in its Trends Report. “[Designers need to find] fonts that actually work well together, and fit with their visual identity.”

But achieving consistency isn’t without its challenges. Designing beyond a single alphabet requires time and funding, both of which can be lacking for smaller-scale projects. In these numerous instances, the team suggests finding fonts that compliment each other across language barriers and don’t appear like an afterthought. 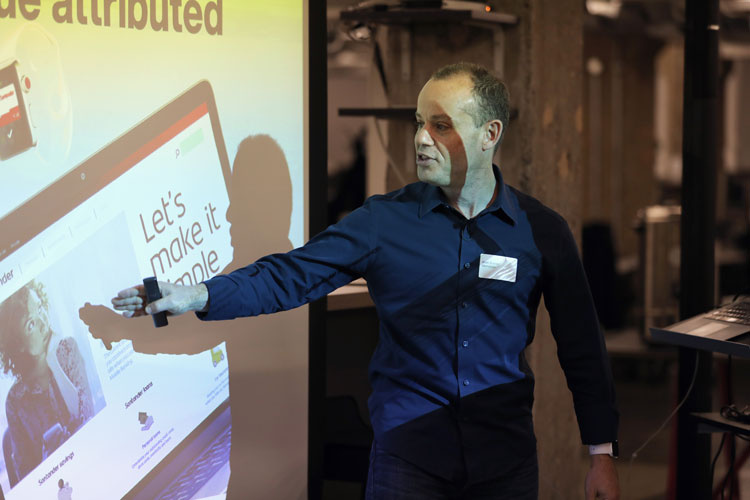 The end of the monolithic brand

Perhaps Monotype’s boldest claim is that brands will have to keep up with consumer demand by consistently rebranding. In particular this means using typography to tackle all evolving touchpoints.

Zucker said: “We’re setting ourselves up to fail if we stick to a traditional branding cycle… the era of the monolithic brand is over.”

Instead, brands should use type as a “thread” to combine each new arm of operation. The study explains: “A traditional rebrand doesn’t often fit into the pace of a modern marketplace…[but] consistent, branded type relieves the pressure on other brand assets and allows your design language to be flexible.”

With this, Zucker says brands might expand their offering to better align to their customers’ core DNA. He points to brands like alcohol brand Aperol, which has embraced the experience market as a touchpoint; or Toms shoes, which has pushed into activism. Underpinned by a consistent visual identity, he says, this gives consumers the authenticity they’re looking for.