The title of Royal Designer is considered one of the highest accolades for the UK design industry. It was established by the RSA in 1936 in order to “promote the important contribution of design and manufacturing and industry”.

At any one time, only 200 designers can hold the position, and in its 83-year history, the award has recognised a diverse and extensive selection of UK designers. These include set designers for the Harry Potter films, designer of the Routemaster bus Thomas Heatherwick and fashion designer Vivienne Westwood. 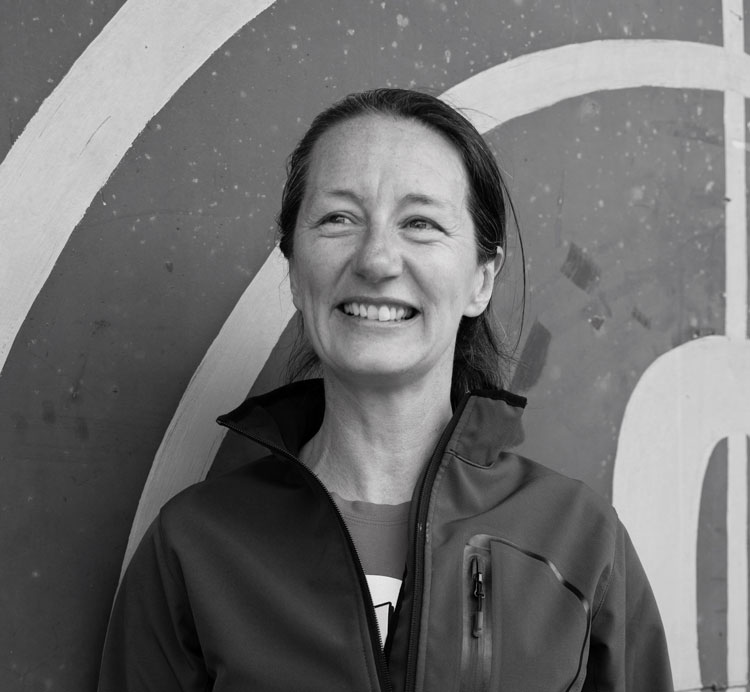 Working across numerous plays, operas and dance productions, Constable has won four – and been nominated for a further four – Olivier Awards for best lighting design.

She has also won two Tony Awards: for her work on War Horse in 2011 and The Curious Incident of the Dog in the Night-Time in 2015. In the former, her designs looked to create a marred battlefield; in the latter a complex and nuanced insight into the mind of an autistic teenager.

Constable began taking an interest in lighting design while working in the music industry in the mid-1980s. In an op-ed for The Stage, she credited much of her success to the “amazing women” she has met during her time in theatre, saying: “the women I met fuelled me and allowed me to do battle.”

Within her lighting design practice, Constable has also championed the cause of sustainability in the theatre. From starting debates around electrical tape, to pushing for LED lights and theatre insulation, Constable has made a conscious and public effort to advocate for a greener industry. 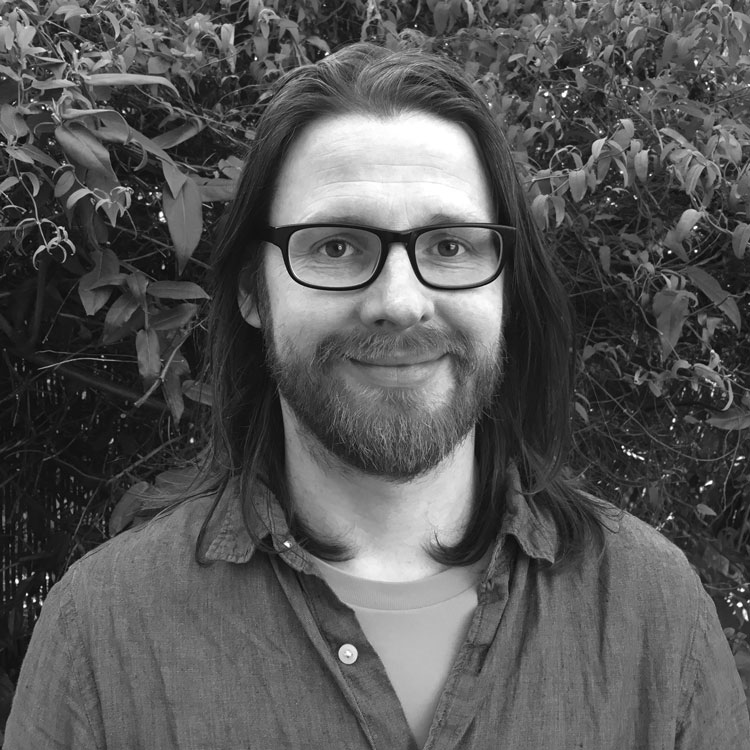 Gauld began his illustration career at Edinburgh College of Art around 1998, and soon thereafter began self-publishing comic books with friend Simone Lia in 2001.

Since then, his cartoons have regularly been featured in publications in the UK and abroad, including in The Guardian, The New Yorker, New Scientist and The New York Times. Known for his witty, farcical and subversive work, Gauld is also frequently commissioned for book and magazine covers.

Beyond commissions and regular features elsewhere, Gauld also has four published books of his own: two graphic novels and two compilations of comics. Last year, one of his compilations was awared with an Eisner award for best humour publication. 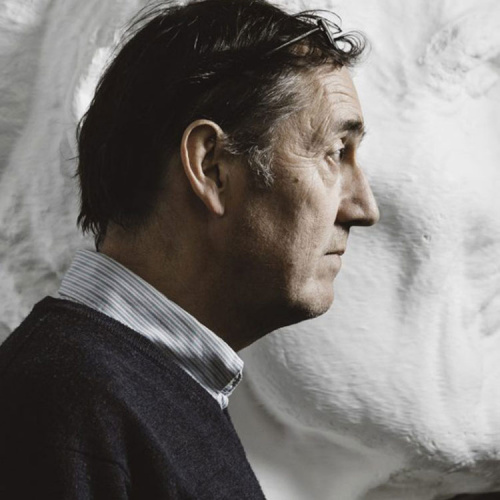 Lowe has been recognised by the RSA for his “major contributions” to the design of art, with these contributions mainly taking place within his work with Factum Arte, his design studio that sits at the cross section of technology, art and heritage.

Factum Arte scans and reproduces images of endangered sites and objects of cultural importance, so that they might be preserved in entirety for the future. It was founded in 2001 by Lowe, Manuel Franquelo and Fernando Garcia-Guereta to facilitate the recording of the Tomb of Egyptian pharaoh Seti I.

But beyond conserving some of the world’s most important relics, Lowe has also used his practice to help artists who require specialist technical assistance to realise their ideas. His client base includes the likes of Marina Abramovic , Anish Kapoor and Jenny Holzer.

Alongside Constable, Gauld and Lowe, four other designers have been recognised, including Kim Avella, the current head of fabric development and research at Alexander McQueen. For the last five years at the fashion house, she has worked to push the boundaries of fabric concepts and specialises in printed and woven cloth.

Landscape architect Johanna Gibbons has also been named a Royal Designer, for her work combining design with activism, education and professional practice. Beginning her studio J & L Gibbons more than 25 years ago, she has championed a community approach to design, which considers features important to local people.

Michael Marriott has been honoured for innovation in product and furniture design. Beginning his practice in 1992, he designs have included extensive pieces for the home and wider public life. He has also used his craft to design installations for the Museum of the Home, Clerkenwell Design Week and Somerset House.

Architect Elora Hardy has been recognised as an honorary Royal Designer. Specialising in the design of structures with bamboo, her work has focused on establishing Bali as an international centre for sustainable design.

Speaking to Design Week, outgoing master of the faculty of Royal Designers for Industry and Deputy Chair, Arup Tristram Carfrae highlighted the cohort’s “depth and strength”.

He says: “Their designs range from fabulous sustainable textiles, through organic buildings that sequester CO2, to the preservation of the world’s most important cultural art works, via satirical cartoons that make us laugh out loud… and evocative theatre lighting that tells the story in its own right.

“The RSA’s Royal Designers are an amazing and eclectic group that inspire new generations of designers and demonstrate how British design both improves society and helps preserve the planet.”