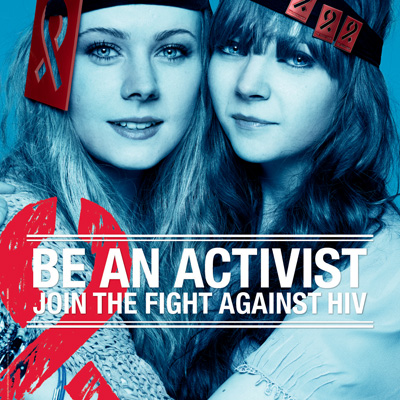 The Body Shop’s creative team is working with UN Aids – the United Nations programme on HIV/Aids – on a campaign for World Aids Day which will see the red Aids ribbon redrawn.

Having worked with anumber of Aids bodies, including the Staying Alive Foundation, The Body Shop’s ’in-house values’ team approached UN Aids with a plan to garner ’inspiration’ on the meaning behind the ribbon, according to international design director at The Body Shop, Scott Corbett.

The ribbon device has been in use since 1991, when the New York-based Visual Aids Artists Caucus established the Red Ribbon Project to promote prevention of HIV/Aids.

’There’s no meaning attached to the red ribbon now,’ says Corbett, who has forged a stencil identity to denote ownership and activism in a new UN Aids World Aids Day campaign, which uses Rankin photography.

He commissioned Rankin to capture the essence of the Rankin Live project, where the photographer took pictures of members of the British public.

’We approached him so that we can make real people affected by Aids look amazing,’ says Corbett.

Individual prints will feature in an exhibition at London’s City Hall on 29 November, and the campaign will roll out globally on print (pictured) and online. World Aids Day is on 1 December. 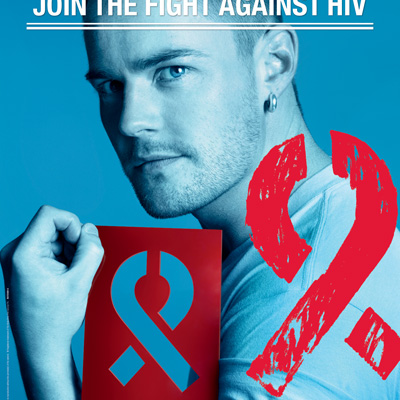 Corbett hopes that, in time, the new incarnation of the Aids ribbon will be picked up by other charities as it gains momentum.

Michael SidibŽ, executive director of UN Aids, says, ’As we near 30 years as a world with Aids, the fresh new look of the red ribbon will help inspire the public and re-energise the movement to stand in solidarity with the more than 30 million people living with HIV worldwide.’