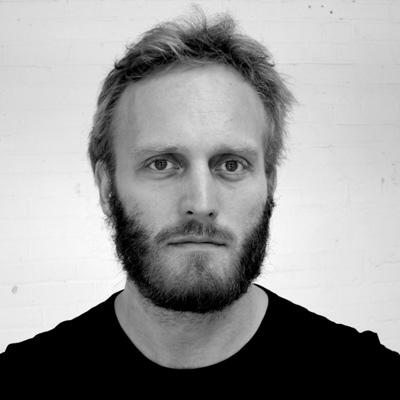 Television tends to elevate things and put them out of the reach of common folk and thus inaccessible to the conversations that weave the Web together. So my choice would be something completely accessible and with the ’I could do that’ attitude built into its core – such as Channel 4’s seminal late-1980s post-pub offering Get Stuffed.
Nik Roope, Founder, Poke 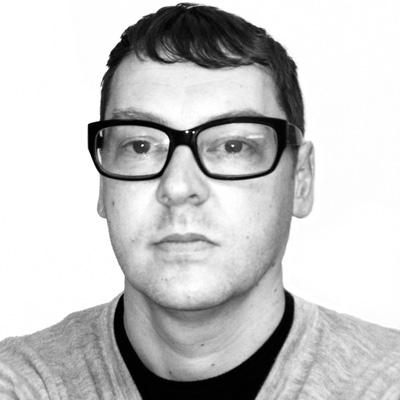 We’d breathe new life into The Indoor League, a 1970s series which featured normal people competing in normal games. It wouldn’t look or feel retro in any way – less Bullseye, more The Running Man. Northern gladiators competing at arm wrestling, skittles, shove ha’penny, darts and bar billiards in HD 3D, with slick performance statistics graphics throughout. Replacing Fred Trueman in his cardigan would be Darren Gough in a Lycra bodysuit adorned with LEDs, like a Yorkshire version of Tron.
Nick Bax, Founder, Humane

I’d like to redesign the weather. Imagine if the weather report was delivered like a blockbuster movie trailer. Highlights of what’s to come. Will it rain? Will we have sleet or showers? Will the sun make an appearance? How hot or cold is it going to be, and how accurate will the predictions be? It’s almost like an amazing ’truth or dare’ game.
Ryan Shelton, Creative director, The Noble Union

Newsnight. TV news is locked in a world of Brass Eye-style bombast. Whether it’s maps, spinning globes, radio waves or lines of global communication, the palette of visual materials is remarkably consistent and essentially unchanged since the days of flickering radio masts beaming out to the world. As we increasingly move online for our primary hit of news, this all feels a bit dated. I’d love to brand a show that takes a more analytical approach. Newsnight has the position to do something different. Its nightly skewering of politicians deserves a brand that embraces its killer mix of intellect and scorn.
Philip O’Dwyer, Creative director, Method 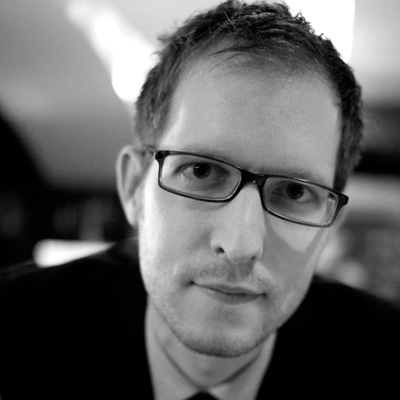 I’d love to get my hands on Desert Island Discs. You could come up with a great logo and some lovely animations of the celebrity sitting on a tiny island with their favourite things, an old record player with the playlist running in the background, maybe even video of the acts in concert. What a pleasure it would be to mock up Nick Clegg and his stash of cigarettes, Sir Tom Jones with his bucket and spade, and Arthur Scargill gazing at the Mona Lisa.
Andrew Rees, Senior designer, Graphic Alliance

Back to basic techniques that chime with straitened times