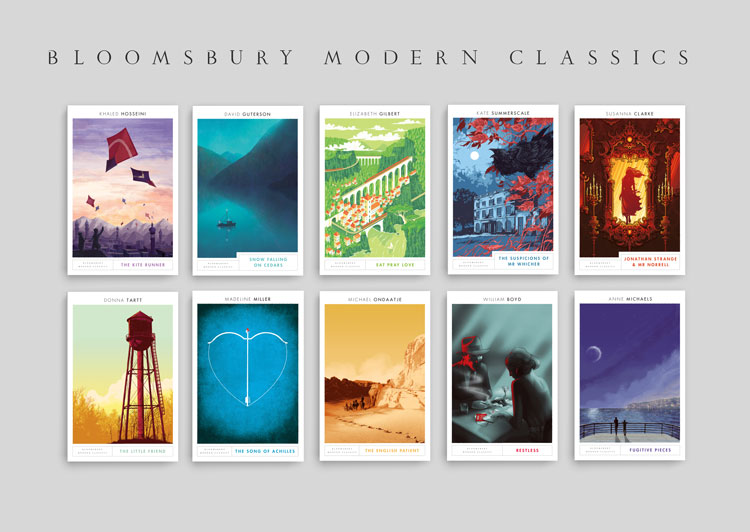 The 10-book series includes titles such as Eat Pray Love by Elizabeth Gilbert and Susanna Clarke’s Jonathan Strange and Mr Norrell, each of which comes with an illustrated cover by a UK or international designer.

Each of the covers look to recreate an iconic scene from the book, with themes ranging from black magic to murder mystery all being explored.

UK illustrator Kerry Hyndman has reimagined a scene from Khaled Hosseini’s The Kite Runner, depicting different coloured kites dotted around the Kabul skyline and set against the backdrop of a warm, orange sunset.

Meanwhile, France-based illustrator Jonathan Burton’s illustration for William Boyd’s spy thriller Restless shows two of the book’s main characters – Eva Delectorskaya and Lucas Romer – both eyeing each other up suspiciously while huddled over a table in a gloomily lit bar.

Bloomsbury deputy art director Greg Heinimann, says: “One thing that came to mind for me was that each title had an inherent cinematic quality. I wanted to approach each cover as a movie poster, and we commissioned an international group of illustrators to focus on a pivotal scene – with brilliant results.”

The Modern Classics series is available now through Bloomsbury. 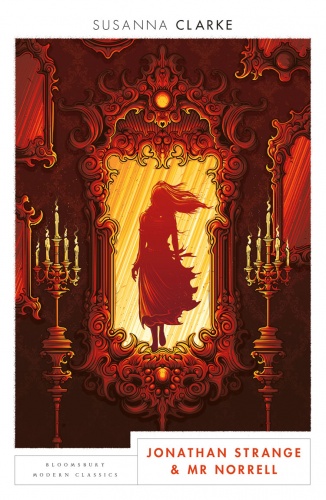 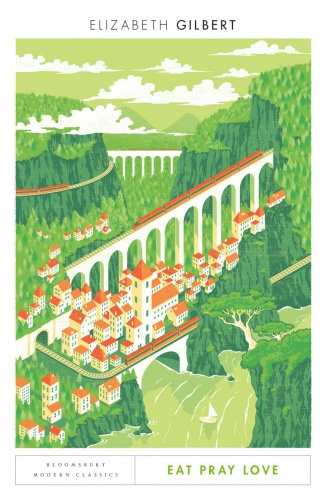 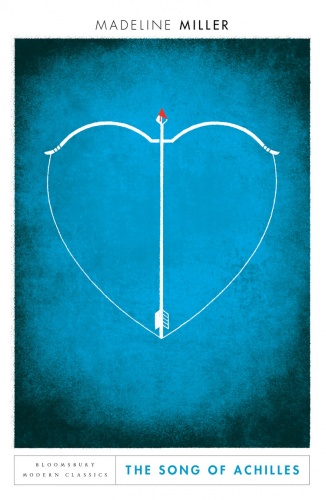 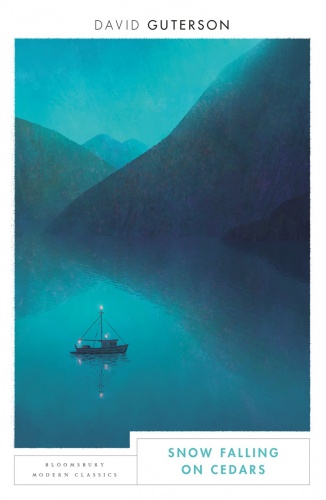 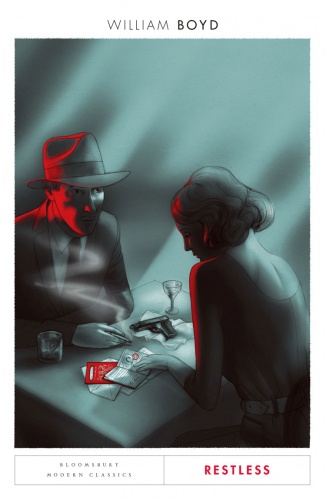 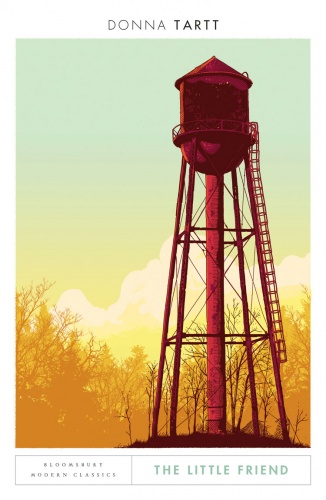 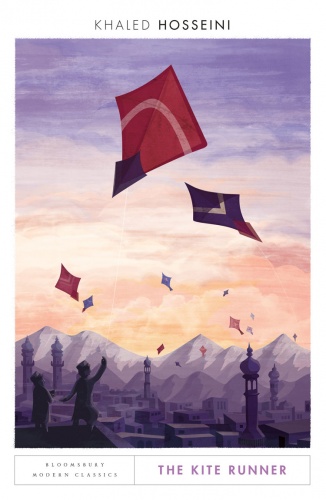 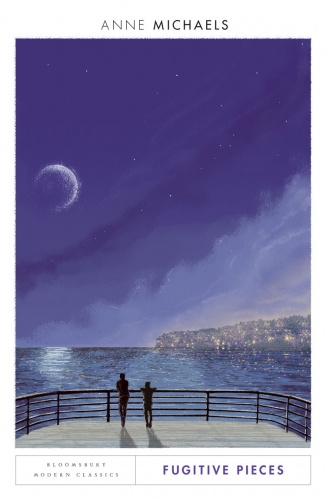 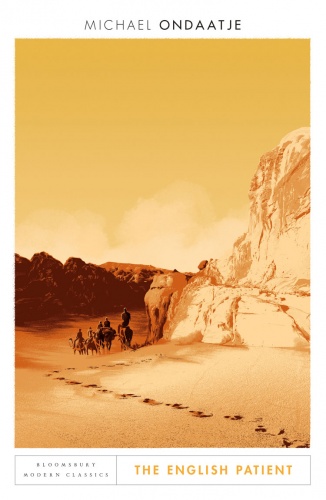