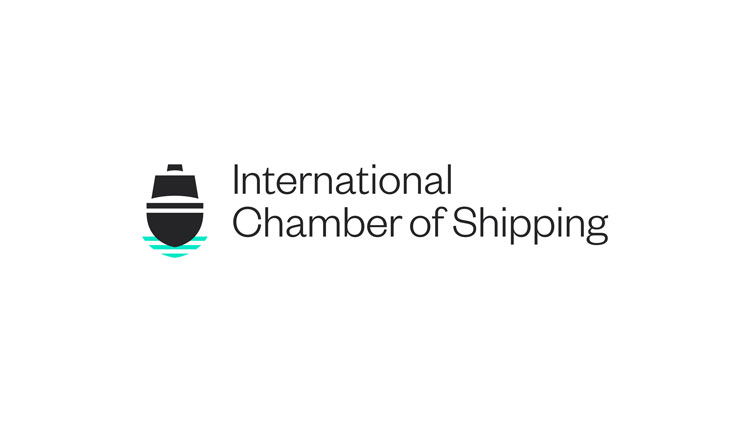 Brand Union has designed a new identity for trade union the International Chamber of Shipping, with the aim of “raising the profile” of the shipping industry’s trade efforts.

The ICS was founded in 1921 and represents ship owners, merchants and operators globally. It deals with employment issues for members, policy change by governments, technical requirements and legal challenges.

Brand Union’s aim was to “raise the profile” of the “unrecognised” organisation and the work the shipping industry does in carrying out 90% of the world’s trade, says Lou Hunter, creative director at the consultancy. 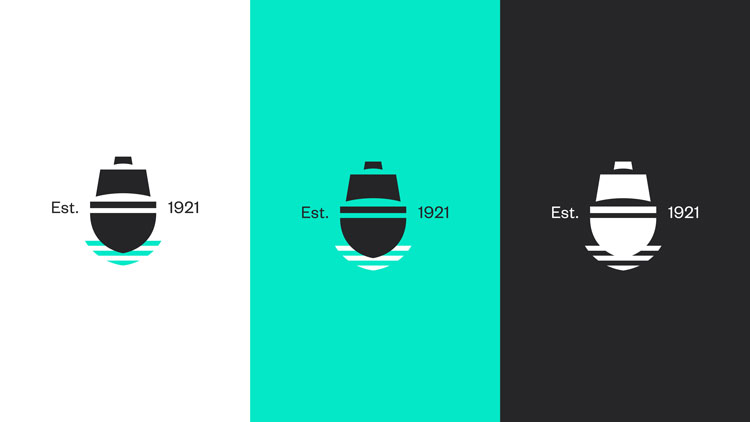 The new logo features a front-facing, flat graphic ship symbol alongside a sans-serif, lowercase typeface used for the name, sat to its right.

The previous logo saw a side-on depiction of an East Indiaman merchant ship – a common sailing ship with sails used in the 17th and 18th centuries – set in two shades of blue, with the trade union’s name encompassing it in a circle.

“We redrew the symbol to make it more contemporary by combining the hull of a modern cargo vessel with the sails of the old ship, to depict old and new,” says Hunter. “This is meant to nod to the ICS’ heritage but also the change in technologies.”

“We also rotated the ship from in-profile to portrait, to make the mark feel stronger and prouder, and give it more gravitas,” she adds. 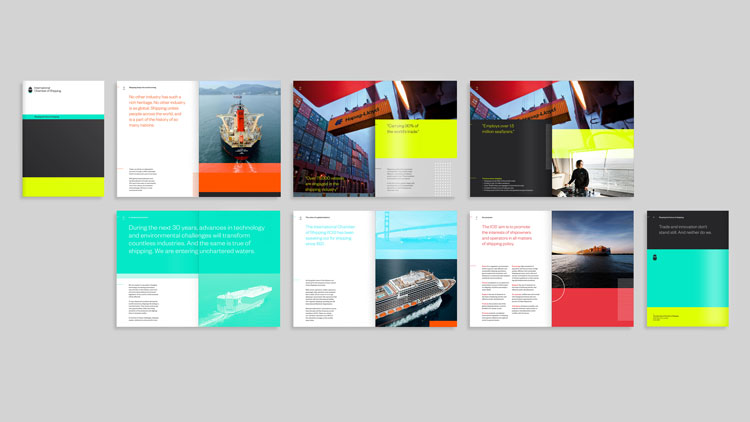 A core colour palette of teal, white and dark grey has been used for the logo, alongside a secondary palette of teal, pink, orange and neon yellow used to highlight chapters and topics in print communications.

“The shipping sector is dominated by the colour blue because of the sea,” says Hunter. “We wanted to break conventions with the visual language and make it brighter and more vibrant.”

Symbols such as lines and dots are also used throughout communications to reference the structural design of ships, such as marks and load lines seen on ship sides, panels and metal rivets – circular fasteners – that are put in to bear weight. 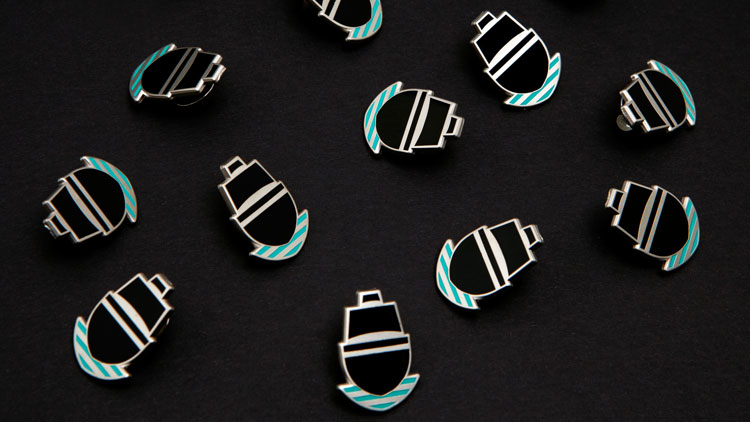 “The shipping industry’s impact on world trade is huge,” says Hunter. “Without it, nothing would get to where it needs to be. The ICS is unrecognised and we wanted to add more weight to the fact that it exists.”

The project took six months to complete, and the new branding is currently rolling out across online platforms, internal and external print communications and on signage at events. It launched at the ICS’ annual conference at the British Library in London this month. 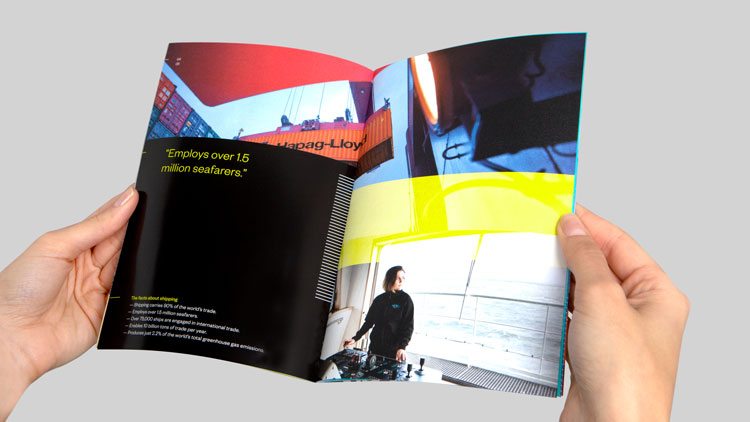 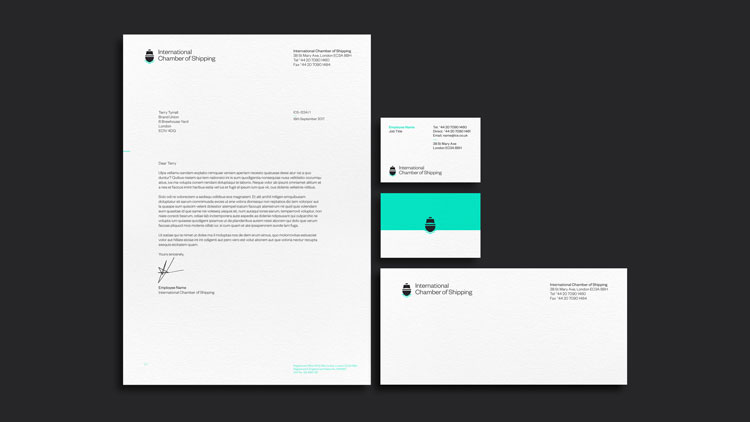 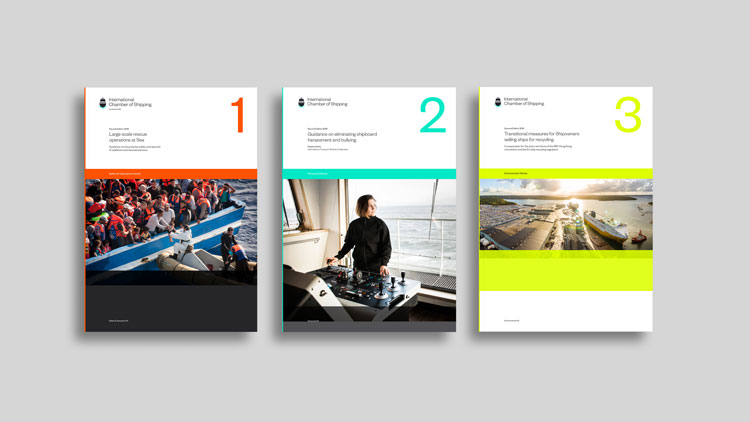