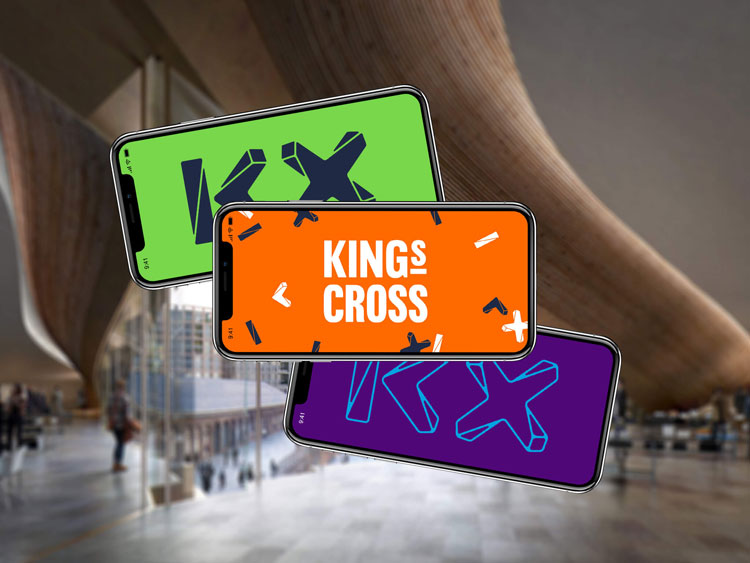 North London district King’s Cross has new branding, which aims to bring together its shops, events and residential areas under one identity.

The branding has been designed by studio SomeOne, and features a logo with “King’s Cross” set in a bold, all-caps, sans-serif, bespoke typeface designed alongside type foundry Colophon. The typeface features blocks underneath the letters, which have been inspired by the old, faded lettering that appears on buildings in the area.

A shortened version of the logo exists as a “KX” monogram, which has been drawn to appear as twisting, three-dimensional letters. This mirrors the roof architecture of a new, Thomas Heatherwick-designed building and shopping quarter in King’s Cross called the Coal Drops Yard, due to open in 2018.

Two colour palettes have been used throughout communications, an “active” one featuring bright colours to highlight things and “capture attention”, and a “serene” one aimed at being a softer, supporting palette, says Simon Manchipp, founder at SomeOne. Photography has been shot by Simon Warren.

“A brilliant part of London”

King’s Cross was host to this year’s Designjunction, part of the London Design Festival (LDF) programme, and is also home to Google’s new headquarters and arts university Central Saint Martins.

“King’s Cross is a brilliant part of Central London, but more people need to know about it,” says Manchipp. “The point of the branding is to join up the dots of all the many parts, like the events, the local community and the shops, and communicate them better to the wider public.”

The branding is currently rolling out online and across social media, across signage and buildings, and on a new, “digital-first” local newspaper, which has also been designed by SomeOne and is called KX. This will be available online and in print at train stations, shops and restaurants for free. 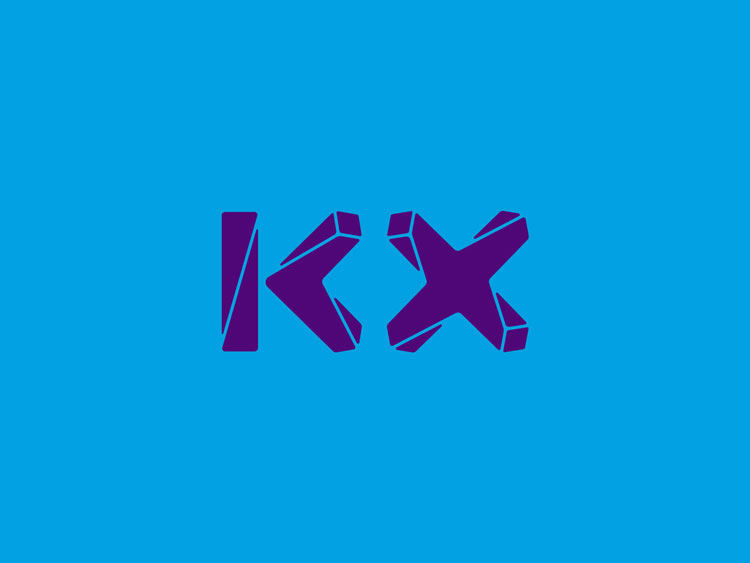 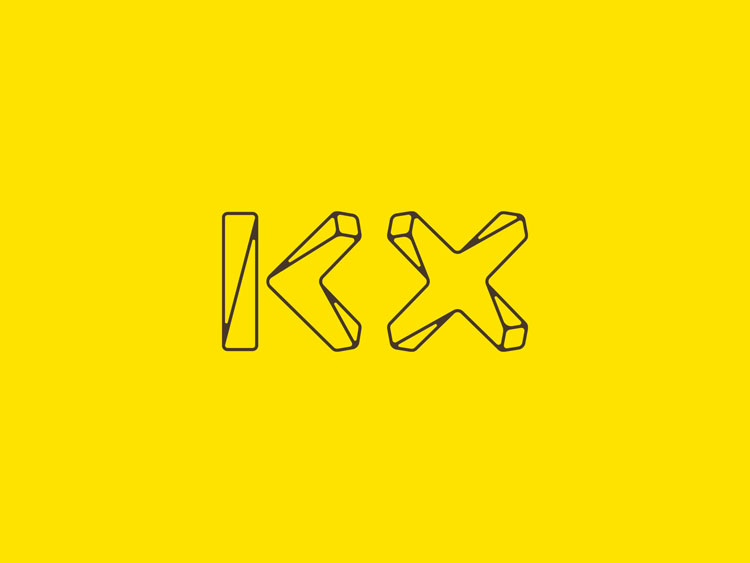 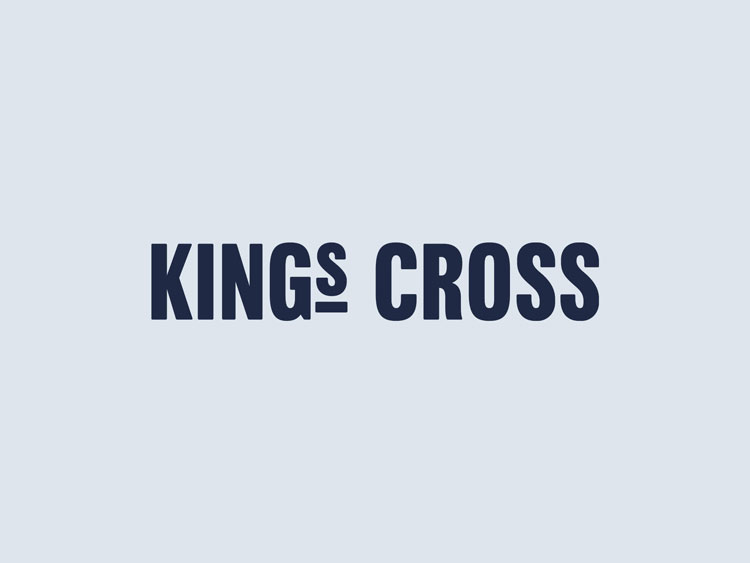 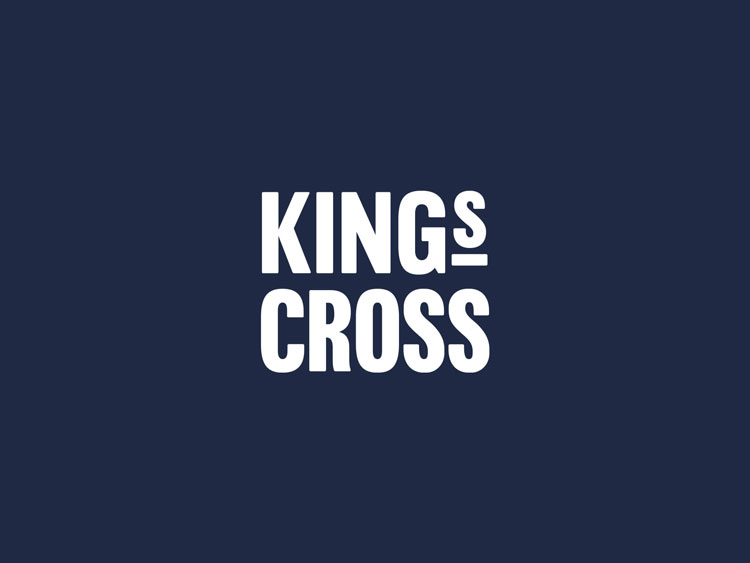 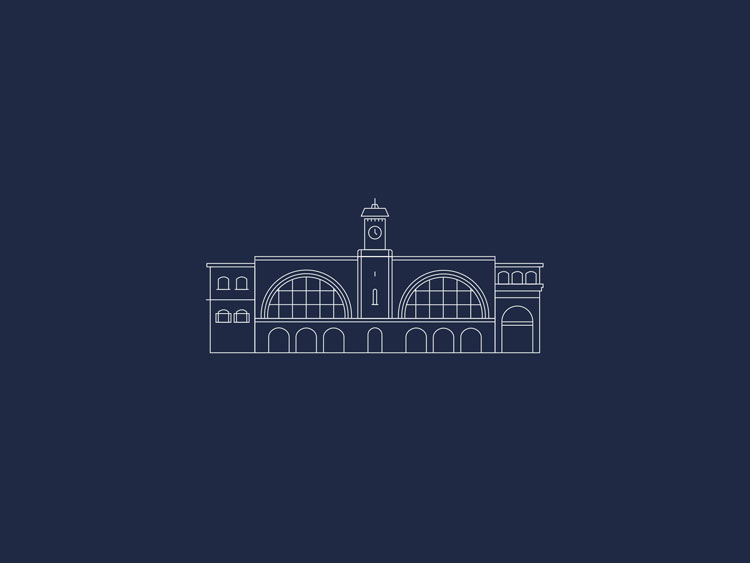 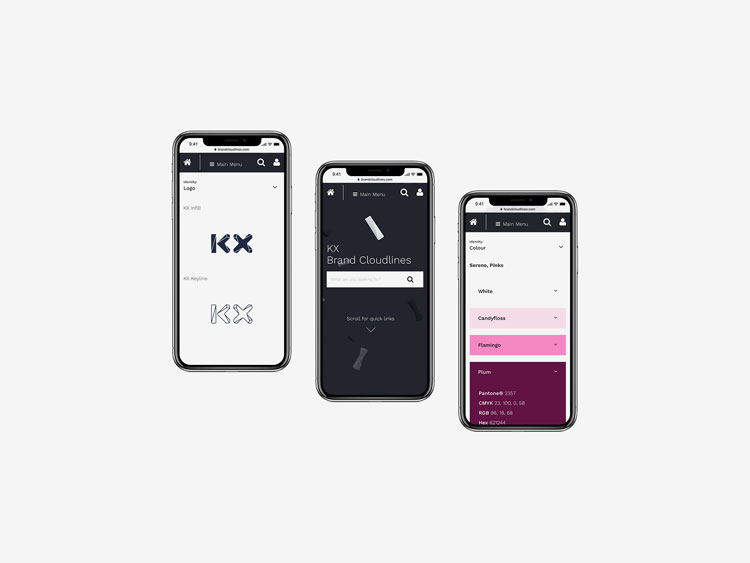 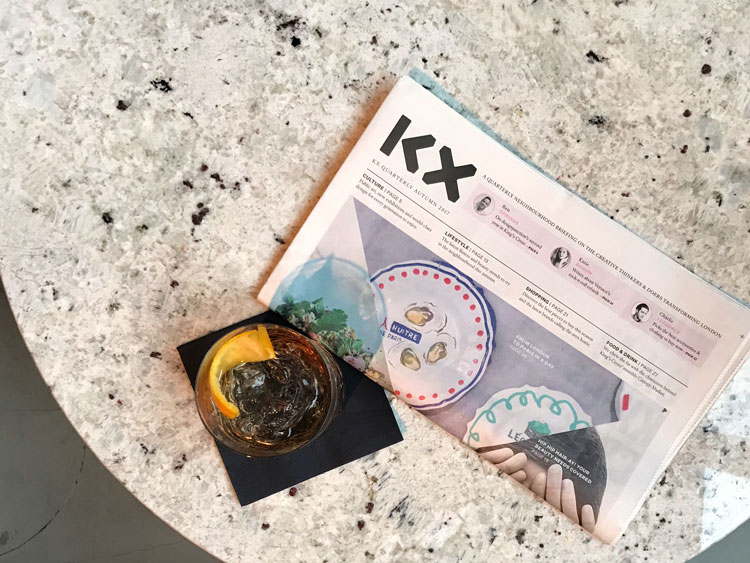