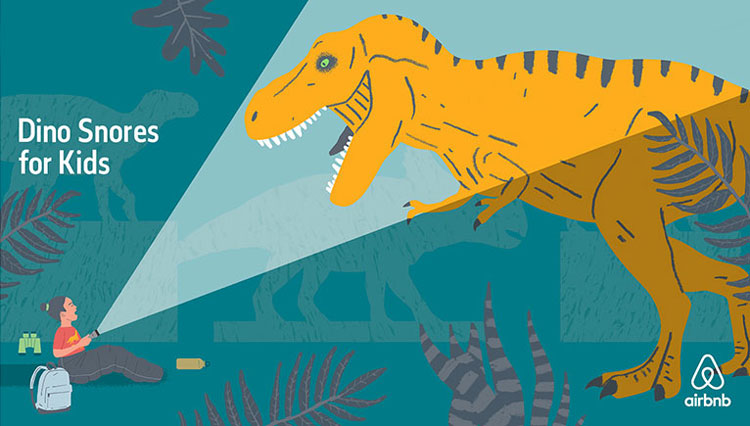 London-based Studio Anorak has designed the branding for Dino Snores for Kids, a monthly sleepover event at the Natural History Museum.

Sponsored by online rental company Airbnb for the next six months, the event sees children become “little explorers” for the night, says Studio Anorak. They will take part in activities such as a torch-lit trail of the museum, a dinosaur t-shirt making workshop and an educational science show. At midnight, the children then settle down to sleep in the museum overnight.

Airbnb briefed Studio Anorak to create a visual identity for the event, along with an accompanying, educational magazine called Explore.

The identity and magazine design incorporate the studio’s trademark colourful style, as seen in its quarterly kids’ magazine Anorak, which has been going for over a decade.

The branding and magazine both take inspiration from the event’s key themes of “travel”, “transformation” and “exploration”, says Studio Anorak, and are adorned with cute illustrations of different dinosaurs and children donning their finest explorer gear.

The magazine includes stories, educational features, an interview with teenage explorer Jade Haimester and other activities such as one that asks children to make their own passport holder.

Studio Anorak has also created an illustrated, “dino-inspired” poster that comes as part of a goodie bag given to the children at the sleepover.

The identity for Dino Snores for Kids and Explore magazine have now both launched. 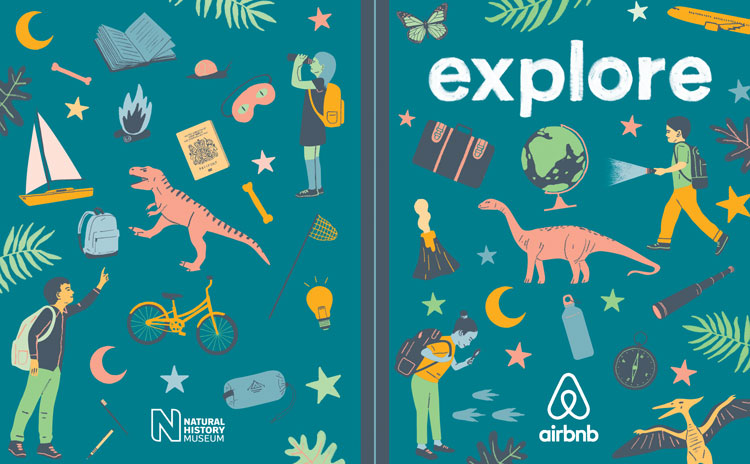 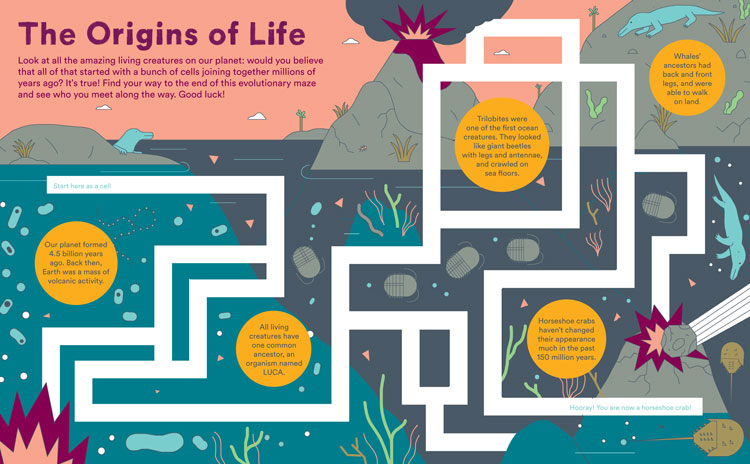 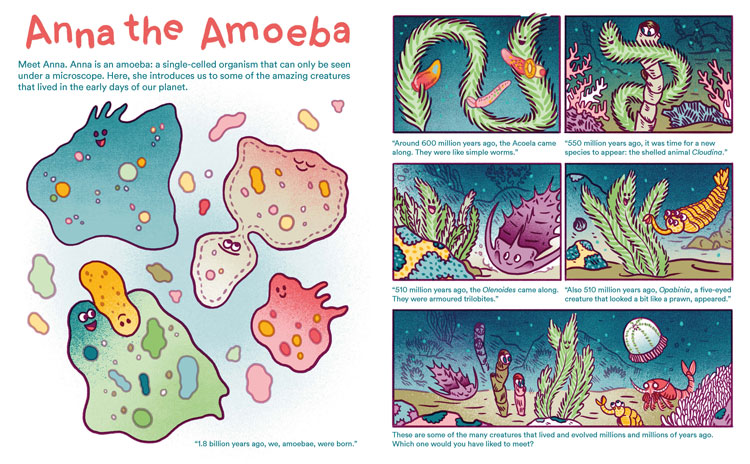 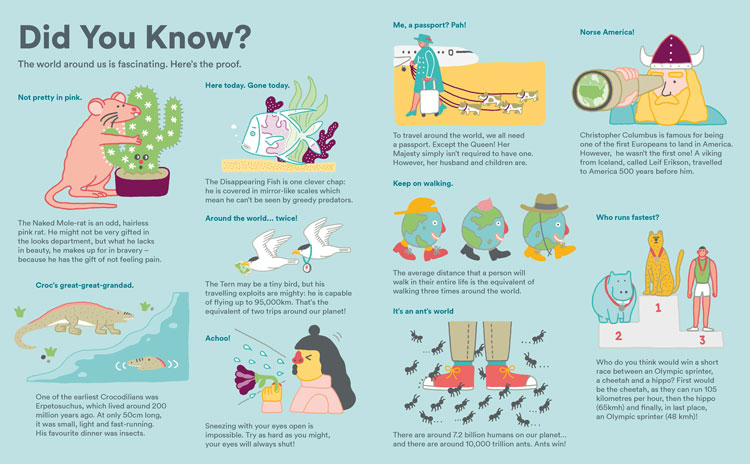 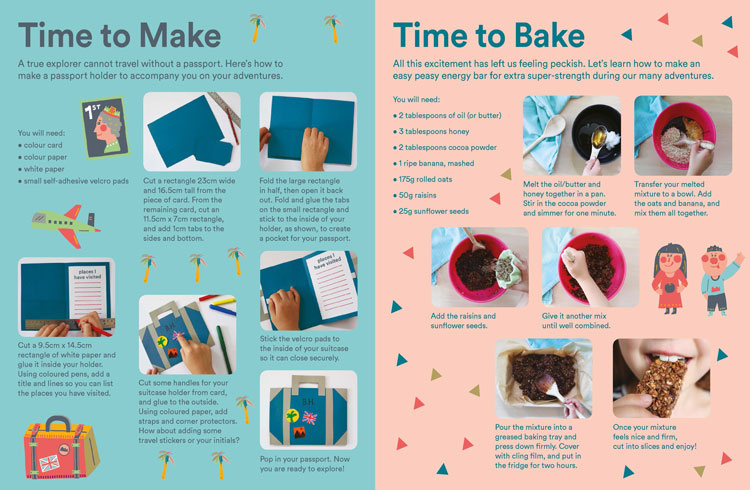 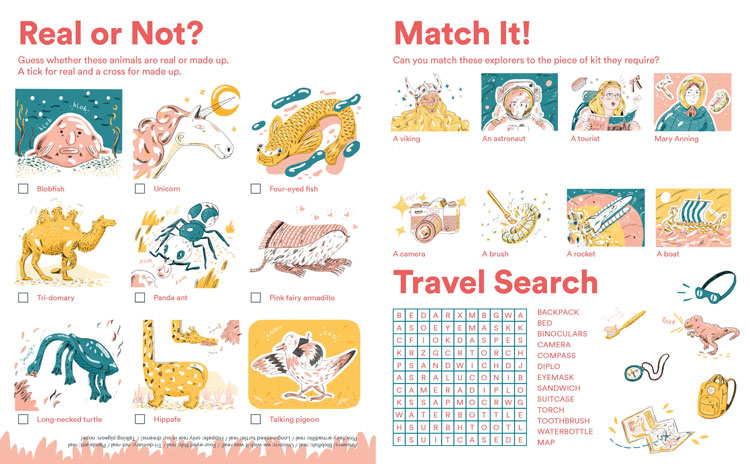 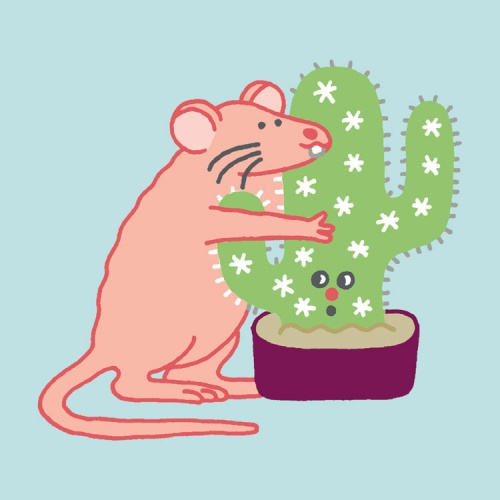 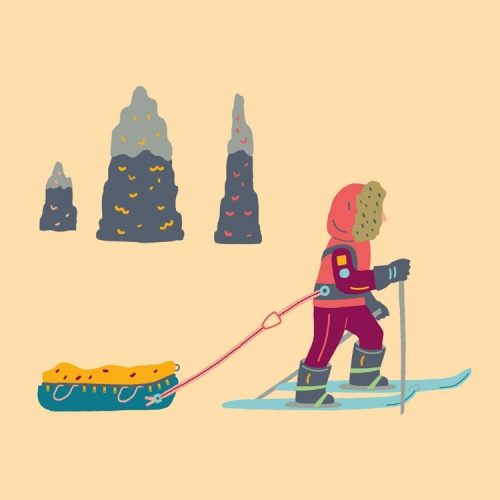 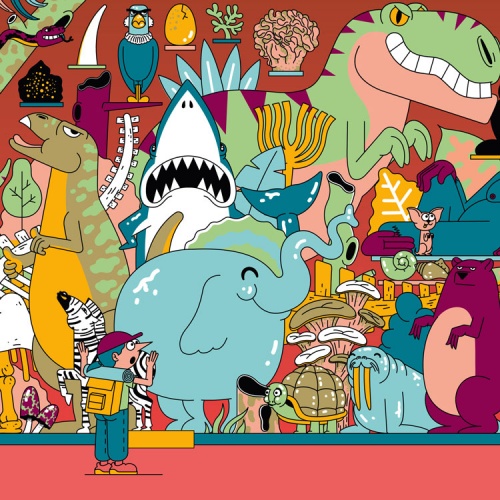