Standard Life Aberdeen (SLA) has changed its name to Abrdn as part of an identity overhaul which hopes to create a “modern, agile, digitally-enabled brand”.

Brand consultancy Wolff Olins has worked on the new identity which will roll out fully later this year. So far, the new logo, name update and brand video have been revealed. 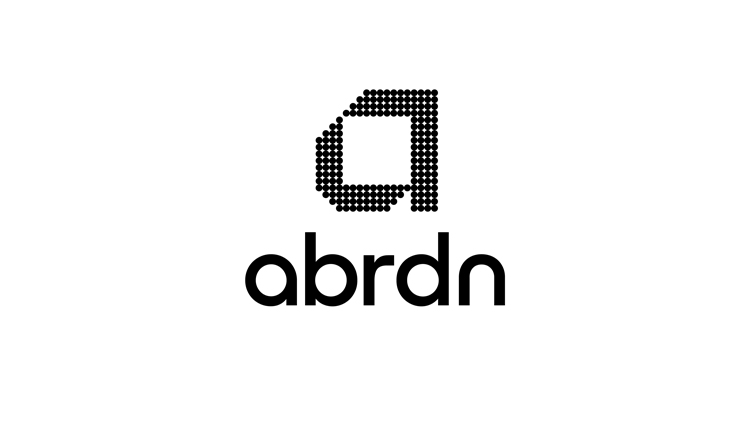 SLA is the result of a 2017 merger between insurance business Standard Life and asset management firm Aberdeen Asset Management.

Since that merger, SLA it sold its insurance arm to Phoenix Group which also bought the Standard Life name earlier this year. 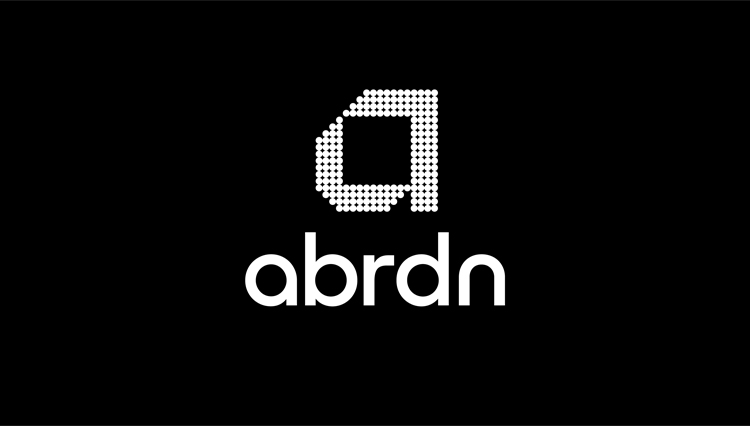 Abrdn says that the new identity marks “the next stage in the reshaping of the business and future-focused growth strategy”.

This will cover three main sectors, according to the company, which includes investments, advisory tech platforms and personal finance.

The shortened, vowel-less name is still pronounced Aberdeen, according to the company. The updated wordmark appears in lower-case with an ‘a’ logo made up of dots.

Today we’ve announced our change of name to Abrdn, part of a modern, digitally-enabled brand we’ll use across our businesses globally. Capital at risk. https://t.co/D5YUZx3RPO pic.twitter.com/kOw5NQVH7j

The firm’s chief executive Stephen Bird says that the new brand is “modern, dynamic” and also builds on the existing heritage of the company.

A newly-released video shows an animated version of the logo, with dots forming different shapes above the wordmark.

“It is a highly differentiated brand that will crate unity across the business,” Bird adds. “Our new name reflects the clarity of focus that the leadership team are bringing to the business as we seek to deliver sustainable growth.”

The rebrand has been getting a lot of attention online since it was unveiled yesterday.

The full visual identity is set to roll out in the summer and continue throughout the year. Design Week has approached Wolf Ollins for further comment.

What do you think of the Abrdn’s new identity? Let us know in the comments below.

David Rockwell’s 2021 Oscars set is both “intimate and grand”