Many hours of my recent weeks have been spent in a car, languishing somewhere on the A40/M40 between Oxford and London. As anyone who drives in and out of the ’smoke’ will know, its radial arteries are far from free-flowing, and they are especially coagulated on the prettily named but fairly unpleasant Western Avenue, just around Harlesden.

Stewing in the heat and fumes of the capital’s CO2 bomb sets your mind to wander. What in this environment could provide an inspiring example of design that, as a non-designer writer, I might have the authority to talk about in Design Week? The answer was staring me in the face almost every 100 yards/ British road signage.

Road signs are a pinnacle of information design; a system of instruction, indication, explanation and warning that is understood almost instantly and universally. These modest little symbols, lines and icons practically do away with the comparatively cumbersome and fussy forms of words and letters; they work for the most part as a wonderfully distilled language of logic and intuition. Anyone can understand that the impossibly crossing tyre track marks on the slippery road sign show that the road surface may cause a car to skid.

Like Harry Beck’s more celebrated London Underground map (I think I should say diagram), the road signage system offers a masterclass in intuitive information design. Even signs never before encountered are decipherable in moments, because the cipher is so eminently useable.

Designed by Jock Kinneir and Margaret Calvert and introduced in the 1960s, the system even has its own typeface, Transport, created by Kinneir and Calvert as an early example of the use of sans-serif type in public signage. This typeface is now inextricable from the country’s landscape. Just as Londoners experience the Tube map and New Johnston almost as soon as they step out of the door, virtually everyone in the UK encounters Kinneir and Calvert’s gently Modernist graphics every day.

Great design is notable by its invisibility. In information design this is an ultimate truth. If something is easily understood, it gets used, we move on and only some would stop to give it much thought. If it’s not perfectly designed, we notice. We get snarled up in ambiguous pictograms, inconsistent logic, sloppy coding.

There is another, perhaps more emergent area, where the type of design system exemplified in the Kinneir/ Calvert road system comes into play. Mass market products are increasingly sold with a kind of instruction manual that also forsakes letters and words (even the hilarious Chinese translation) in favour of a series of ’universal’ symbols and images. Flatpack furniture manufacturers are perhaps the biggest users of this type of instruction, but electronics product manufacturers are increasingly opting for symbol-based manuals too; presumably, it makes distribution to multiple territories much cheaper.

If done well, these wordless instructions can be immensely satisfying to use. Like any good code, the correct interpretation requires a degree of ’I get it!’ understanding on the part of the user. If done poorly, the whole purchase becomes an exercise in frustration and ’did it myself’ bodging. So let’s hope it works as beautifully as the good old British road sign.

Now, is it the West End exit for Edgware Road or the flyover? 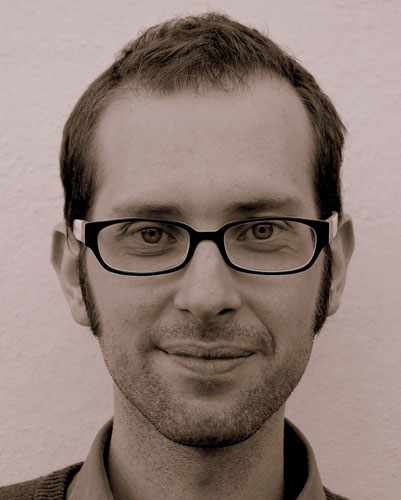