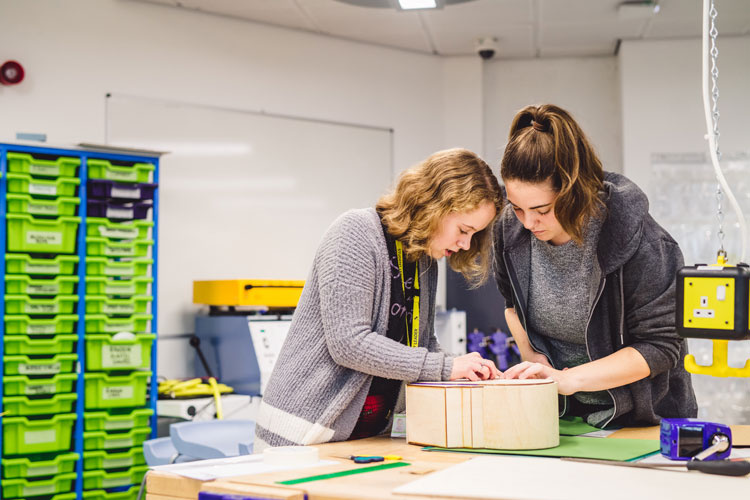 This figure is half the number of students who were studying the subject in 2011.

Taking D&T is often students’ first experience of engineering, according to the James Dyson Foundation.

This paints an alarming picture given that the drop in GCSEs appears to have a knock-on effect in further education: in 2018, there were only 59,000 engineering graduates and technicians.

In an attempt to meet the “crippling annual shortage of engineering graduates and technicians”, the James Dyson Foundation developed a “curriculum based on iterative design and problem-led learning”. The scheme ran in five schools in Bath from 2012 to 2018. 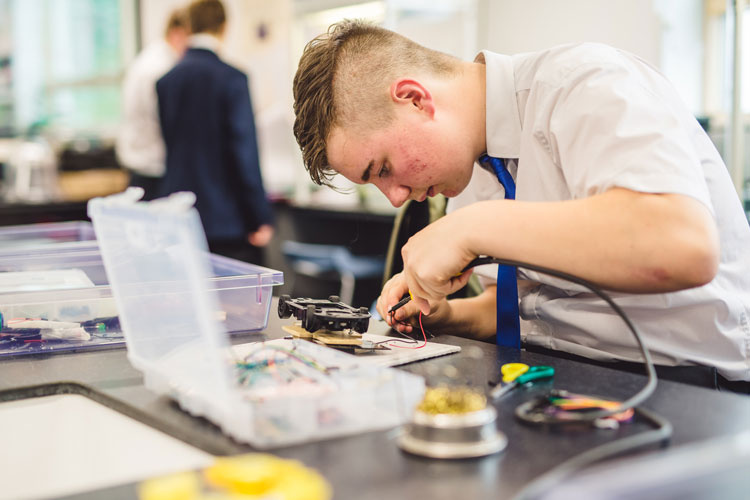 The foundation, set up by British engineer James Dyson, wanted to show how lessons based more on “real-world engineering challenges” could “encourage curiosity of thinking” and “develop practical skills relevant to engineering careers”.

These “match practices undertaken by Dyson engineers”, according to the foundation.

There was also a focus on “access to modern, industry-relevant equipment” and “student autonomy in the design process”. 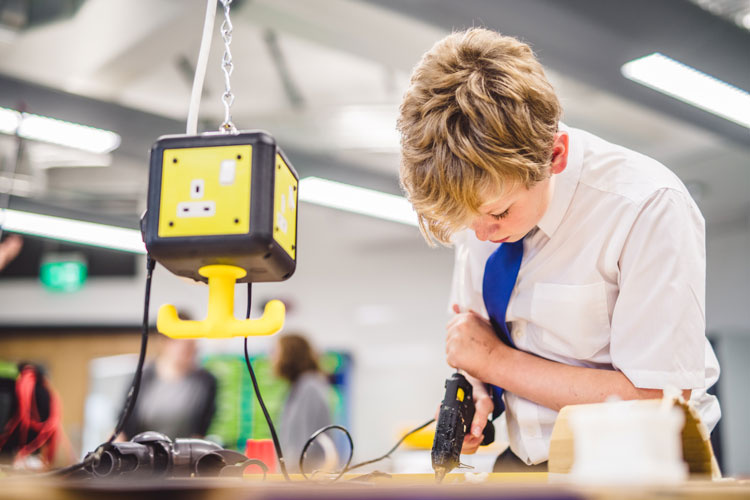 James Dyson says: “To prime a pipeline of young people who want to study engineering, it is imperative that we inspire them about the potential of the career at the earliest possible stage.”

The lessons asked students to tackle contemporary issues like the environment and an ageing population.

According to the foundation, there was a 37% increase in the number of students choosing to study D&T at GCSE as a result of the project.

156% more students said that they would like to pursue a career in engineering.

The number of girls studying D&T at the schools also increased from 16% to 38%.

The schemes have been made available online and can be applied to other examination specifications, the company says.

Earlier this year, James Dyson, a Brexiteer, announced that he is planning to move his company headquarters from Wiltshire to Singapore.

The move was seen as contentious, though Dyson’s CEO, Jim Rowan said that it has “nothing to do with Brexit” and is instead about “future-proofing” the business.