The first teaser trailers have been released for a new feature documentary on product design legend Dieter Rams.

The German designer, who is now 85, is behind some of the world’s most famous product designs, including the Braun RT 20 table top radio, Oral-B toothbrush and Vitsoe 606 shelving system.

The American director, who is known for previous design-focused films such as Helvetica and Urbanized, has been granted unprecedented access to Rams for what will be the first ever feature documentary on his life and work. 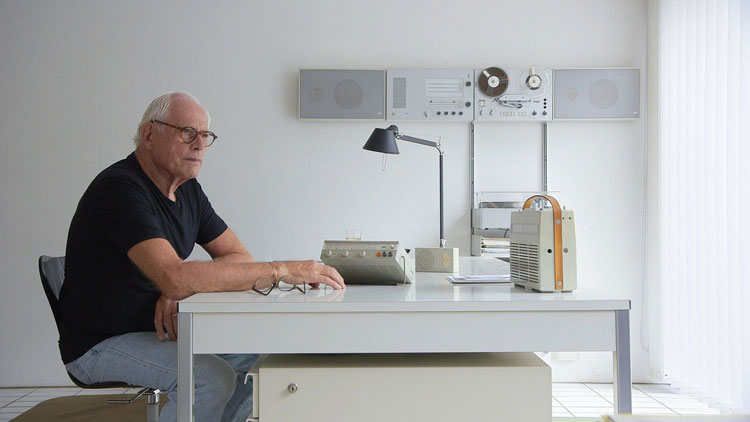 The teaser trailers offer a snapshot of what to expect from the film, which will include in-depth conversations with Rams about his design philosophy, process and inspirations.

It will also touch on how Rams now looks back on his career with some regret, and his views on today’s “unsustainable world of over-consumption”, says Hustwit.

“If I had to do it over again, I would not want to be a designer,” says Rams. “There are too many unnecessary products in this world.”

The film, which features original music by producer Brian Eno, is currently in production. It will be released later in 2018.