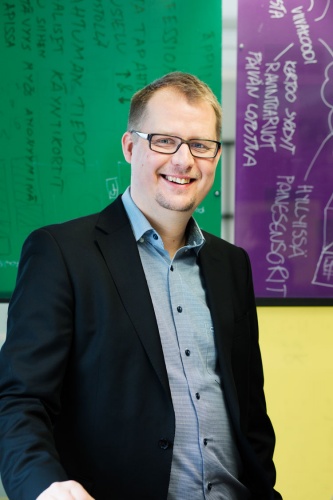 Digital consultancy Futurice has hired Teemu Moisala as its new CEO. Moisala is currently managing director of the consultancy’s Finland division. He will take over from Tuomas Syrjänen on 1 May 2018. Syrjänen, who co-founded and has led Futurice for the past 10 years, will move to a new role heading up the company’s artificial intelligence (AI) initiatives. 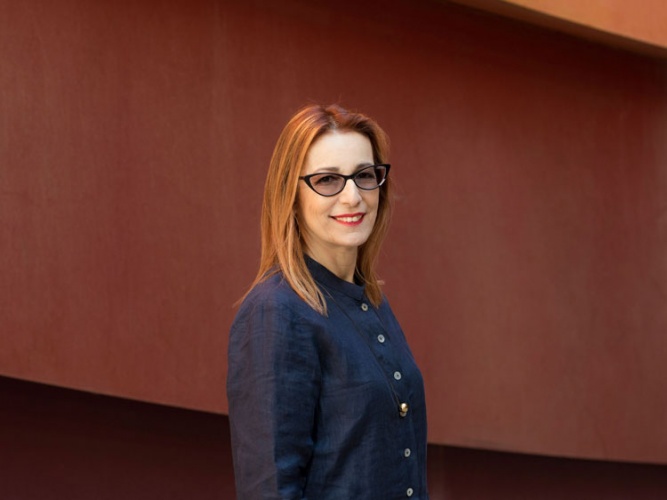 Design Museum Holon in Israel has announced the appointment of Maya Dvash as chief curator. Dvash was appointed following the unanimous vote of the museum’s board of directors, chaired by Holon mayor Moti Sasson. 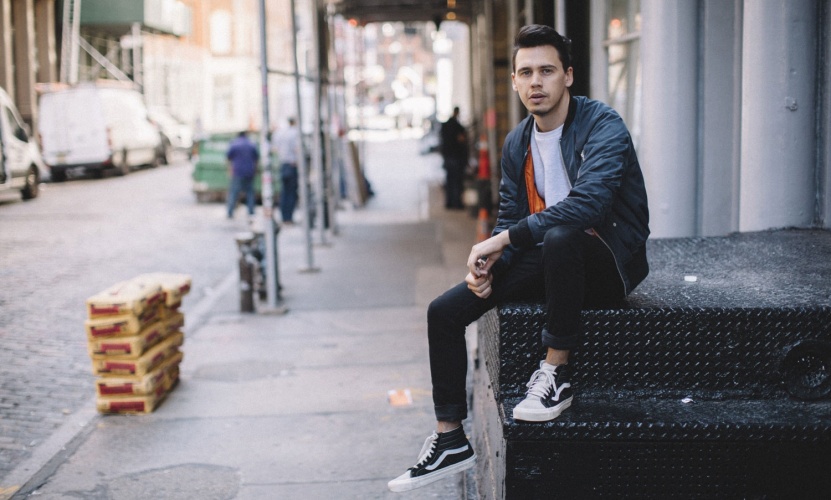 Parker Williams, the design arm of Sun Branding Solutions, has appointed Becky Fone as its new brand and innovation director. Fone will be based at the consultany’s London studio.

Equator Design has added to its existing design team with the appointment of Inge Weitzel as senior designer.

Professor Cees de Bont has been announced as the new dean of Loughborough University’s Design School. Professor de Bont will be joining the University in July.

A new consultancy called Treble Studio has opened in Manchester. The three founders – Alastair Stewart, Alex Hillel and Mat Lucas – met at recently-closed consultancy The Neighbourhood and have continued to work with some of their old clients, while bringing on board new clients such as contraceptive company Hanx.

Equator Design has announced plans to expand its presence in the United States, with the launch of a new creative workspace in Cincinnati, Ohio. Based in the Manchester office, she will also work with colleagues in the Chicago office on US projects.

Accenture has announced its acquisition of Germany-based company Mackevision, which specialises in creating three-dimension and immersive content for clients.

Together Design is moving the location of its London office. The previous address was 118-120 Great Titchfield Street, London W1W 6SR, and the new address is 67 Orford Road, Walthamstow, London E17 9NJ.