The branding exercise is being led by Prophet, which has created a new identity system for the 14-acre mixed-use development site. This will comprise a new Soho House club, 950 apartments and townhouses, offices, a hotel, shops, and restaurants. 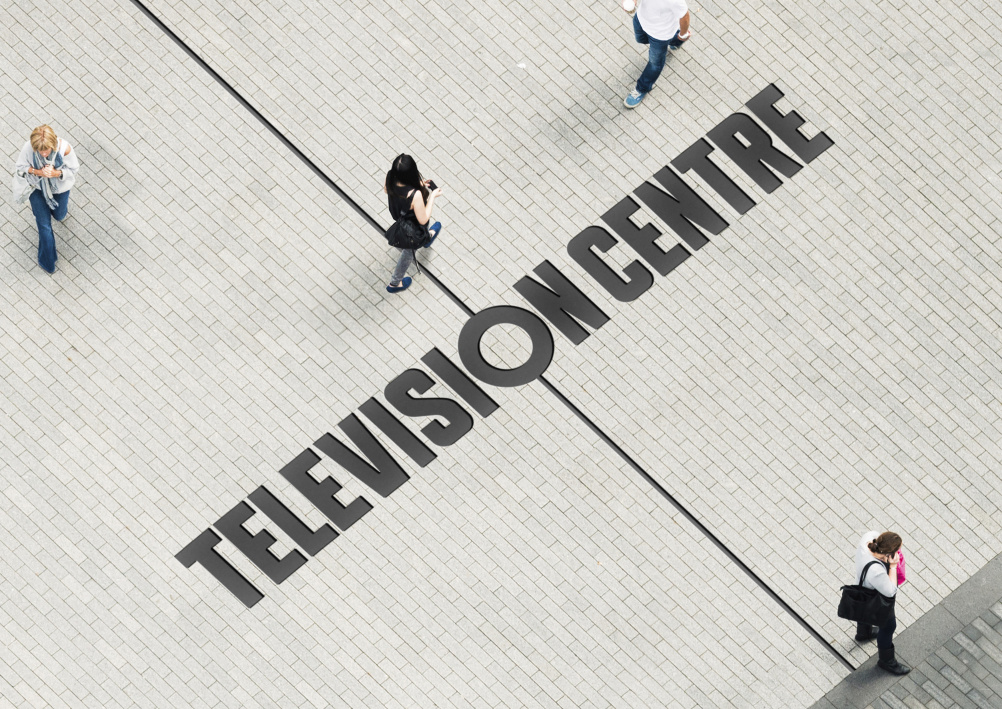 BBC Worldwide is set to move into the building this year with BBC Studios and Post Production set to follow in 2017 when “refurbished state of the art” facilities will open.

Prophet says that developers Stanhope and Mitsui Fudosan want to create “a new cultural hub” with Soho House and creative businesses at the epicenter of this.

A Soho House spokesman says that the interiors of the Television Centre Soho House offer will be designed in-house.

The identity references the architecture of the building, particularly the circular courtyard which is reflected in the “perfect circle O”. The line which shoots out from it shows how the attention of London is captured by Television Centre, according to Prophet. The line also allows the identity to “flex, rotate and direct”. 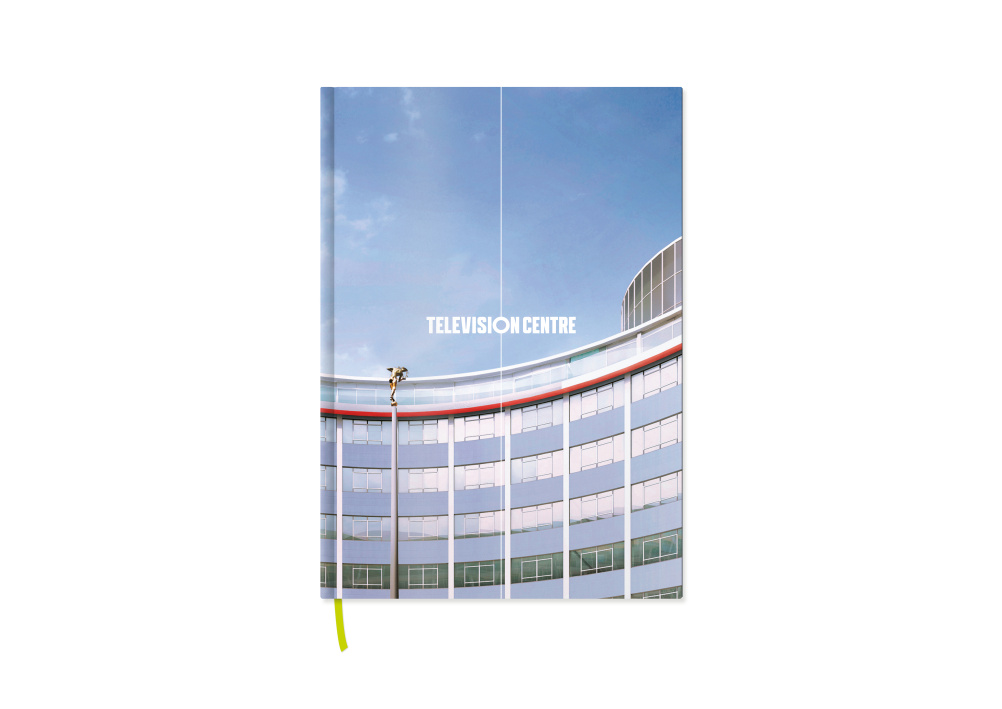 Meanwhile bold type, and a monochrome palette (with a green highlight colour) is consistent across the brand. 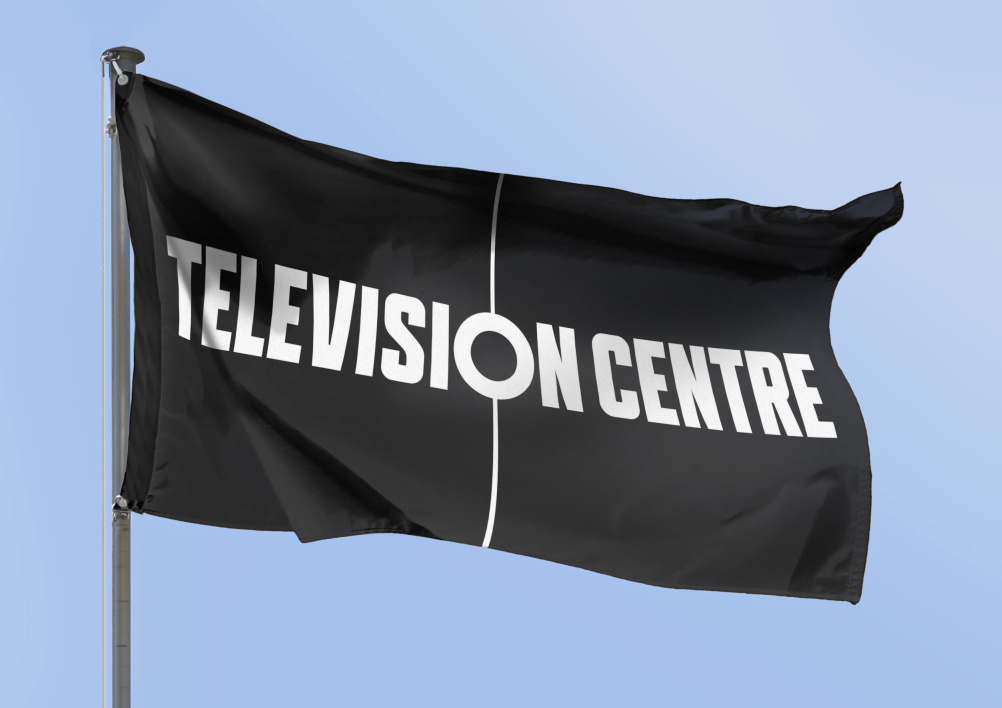 “Glamorous couples and moody lighting” have been eschewed for “a more realistic and celebratory style” in commissioned photography according to Prophet. 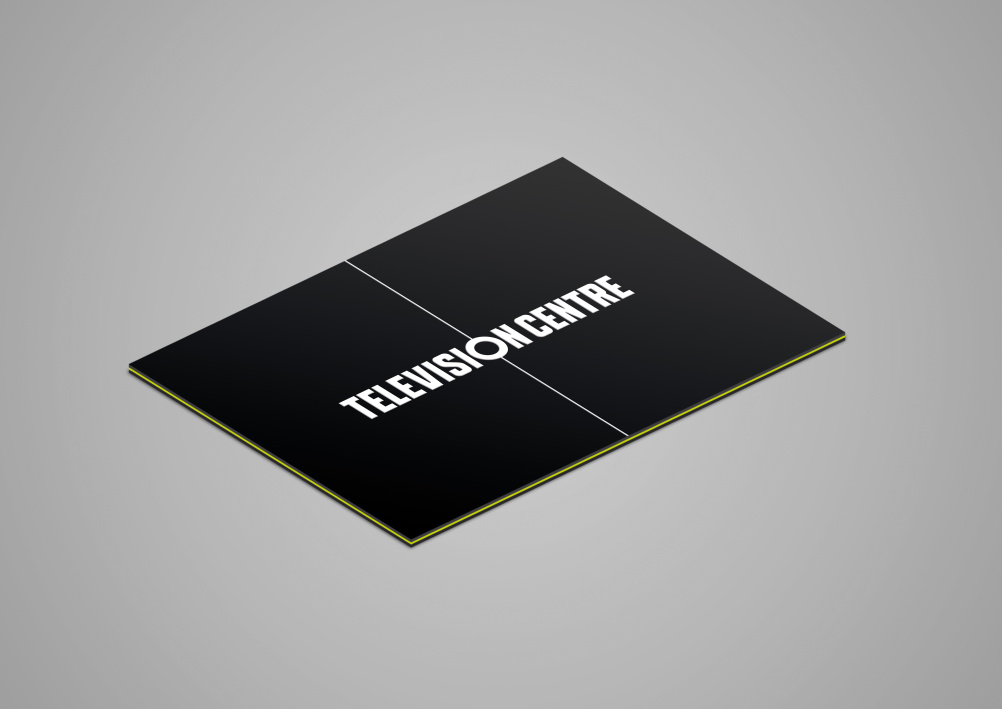 Prophet partner Simon Myers says: “Instead of launching with a glossy brochure that simply outlines the floor plans and flogs the fixtures and fittings, the focus was on creating a place first and foremost — a place as enticing to visitors as it is to businesses and residents. 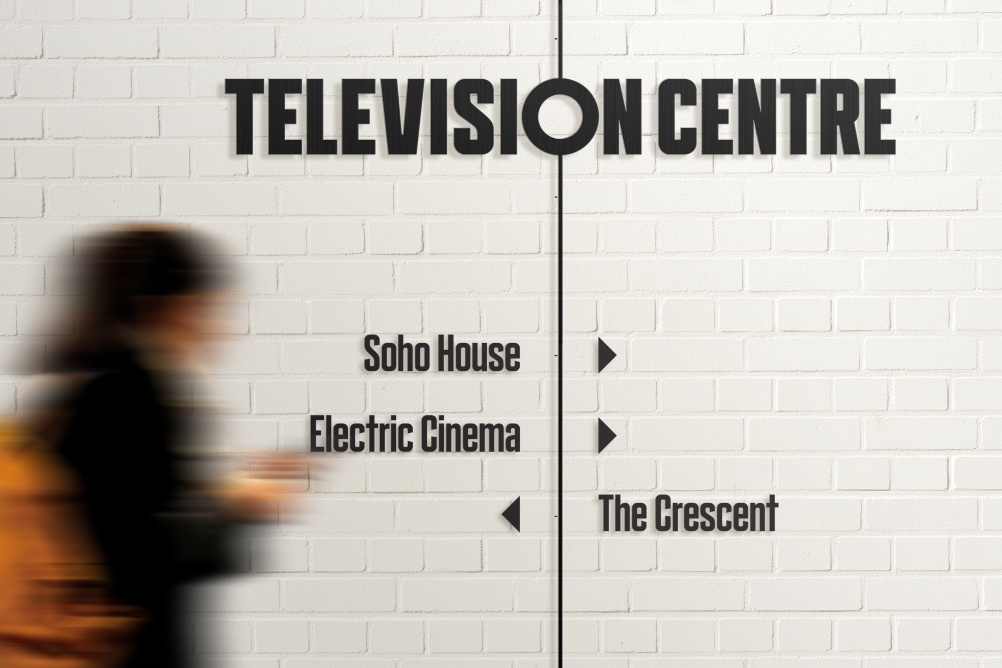 “Television Centre now has an opinionated and distinctive brand, true to the redevelopment. With a clear way of communicating with the world, the tools are in place to make the development a success — one that becomes a truly exciting new place to live, work and play.”