There are 24 shortlisted AXA PPP Health Tech & You Awards innovations, which the Design Museum says give a snapshot of current and future healthcare inventions.

The entries come from designers, developers, entrepreneurs and healthcare professionals and a winner will be announced during the course of the exhibition.

You might recognise some of the designs, such as Bruise, which was a 2014 Dyson award runner up.  Bruise is an injury detection suit designed by graduates from the Royal College of Arts and Imperial College London. Worn by disabled athletes who experience loss of sensation, the suit can identify areas of the body which have experienced contact and may have led to an injury.

Here are some others which caught our eye. 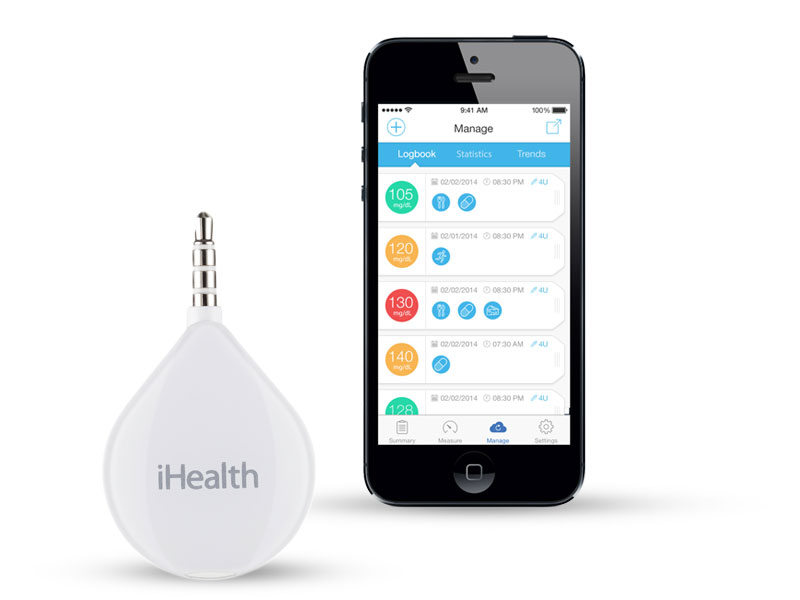 Its makers, iHealth Labs Europe claim that it is the world’s smallest most portable mobile glucometer. It plugs straight into a phone’s jack point and displays results instantly on a screen.

Brush DJ has been developed by dentist Ben Underwood and is designed to play two minutes of music to remind users to brush their teeth for the corresponding amount of time.  It taps into your own music collection and can also remind you to brush twice a day, floss, use mouthwash and when to see your dentist.

These clever patent pending clip-ons developed by Cupris Health attach to your phone to turn it into a medical device so that clinical information can be securely transmitted between practitioners and their patients. 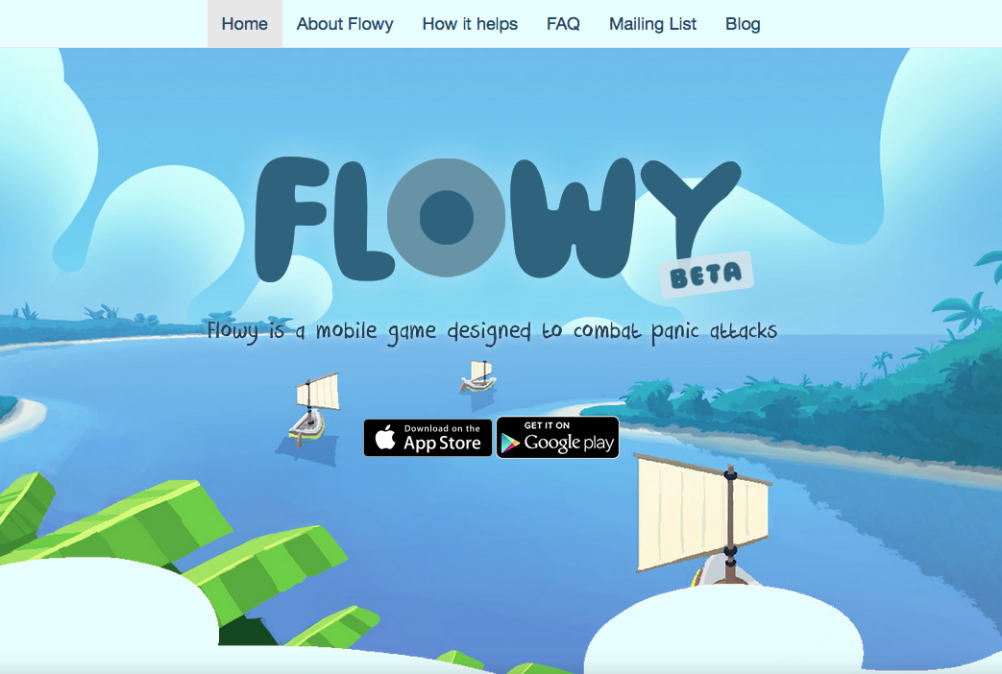 The exhibition also recognizes R&D projects including this game by Playlab, designed to help people who experience panic attacks. Through six minutes of gameplay it advises breathing exercises, a technique proven to reduce anxiety.