Glasses company Cubitts has revealed an app that allows people to try on spectacles virtually from their phones using a 3D scan of their face.

This solves the biggest problem when it comes to online retail, according to the London-based brand: “finding frames that fit your unique face”. 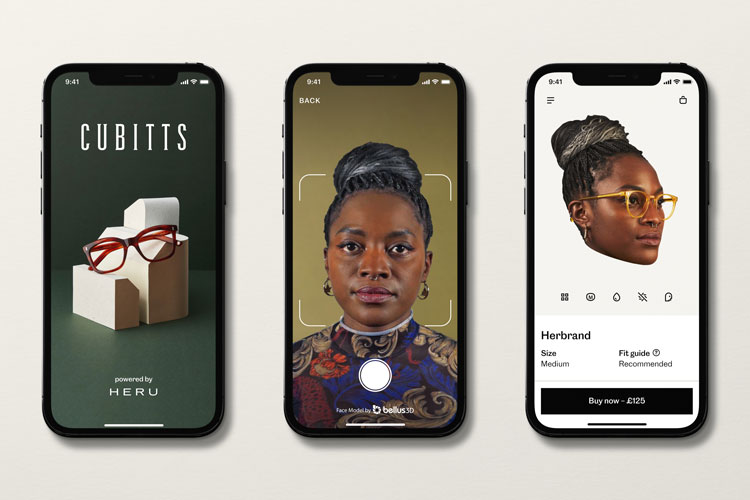 According to Cubitts’ research, only 20% of spectacle wearers in the UK think they have the perfect fit when it comes to frames.

Most of them rely on recommendations from another person, rather than any central guide or online source, the company explains. 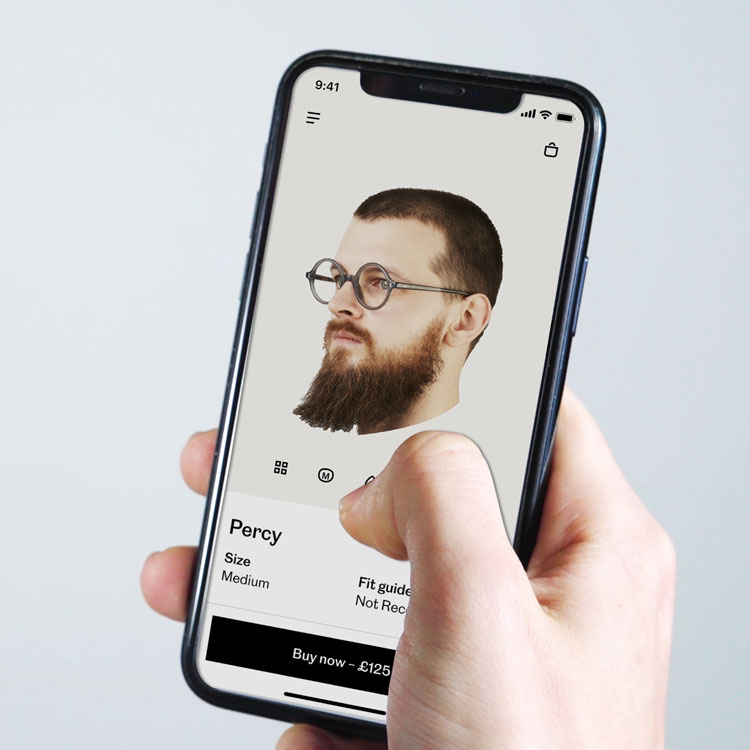 The app has been developed by Cubitts’ international in-house team, which includes developers, ophthalmic opticians and frame makers.

It is built on Cubitts’ patent pending Heru technology, named for the Egyptian god who took the shape of a falcon.

The technology works with the TrueDepth camera (available on iPhone X plus phones) to create a 3D model of people’s faces across 18 different points. Measurements include the nose bridge, temple width and angles of nose.

According to Cubitts, this technique can measure faces with “sub-millimetre accuracy”. This aims to provide a level of accuracy that was previously only available in-store, the company explains. 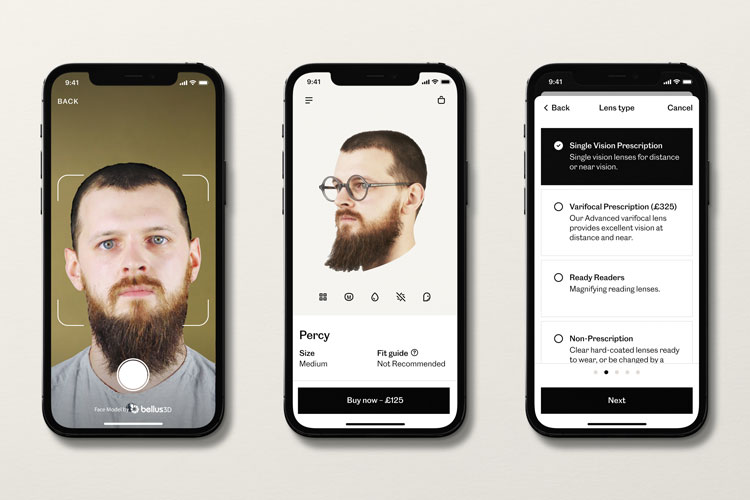 After the 3D scan is taken, the app will suggest models which are the best fit for specific shapes. Different styles and colours can be previewed. Initially, a collection of 32 frames will be available on the app.

The app simulates how frames will sit on different face shapes, thereby estimating key measurements such as pupillary distance and pantoscopic tilt (the angle where the lens falls relative to someone’s sightline).

It’s also possible to add in specific lenses, such as varifocals and tints. As more faces are scanned, a more diverse range of glasses will be made available in future collections, the company explains.

This data won’t be used for any other purpose, according to Cubitts, though users can withdraw their consent at any time.

A “boutique experience” for all 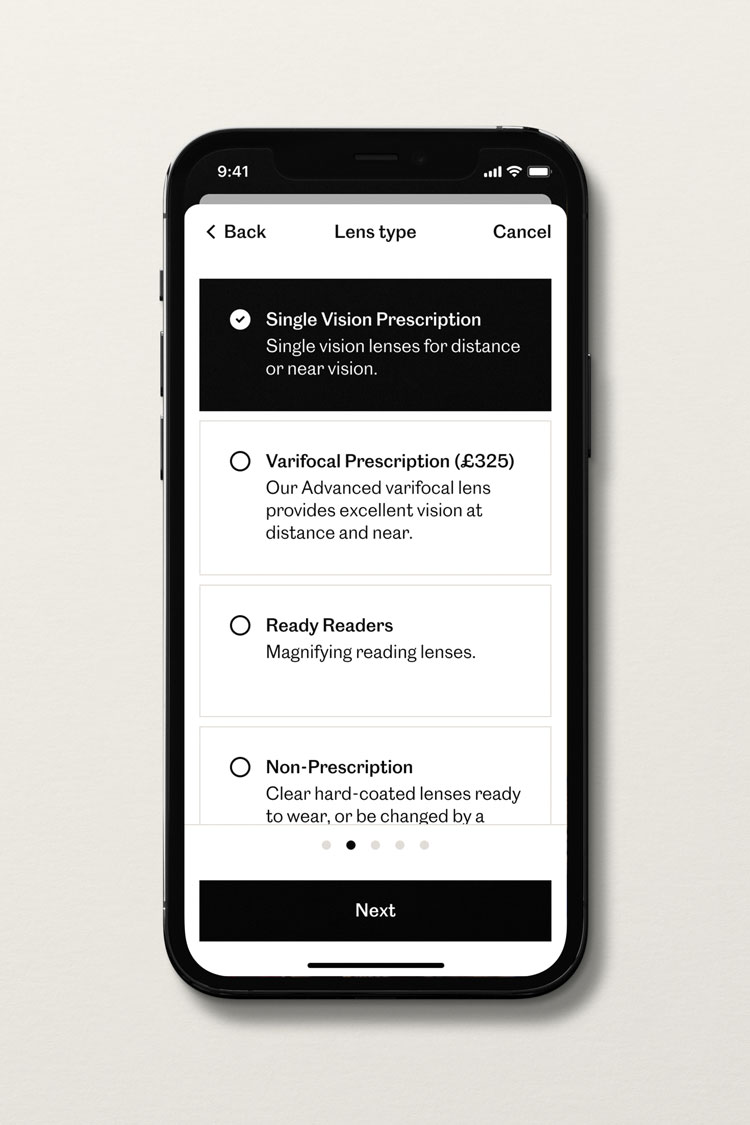 During the design process, around 2000 heads were scanned, which has helped Cubitts understand the “heterogeneity of human heads in all their makeup”, the brand says.

Cubitts founder Tom Broughton says that the app could help free people from the “tyranny of poorly fitting and badly performing frames”.

“Most frames only come in a single size, designed for the ‘average’ wearing, meaning large swathes can’t even get a frame that fits,” he adds. The launch of the app aims to bring “a boutique experience in a time when people aren’t able to get to them”.

The app is currently available in beta, ahead of a full launch in September this year.