Hive was rebranded by Wolff Olins 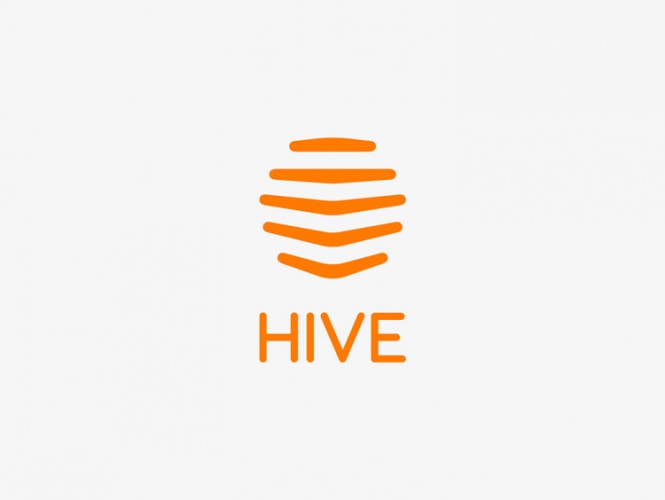 The consultancy has looked to “humanise” the brand and reflect the fact that smart home devices are becoming more “accessible” and “affordable” for the general public, introducing features such as an animated beehive symbol, a more casual tone of voice and photography of people.

While the new identity retains Hive’s original orange colour, Wolff Olins has introduced a new, all-capitals typeface, an adapted beehive shape for the logo and an updated colour palette of green, purple, pink, grey and white for communications and packaging.

The new brand and an accompanying advertising campaign by Chi & Partners has now rolled out.

A new Hella Jongerius exhibition opened at the Design Museum 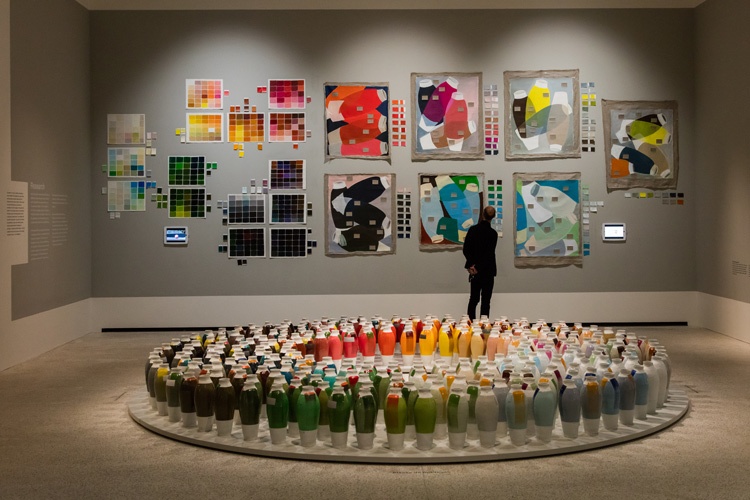 Breathing Colour explores Berlin-based Jongerius’ research into the possibilities of colour, challenging the often clinical way in which colours are perceived and produced in manufacturing industries.

The exhibition design has been carried out by Claus Wiersma, and looks to reflect Jongerius’ theory that colours “breathe” and “react” depending on factors such as the time of day and surrounding environment.

The exhibition space gradually becomes darker as the sections change from Morning to Noon and Evening, while the lighting gradually dims and brightens, and ambient sound undulates throughout.

The V&A opened a new art and design quarter

Following a six-year building project, the Victoria and Albert (V&A) Museum has opened its new Exhibition Road Quarter at its site in Kensington, West London.

Designed by architectural practice AL_A, the quarter includes a new courtyard, entrance hall and galleries, which aim to change the “role of the museum” and better engage the general public, said lead architect Amanda Levete.

Accompanying the opening of the new quarter is Reveal – a free, week-long festival running from 30 June – 7 July, which will include installations, art and fashion design displays, performances and interactive activities.

Both the quarter and festival look to explore how art and design can be more accessible to a broader cross-section of people, according to V&A director Tristram Hunt.

“The new quarter is a big statement about our approach to Exhibition Road and getting away from this 20th century arts divide, and going back to the mid-19th century vision of arts, science, technology and design all mixing together in a high-tech campus,” Hunt told Design Week.

Details for a number of other key dates on London’s cultural calendar were also revealed this week. Following its inaugural year in 2016, the London Design Biennale will take over Somerset House in September 2018 under the overall theme of “Emotional States”.

Meanwhile, the organisers of the recently rebranded London Design Fair have announced that the tradeshow will return to the Old Truman Brewery in East London for four days during this year’s London Design Festival, with a new guest country pavilion focusing on a “resurgent US design scene”.

We remembered the late Mark Wickens 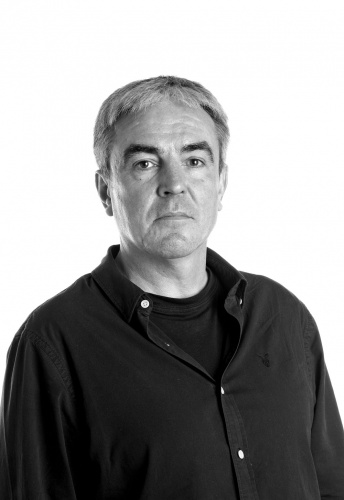 It was with great sadness that we announced the death of designer and Brandhouse founder Mark Wickens this week, after his diagnosis with bowel cancer in 2016.

In an obituary about Mark for Design Week, his former colleague at Brandhouse Bron Westrip wrote that he was widely considered to be a “deep-thinking designer”.

Mark started his career as a branding designer at Michael Peters and Partners, before co-founding Wickens Tutt Southgate (WTS) – later renamed as Brandhouse – in 1989.

One of Mark’s most notable commissions include redesigning the at-the-time failing soft drink brand Tango in the 1990s.

Mark died at home peacefully with his family around him, and is survived by his wife Anne and daughters Polly and Hannah. 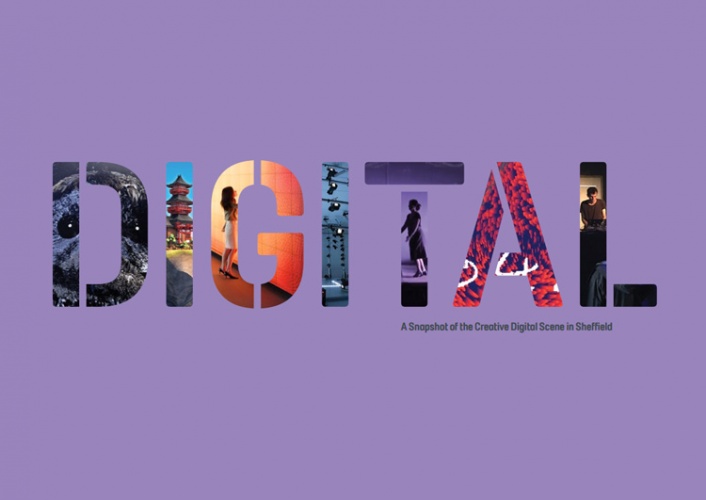 The findings of a digital report by The University of Sheffield and Creative Sheffield were revealed this week.

The report showed a high level of employability and growth among digital companies in the city. More than 21,000 people are currently employed in digital industries across Sheffield, which is expected to increase even further as companies indicated that they will recruit more workers next year.

But the report’s findings also suggested that the city is in need of “more attention” for its creative and digital work.

“I want the people of Sheffield to know these companies in the same way people used to know its manufacturing companies,” said professor Vanessa Toulmin, director of city and cultural engagement at the University of Sheffield. “Many are social enterprise and not-for-profit companies, but many also create wealth for the greater good of the city.”

Read the report in full here.