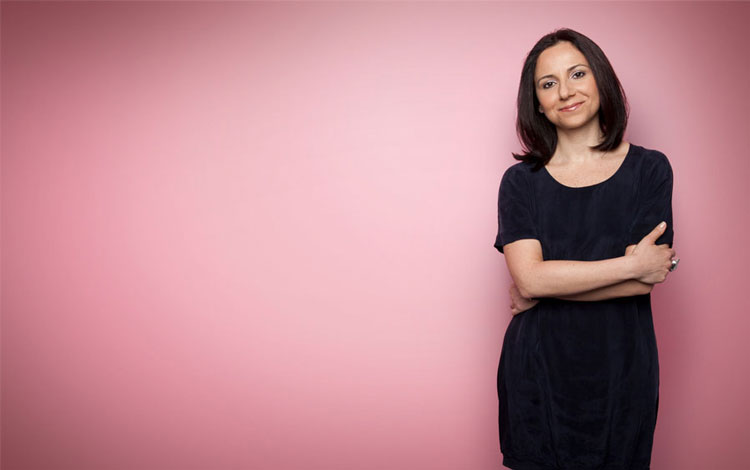 Pearlfisher has promoted Yael Alaton from strategy director to the newly created position of chief strategy officer. Alaton will assume new global responsibilities, alongside her continued direction of the consultancy’s London strategy team.

Studio Republic co-founder Barney Sanders has resigned as director of the consultancy. Rob Leigh has been appointed to replace Sanders when he officially steps down in July. 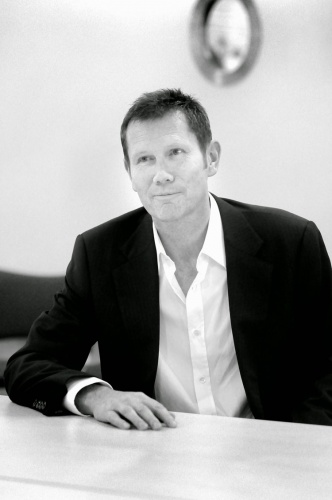 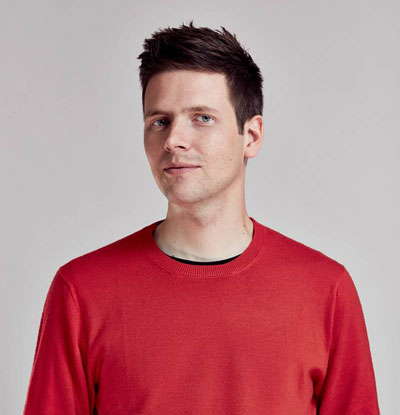 Design commentator Max Fraser will join tradeshow 100% Design as content editor when it returns to London’s Olympia for its 23rd edition this September. Fraser will be working across the content and creative elements of the tradeshow, as well as curating an installation for the event.

Leeds-based studio Robot Food has announced the promotion of Martin Widdowfield as creative director. Designer Mike Johns has also been promoted, and will take over Widdowfield’s role as design director.

Lewis Moberly design director Emily Fox has been appointed as creative partner at the consultancy. In her new position, she will work closely with creative director Mary Lewis and the management team.

London-based studio Sharp Co-Lab is launching a new consultancy specialising in experience and service design. The new office will also be based in London.

UK-based consultancy Maynard has expanded to Australasia, opening one new studio in Melbourne, Australia and another in Auckland, New Zealand. Associate urban designer Kate Pleban will head up the Melbourne office, while associate and industrial design sector lead Guy Hohmann will manage the Auckland office.

California-based brand consultancy Chase Design Group has opened its first European office in London. Shannon Osment has rejoined the consultancy to lead account service and strategy at the London office, along with establishing its European presence. Headquartered in Los Angeles, it also has offices in New York and Chicago.