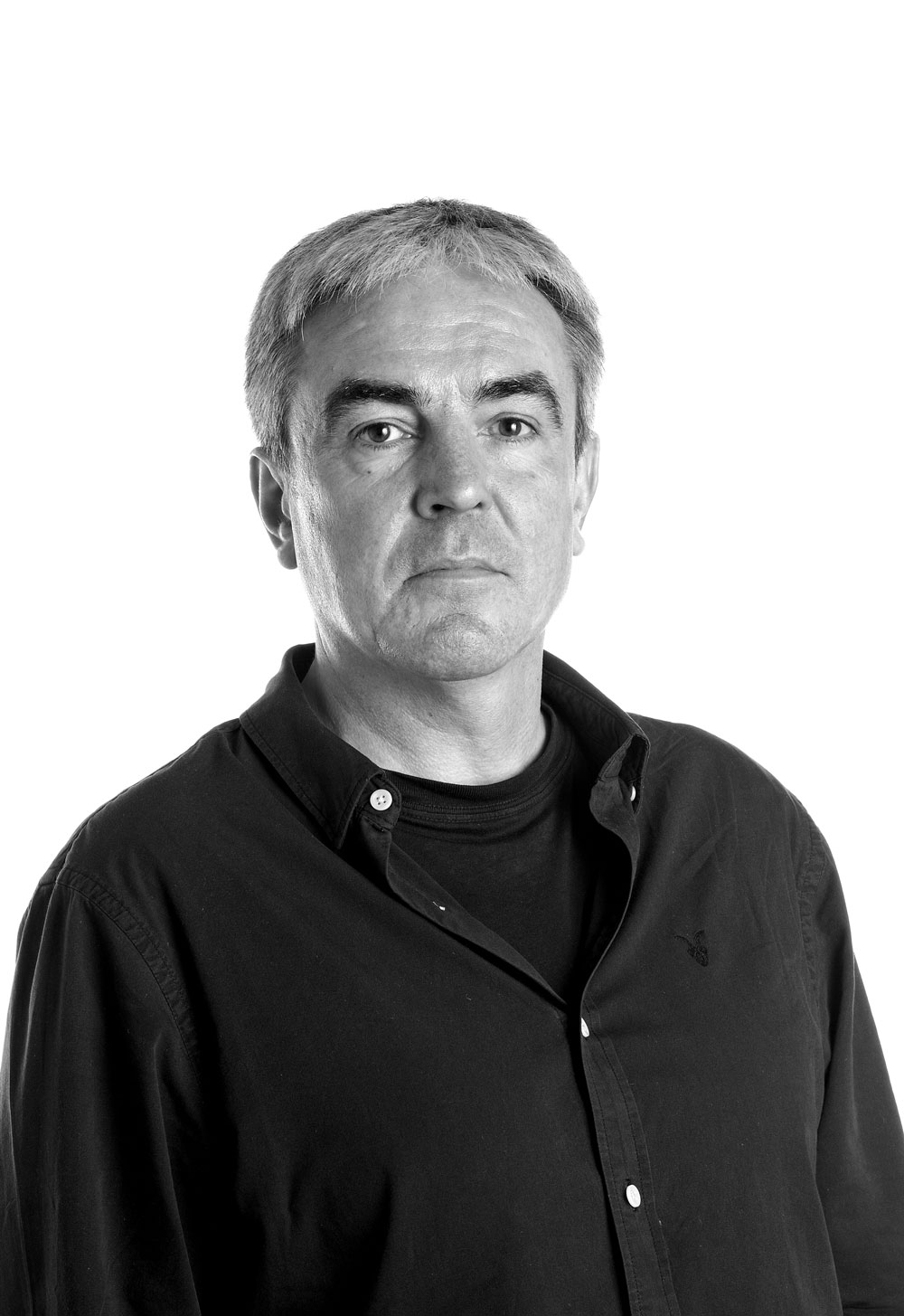 It is with great sadness we announce the death of Mark Wickens, founder of Brandhouse and one of the pioneers of the branding industry.

Mark started his career as a branding designer at Michael Peters and Partners. With his ability to combine creativity with strategic thinking he became known as a “deep-thinking designer,” and was quickly promoted to group head.

At Michael Peters he formed a close relationship with new business director Simon Rhind-Tutt and strategic planning director Paul Southgate. Late one night at an agency party they came up with a plan to form a breakaway company. It would be a unique combination of brand consultancy and design agency. And it would talk and work like an ad agency, with strategic planning at its core.

In October 1989, after months of kitchen-table planning, the partners offered up their houses as a security deposit and Wickens Tutt Southgate was born. In just three years WTS became a top ten UK design consultancy and a magnet for some of the best talent in the industry. 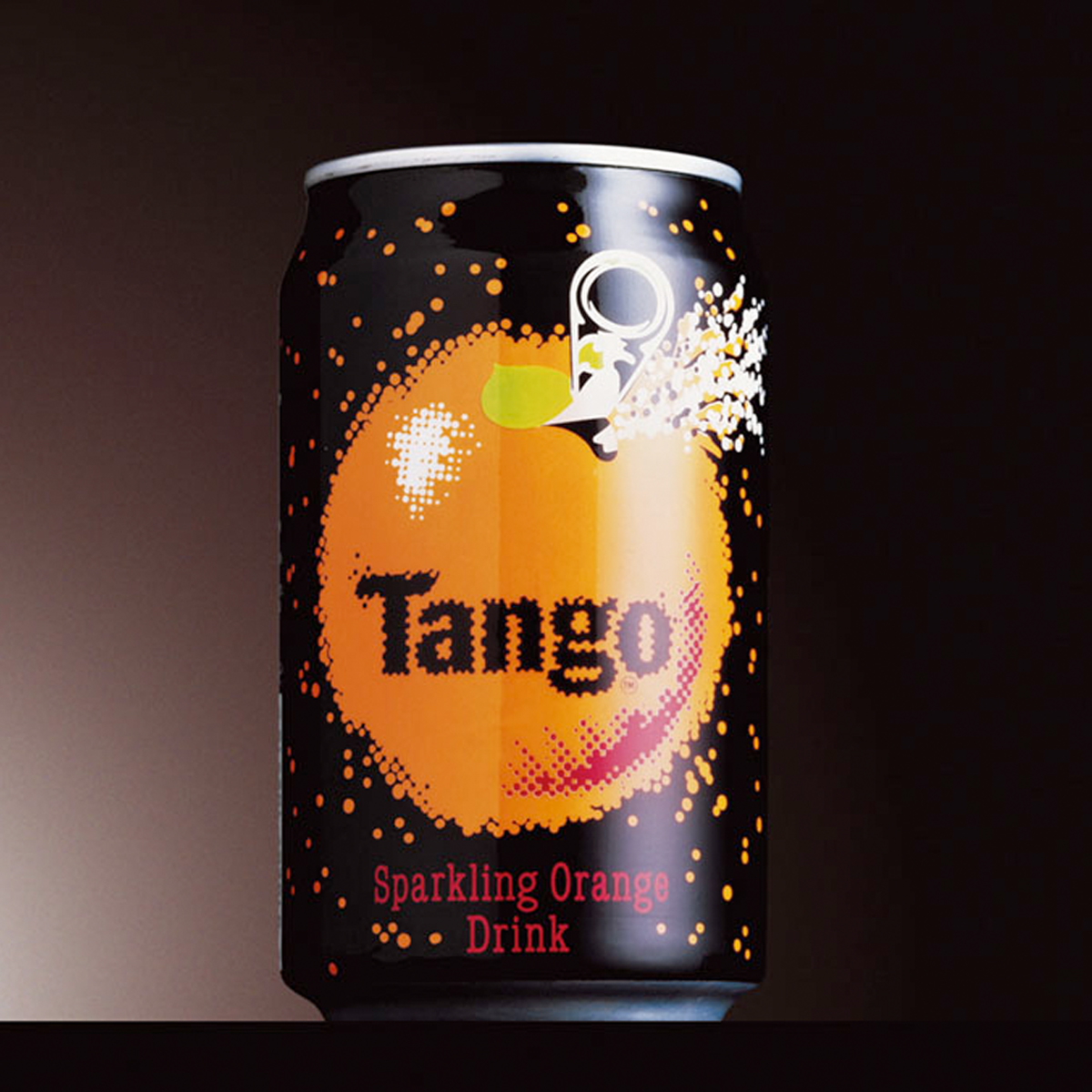 In the late 1990s WTS was given the task of redesigning Tango, a failing soft drink brand. Mark and his colleagues came up with a simple but powerful idea: they would turn it into “the soft drink that acts like a lager.” It led to one of the most famous and effective branding and marketing strategies of the past half-century – “You know when you’ve been Tango’d”.

It was WTS, which later became Brandhouse, with Mark still at the helm.

Mark was diagnosed with bowel cancer in 2016. He approached his illness with positivity, courage and resilience. In 2017, after battling for over a year, he died at home peacefully, with his family.

He will be sorely missed by family and friends, and by his clients and colleagues, who have many happy memories working with him. We’ll miss his kindness, his generosity, his brilliance and his unbreakable spirit.

He is survived by his wife Anne and his daughters Polly and Hannah.