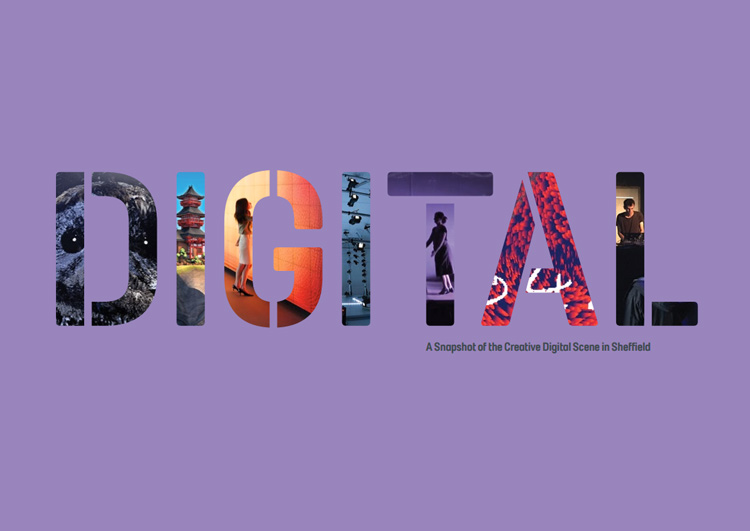 Sheffield’s digital design industry is thriving, but this is little known to the city’s residents and the rest of the UK, a new report has found.

The Sheffield Digital Report was commissioned by the University of Sheffield and Creative Sheffield, and surveyed 54 companies with interviews from an additional 22 working in digital design, video games, digital art and culture, digital media and content and digital making. This included businesses of different sizes, from freelancers, micro and small, to medium and large.

Findings show that more than 21,000 people are currently employed in digital industries across the city, and that digital companies in Sheffield are experiencing fast growth, with turnover increasing by 38% annually. The top 25 technology companies in the city and surrounding region also bring in £2bn a year.

There is high employability in the sector, with the majority of companies surveyed expecting to recruit new workers in the next year.

Of all the services and skills offered by those surveyed, digital design and development was the most common, followed by marketing, branding and content, video and moving image, and graphics and animation.

Communication between designers and coders

The report aims to show the “interception” of creative and digital skills, says professor Vanessa Toulmin, director of city and cultural engagement at the University of Sheffield.

“I didn’t want a report about coding,” she says. “I’m amazed at the talent of young designers, makers and coders, working together. I wanted to include companies like Human, which involves designers who also create 3D, virtual and augmented reality film; Joi Polloi, which creates animations, apps and campaigns for Channel 4; and Pimoroni, which designs and develops accessories for the Raspberry Pi mini computer. The report is all about showing how you use design and storytelling to make digital sing.”

Making use of old post-industrial spaces

Toulmin adds that the growth of Sheffield’s digital design industry has created jobs, and made use of disused, post-industrial spaces.

“People are working in repurposed old factories and warehouses, in the city centre,” she says. “They’re also working on Little Mesters Street, in workshops that used to be devoted to manufacturers, where art and craft originally came together. It has definitely made a difference to the economy of the city and how people live.”

Sheffield’s recent growth in the digital sector follows a £3.5 million grant awarded to the city by the Government in 2015, which is set to be used to transform the former Co-op building in the Castlegate area into a “maker hub” for start-up digital and design companies, says Toulmin.

Work has begun on changing Castlegate, with creative studio space provider Yorkshire Artspace having recently acquired the Exchange Place Studio in the area.

“This is making an impact on the deprivation of that area,” Toulmin says. “This is a Northern industrial city reshaping its future.”

But while the digital design industry appears to be on the up, the report also shows that “Sheffield’s reputation is felt to be below average”, and that “the city deserves more attention” for its creative and digital work.

Recommendations in the report include marketing campaigns and a dedicated government-led website for Sheffield’s creative digital scene to promote its work, and digital studios “shouting more loudly” about their projects.

Out of those surveyed, 61% also think the city would benefit from a digital conference or festival, and 51% would like more flexible workspaces.

“Sheffield is underestimated as a city”

Toulmin confirms that Sheffield’s digital design reputation needs to be better-recognised. “I want the people of Sheffield to know these companies in the same way people used to know its manufacturing companies,” she says. “Many are social enterprise and not-for-profit companies, but many also create wealth for the greater good of the city.”

Scott Knowles, founder at product design and 3D-printing studio ObjectForm, adds: “Sheffield is underestimated as a city. We’ll always have our heritage in steel and manufacturing, but we also have some outstanding tech, creative and digital businesses. The creative digital sector in Sheffield is warming up considerably.”