Ragged Edge has rebranded mortgage start-up Trussle, creating a new identity and a colourful, illustrated campaign for the company.

The UK-based, online mortgage broker was founded in 2015, and aims to make securing a mortgage a less “painful” experience, says founder and CEO Ishaan Malhi.

Trussle was born out of Malhi’s own frustration when he struggled to secure a mortgage for his first home. “There‘s too much jargon, too much complexity and not enough transparency,” he says.

Ragged Edge was commissioned to create a new visual and verbal identity for Trussle, which aims to “stand for far more than finance”, says the consultancy.

The identity is based around a simple, bright pink graphic symbol that represents an open door, and is accompanied by the tagline “The home of home ownership”.

The poster campaign features brightly coloured illustrations depicting various scenarios, such as people getting on the property ladder.

The identity is currently rolling out across all touchpoints. 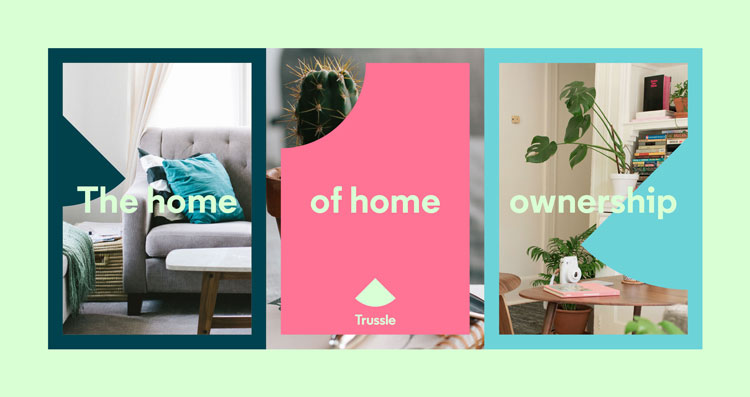 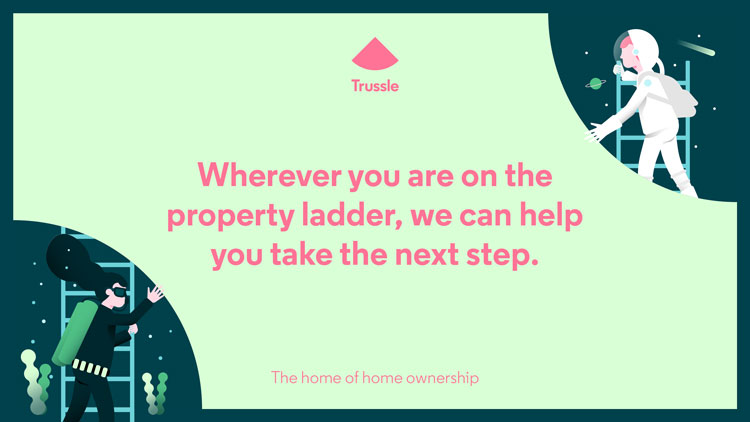 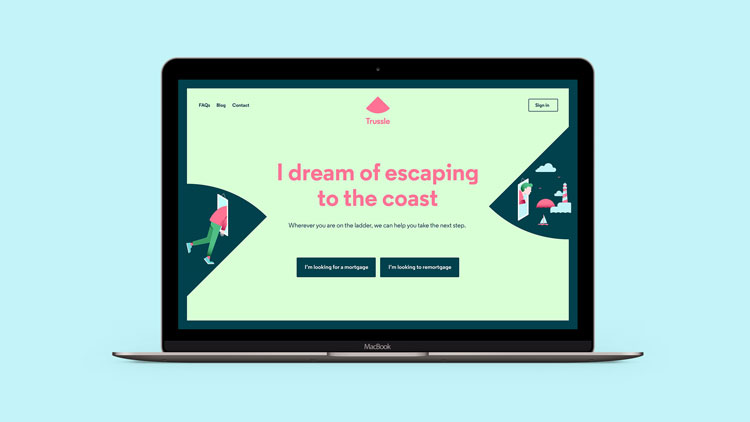 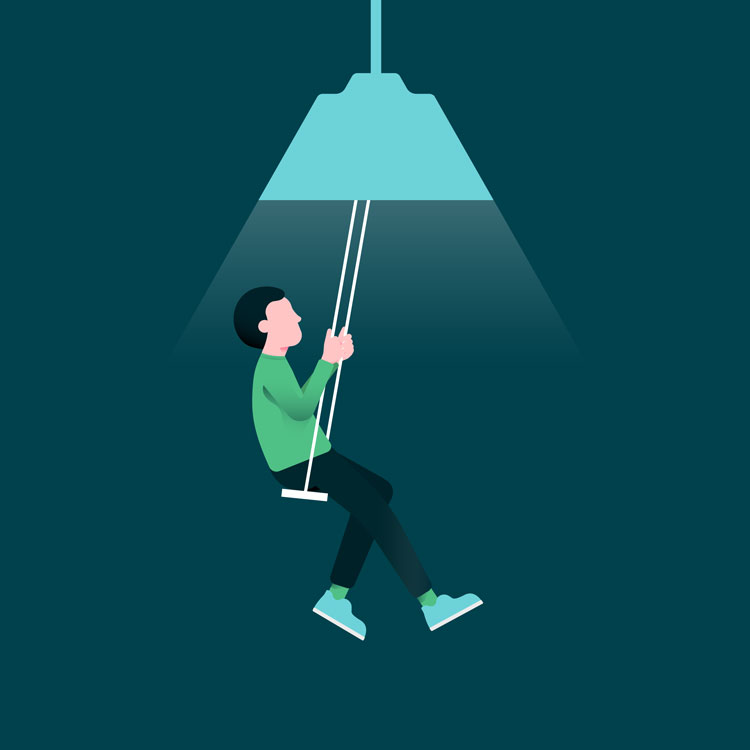 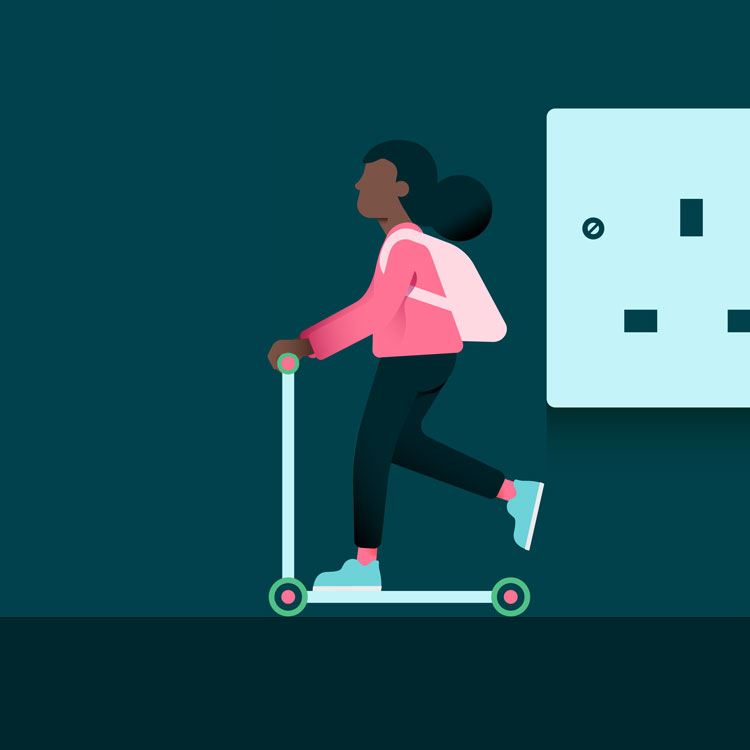