Now in its 33rd year, the two-week-long graduate show highlights the work of 3,000 students from over 200 creative courses in the UK. Attended by both people working in the creative industries and design fans, the event has been responsible for the discovery of designers such as a young Thomas Heatherwick.

The show takes place in two, four-day parts, each dedicated to a different set of design disciplines. The first part focuses on areas such as costume design, textiles and ceramics, while week two features industrial, automotive, interior and graphic design, among others.

The team behind New Designers commissioned London-based studio Village Green to create a new identity for the show, as the previous one had become “dull and dated”, says art director Peter Richardson. 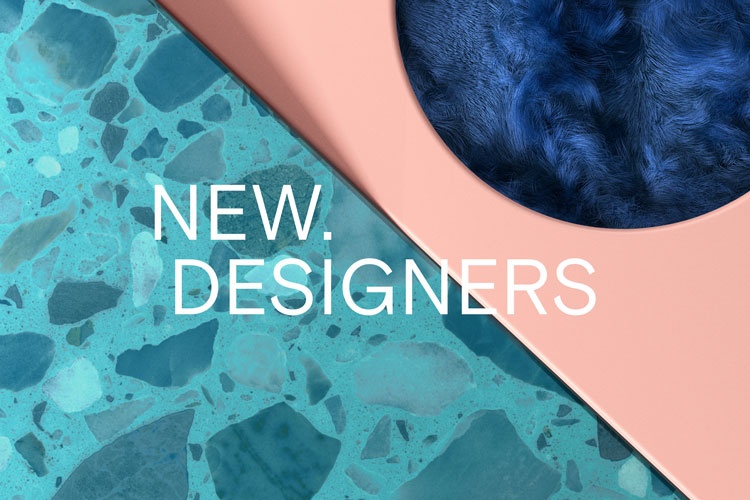 “We did a lot of research into the marketplace,” Richardson adds. “The fundamental basics of the event were very difficult to decipher – brand messaging was effectively buried under years of accumulated piecemeal updates.”

Village Green was briefed to take the branding back to the basics of what the show is about: “New. Designers”, says Richardson. The new identity sees an all-capitals, sans-serif logotype accompanied by imagery of a wide variety of different coloured and textured materials.

“The graphic compositions and mix of materials used in the new campaign imagery seeks to capture this meeting of ideas and expertise, as well as the tactile nature of the show,” Richardson adds.

The new identity is currently rolling out across all touchpoints. New Designers takes place from 27-30 June and 4-7 July 2018 at the Business Design Centre, 52 Upper Street, London N1 0QH. Tickets start from £7.50. For more info, head here. 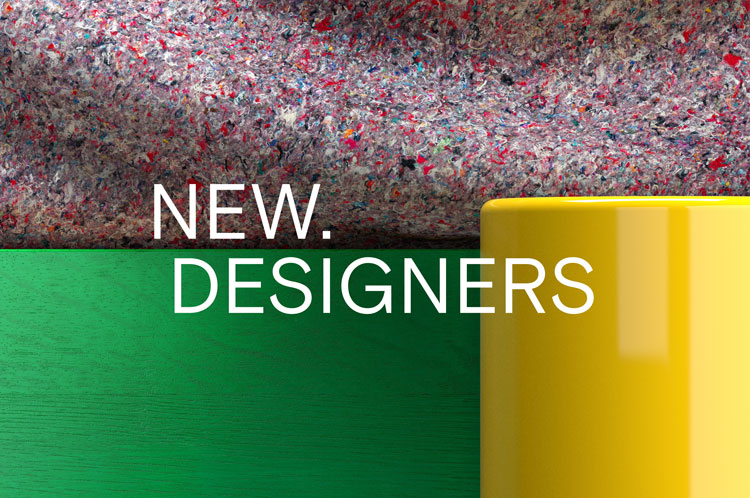 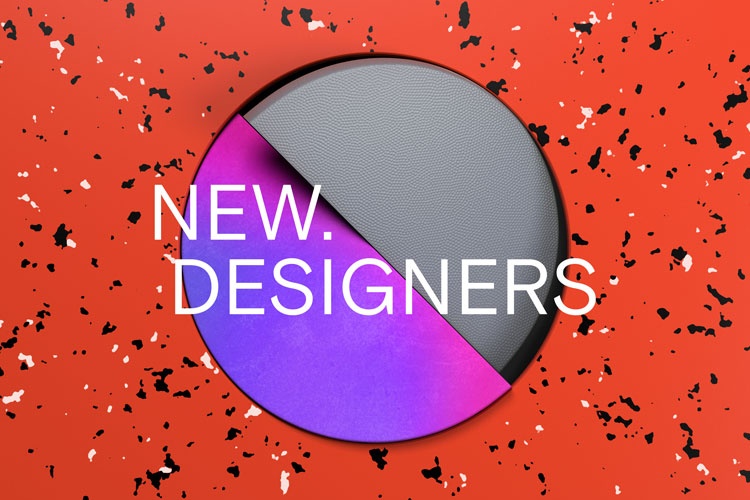 “Let’s not be elitist about what we do”: should designers give away their secrets?