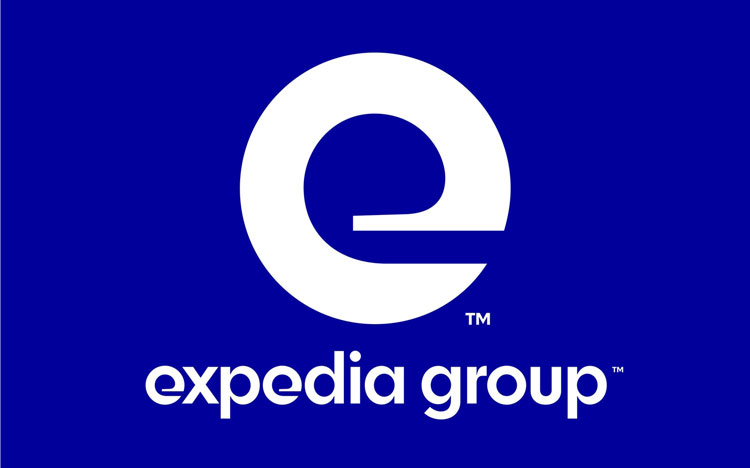 Pentagram has rebranded Expedia Group, the company that owns various travel businesses such as Expedia, Hotels.com and Trivago.

Headed up by Pentagram partner Paula Scher, the new identity aims to “better unite” the family of travel brands, says the consultancy.

Developed in collaboration with Expedia Group, the identity is based on a redesigned version of its existing “e” logo.

The handwritten letterform seen previously has been swapped for a lowercase, more “aerodynamic” version that allows Expedia to “own the e”, says Pentagram. 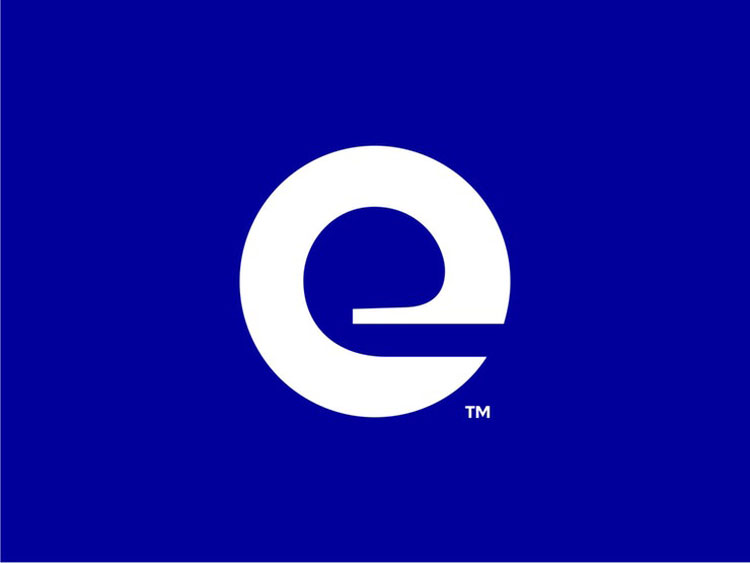 The symbol will also be “immediately recognisable” on marketing materials and other collateral such as brochures, adds the consultancy.

Sans-serif Neuzeit Grotesk has been chosen as a secondary typeface, and the core colour palette has been changed from brown to bright blue and black. 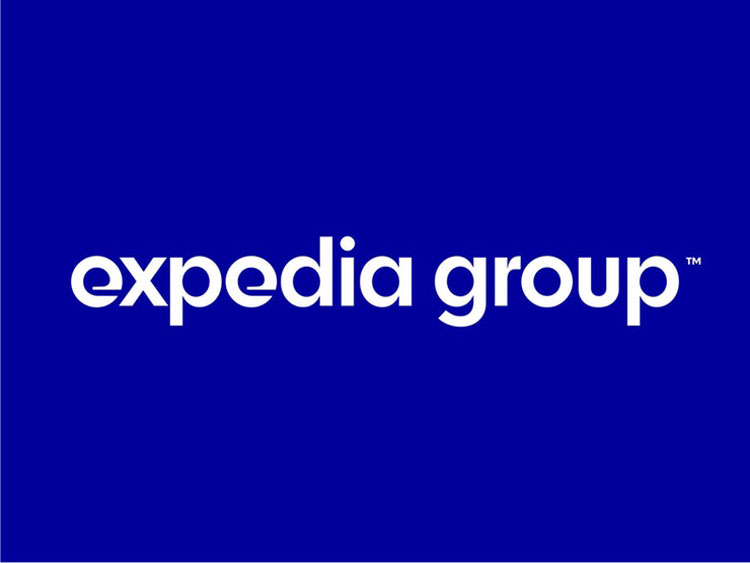 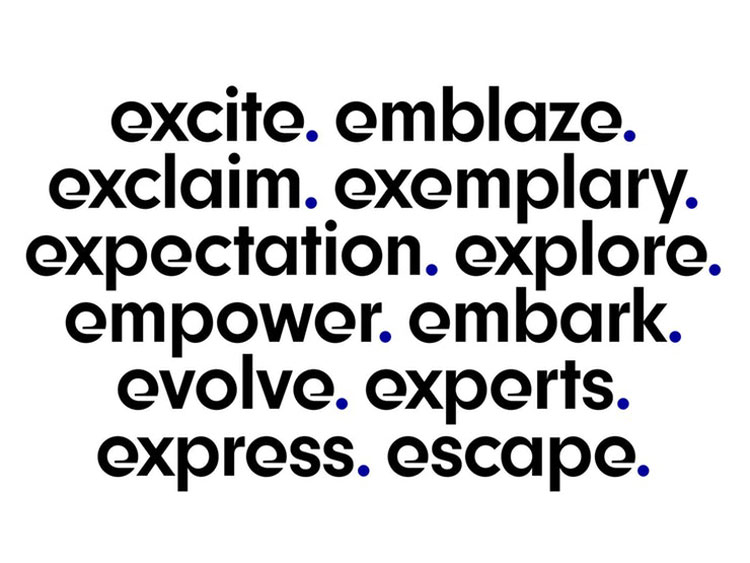 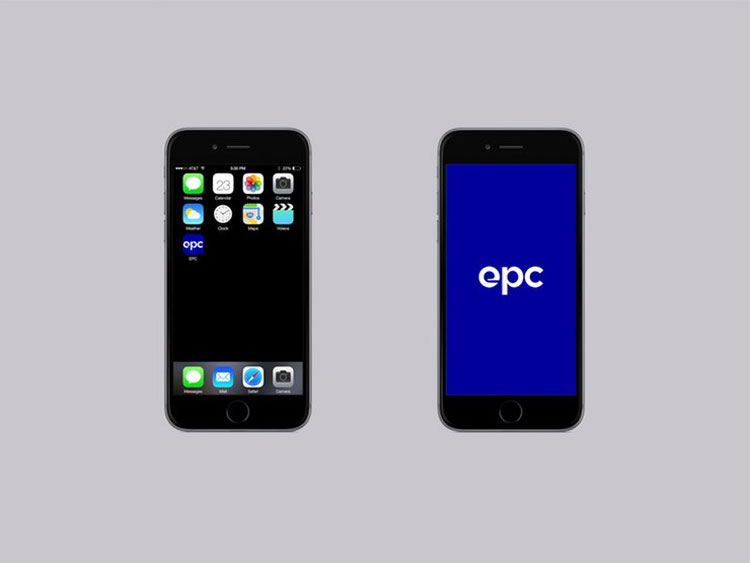 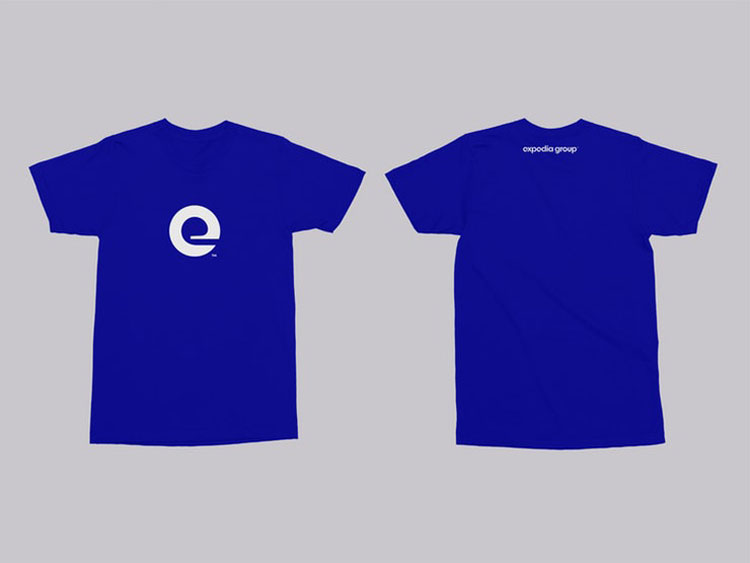 All images courtesy of Pentagram