What: It’s safe to say that the world of politics has been more than a little turbulent over the last decade. The Design Museum’s upcoming exhibition will look at the role of graphic design in some of the biggest political earthquakes of the last 10 years, ranging from the 2008 financial crash to Brexit and – of course – Donald Trump. Alongside showing the traditional posters and banners, it will also highlight how the rise of digital media and social networks has helped to influence opinion and drive political change across the globe.

Info: Tickets cost £12, or £9 for concessions. For more info and to buy tickets, head here. 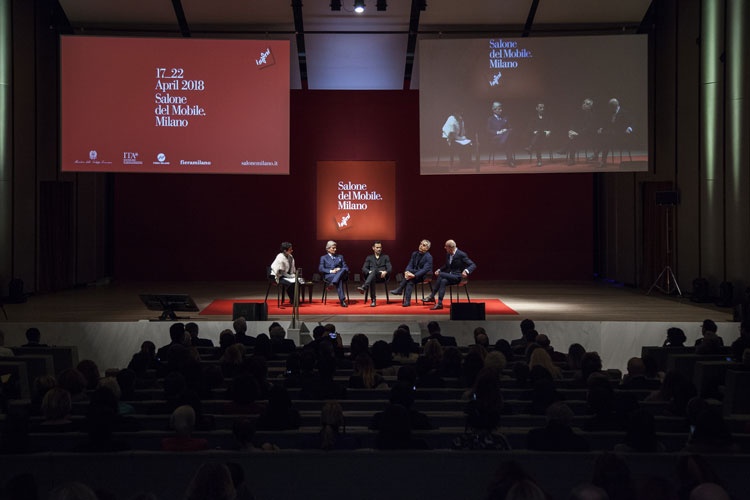 What: The annual Milan Design Week is back this month for its 57th edition, with a selection of furniture and product fairs, talks and exhibitions. Alongside the main Salone Internazionale del Mobile exhibition, there are also shows devoted to lighting and accessories, and one dedicated to young and emerging designers. Design Week will also be attending, so look out for our coverage of the festival in the coming weeks.

Where: Various locations across Milan, Italy. 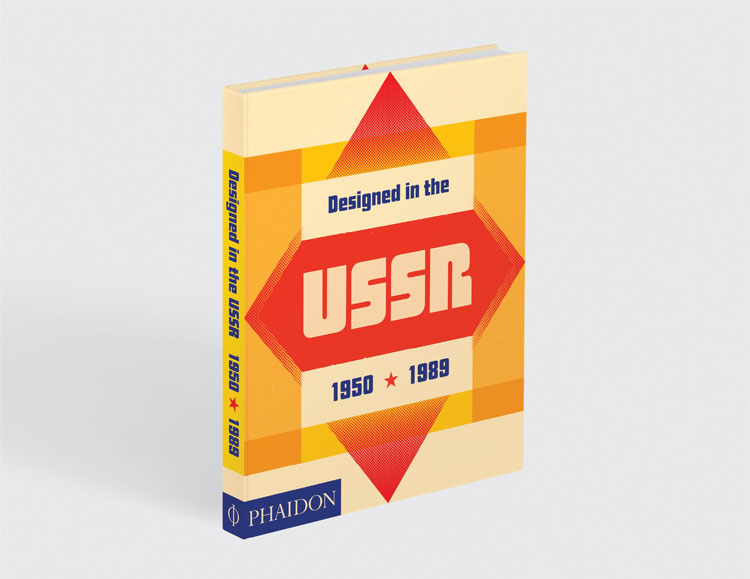 What: Following on from its recent book delving into Nicholas Bonner’s personal collection of graphic ephemera from North Korea, publisher Phaidon has its sights set on the visual history of the Soviet Union with its latest release. Drawing from the collection of the Moscow Design Museum, the book features over 350 images of products and graphics that offer a glimpse into what everyday life looked like behind the Iron Curtain. 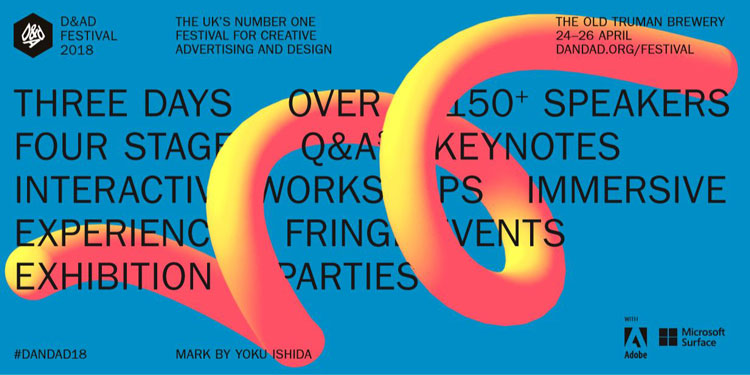 What: Returning to East London’s Old Truman Brewery, this year’s edition of D&AD Festival boasts a line-up of speakers that includes Blade Runner 2049 art director Paul Inglis, designer Craig Oldham and Pentagram’s Naresh Ramchandani. Alongside the talks, workshops and other activities, an exhibition of the winning entries from the D&AD Professional Awards will also take place.

What: Art director and set designer Simon Costin is best known for his work with a multitude of big names from the world of high fashion. He has previously created sets for the likes of Alexander McQueen, Hermes and Erdem, along with fashion magazines such as Dazed and W. Costin’s talk at Middlesborough’s Cleveland College of Art & Design will focus on his career progression, including how he started out assisting the late film director Derek Jarman.

Info: Entry is free. To find out more info and to register, head here.

Stephen Doyle: “I like to make things that disobey logic and reason”