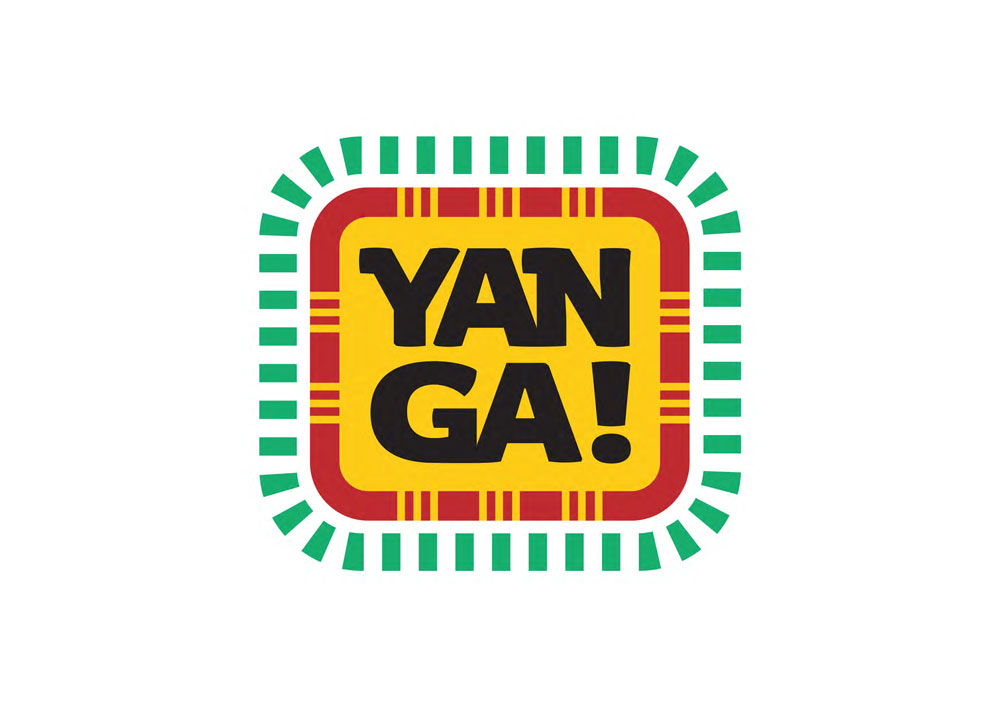 A new TV entertainment channel YANGA has been designed from scratch and is targeting the African Diaspora.

It has launched on Sky and is designed by Darren Agnew of DADA (Darren Agnew Design and Animation) who has looked to develop a brand that “appeals to a British African audience” he says.

MediaWorks managing director Lindsay Oliver is behind the channel and tasked Agnew with creating a brand that was “peacocking but not arrogant, aspirational but not elitist, cutting edge yet inclusive.” Other signposts included “bold, provocative, irreverent”. 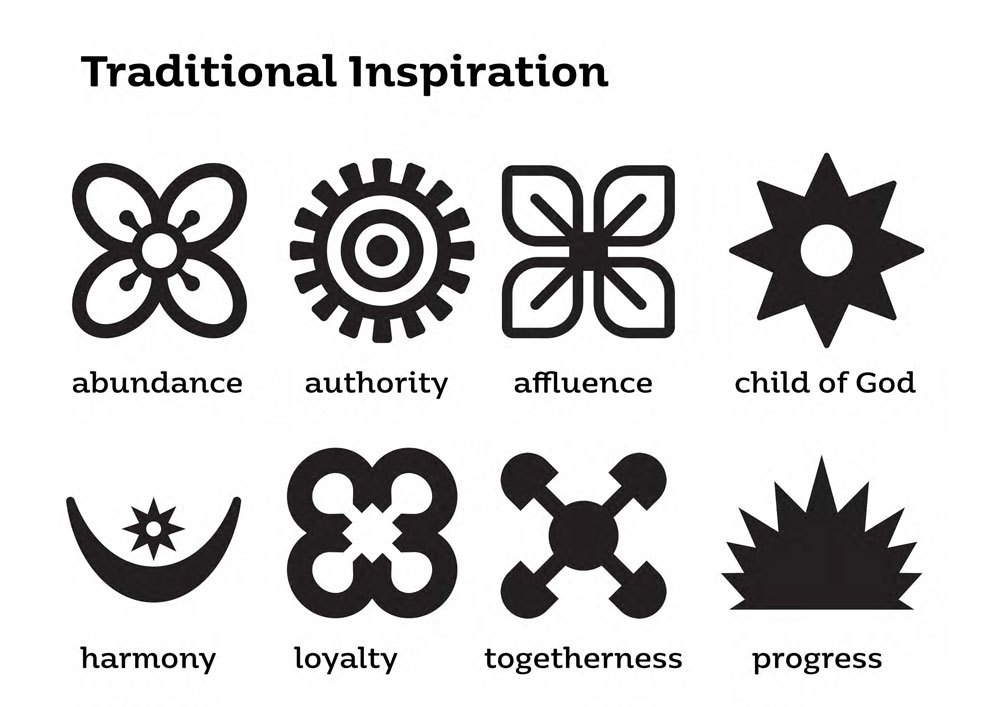 While Agnew looked across the whole African continent for inspiration there was a particular focus on West-African symbolism. Textiles and jewellery were studied, while colour and composition were referenced in a range of assets made for on-air and off-air branding.

“YANGA” is West-African slang for self-pride and showing off, used as a positive phrase for self-expression. Although the identity references traditional patterns its typography gives a contemporary feel, says Agnew, who has brought in colours that are evocative of West Africa, such as the green of Nigeria and the red, yellow and green of Ghana. 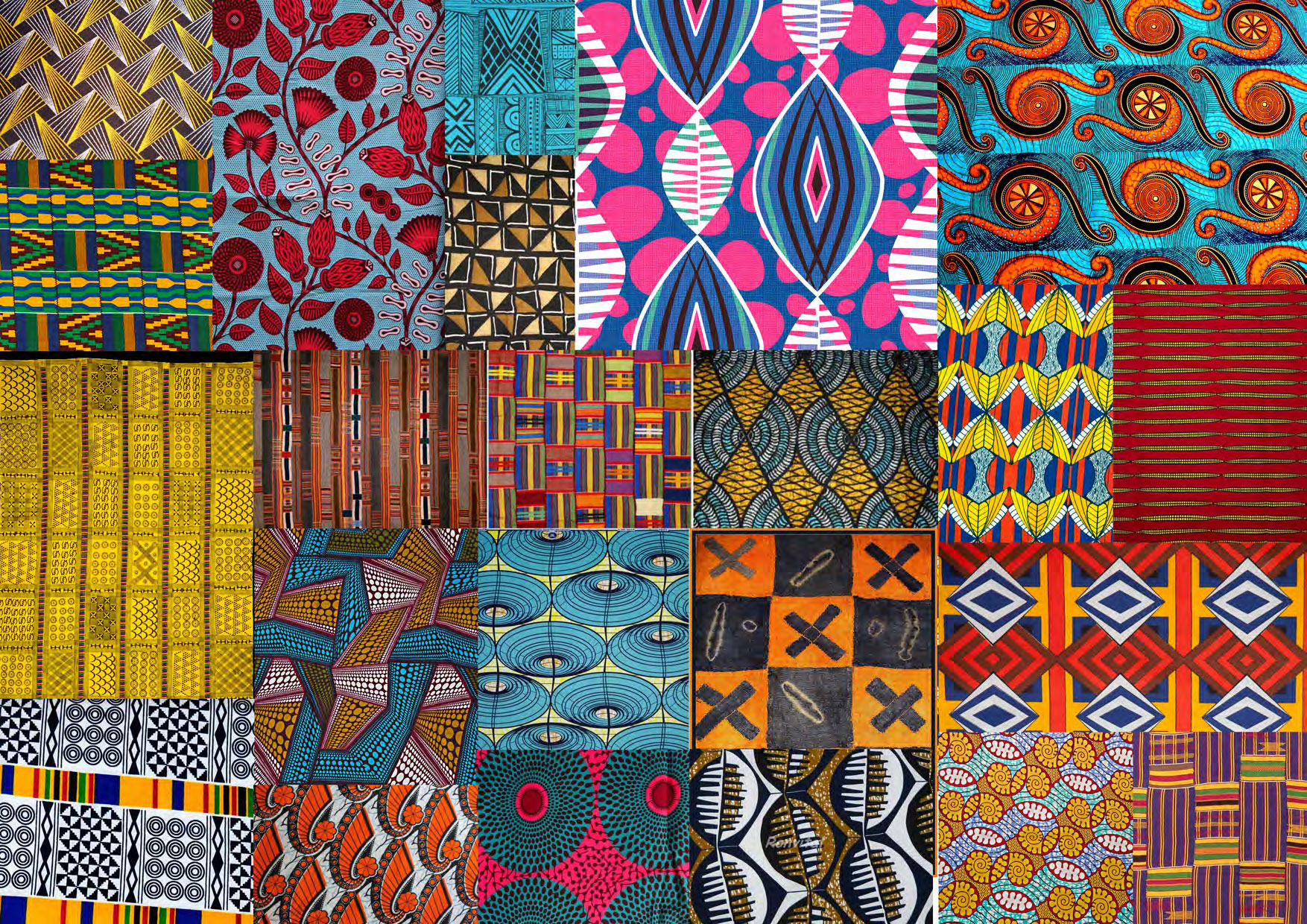 As well as the YANGA identity, four originally commissioned programmes have been branded – Noni, Fizzi, Number 6 and Turn Up.

All of the other icons radiate outwards from a central point, which acts as a visual cue so that they are recognisable as part of the same brand, says Agnew.

Channel logos, idents, bumpers and studio sets have all been created. DADA has worked with other partners including web developers Atto Partners, CGI specialists Tomorrowisclosed and animation studio Prawnimation.