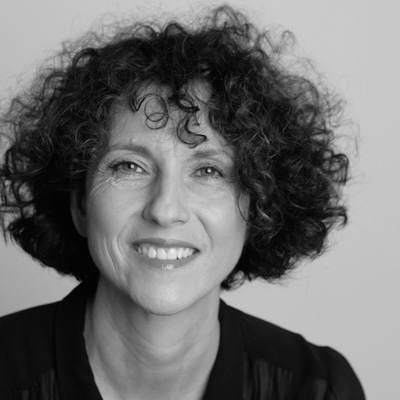 As Lynda Relph-Knight commented last week regarding my recent Meeting of Minds event, ’The call for designers to play a bigger role in the public arena isn’t new’ (Comment, DW 12 May).

Indeed, I was fascinated to discover that both Owen Jones and Christopher Dresser described a near identical crisis in the design industry, as it was in the mid-19th century a crisis to which they brought a thoughtful and inspiring solution.

By contrast, the design industry of today, through its general focus on profit and celebrity rather than a deepening exploration of the principles of design and the relevance of those principles for society, has been largely responsible for its own marginalisation in the public arena.

All enduring high civilisations maintained their impetus through the preservation of what was bequeathed to them by their ancestors. The Renaissance is similarly an example in our own Western civilisation of the extraordinary inspiration and creativity that arose from artists and thinkers rediscovering the seminal value of what had been thought and created before them.

Echoing Sir Christopher Frayling, I would suggest that it is incumbent upon those who are concerned about British design that they restore an understanding and debate of the great tradition of design and craftsmanship that was grounded in ideas and which went right back to the origins of modern design in the mid-19th century, but which was lost sight of during the gold rush years of the 1980s and the 1990s.