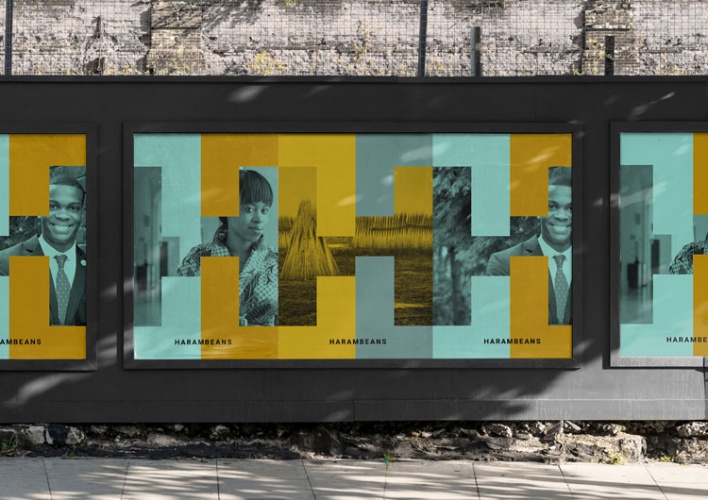 Pentagram partner Marina Willer has created a “modern” new visual identity for Harambeans, an association of African entrepreneurs which pushes for social change across the continent.

The network, which was launched in 2007, works alongside several Ivy League universities and top businesses to provide support to African entrepreneurs around the world through mentoring, funding and scholarships, as well as encourage innovation.

Many in the Harambeans association have graduated from top universities around the world including the Universities of Oxford and Cambridge, and the Massachusetts Institute of Technology (MIT).

Willer, who has led the project, says many members of the network have already launched start-ups and projects with a “strong social purpose”, and the alliance is supporting more people from Africa to do the same, with the hope they can all work together to “make positive change”. 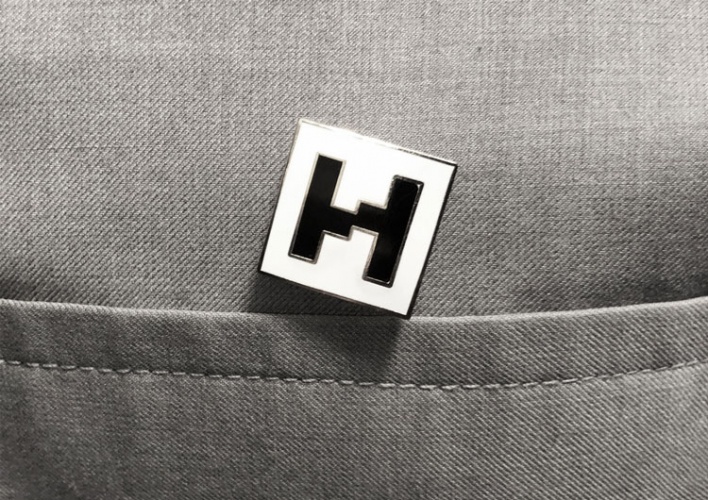 “It is a crossover between business and purposeful change,” she says.

Members of Harambeans include Lungisa Matshoba, whose business Yoco enables card payments for enterprises across South Africa, which he launched after realising that this was a barrier for many entrepreneurs in the country, according to Harambeans.

Also a member is Nigerian entrepreneur Ugwem Eneyo, who co-founded a business called Solstice Energy Solutions, which is behind the creation of a technological device that helps Nigerians monitor and manage energy usage in their homes.

The organisation has received praise from the likes of Barack Obama and Mark Zuckerberg, according to Willer, but its previous branding was “quite old fashioned” and did not reflect the network’s “level of innovation, ambition or hunger for change”.

“Harambeans is incredibly bold, modern, of our times and future thinking,” she says. “It has a strong culture and brand spirit but being able to articulate that visually and verbally has really helped it do what it needs to do to attract new business and talent.” 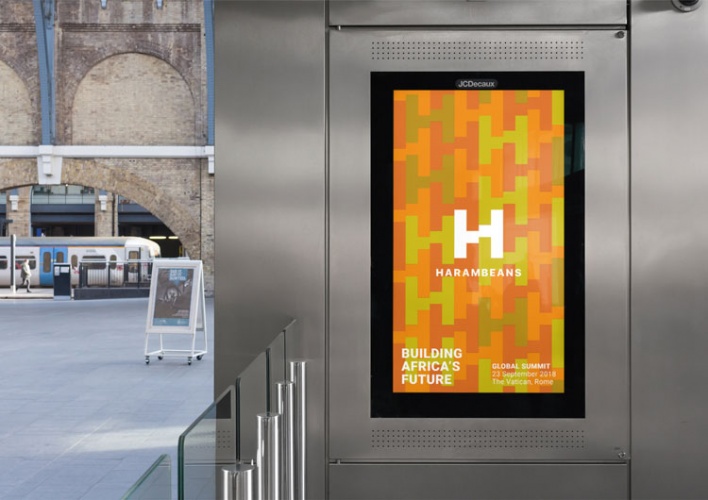 The new branding aims to capture the “dedication and energy” of Harambeans, as well as the idea of people working together.

The new visual identity is centred around a letter “H” logo, which is made up of two connected parts, which “fit together like a magnet”, Willer says. The two joined sections reflect the idea of becoming stronger together, she adds, while also creating a “strong” standalone symbol that aims to reflect the stature of each individual in the network.

The logo has also been used to create a monogram pattern with repeated letter “H”s connecting together, continuing the notion of individuals collaborating.

The studio has created new brand line “Building Africa’s Future”, which Willer says is referring to both the future of the individuals the network represents and the whole African continent.

Willer’s team has also created a new website for Harambeans, designed to be “welcoming” and attract new stakeholders. It features large blocks of contrasting colours, a bright patterned section, and two halves of the logo which come together as users scroll down pages. 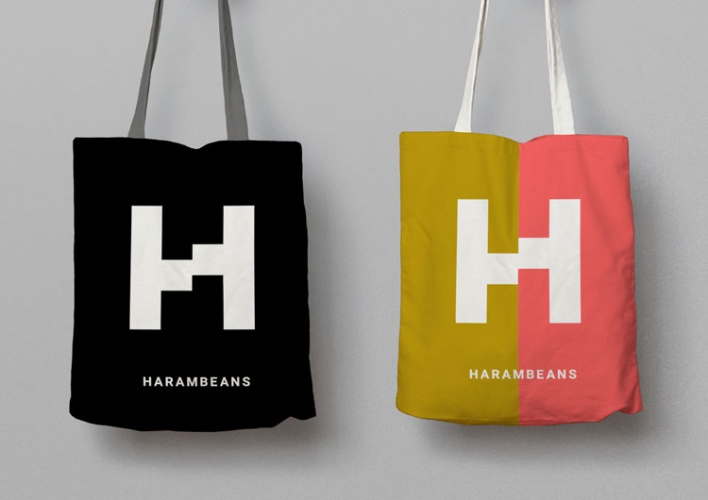 The colour palette, which includes greens, terracotta and light pink, is “in-between muted and fresh”, Willer says, and has been inspired by “culture, context, climate and natural environments” in Africa, with a “modern twist”.

The diversity in the colour palette reflects the broad range of people and projects which Harambeans works with, according to Pentagram.

A sans-serif typeface called Roberto has been used across brand materials, as it is “bold”, “simple” and “business-like”, Willer adds.

The photographs used on the site have been chosen because they are “quite natural and genuine, but have something special about them”, she says.

The new branding has been launched at an event at the House of Lords and is currently rolling out across all touchpoints including digital platforms, print and marketing materials and merchandise such as tote bags. 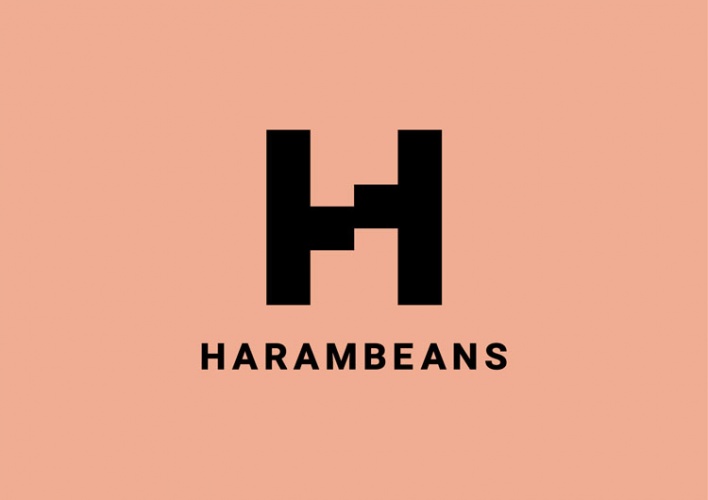 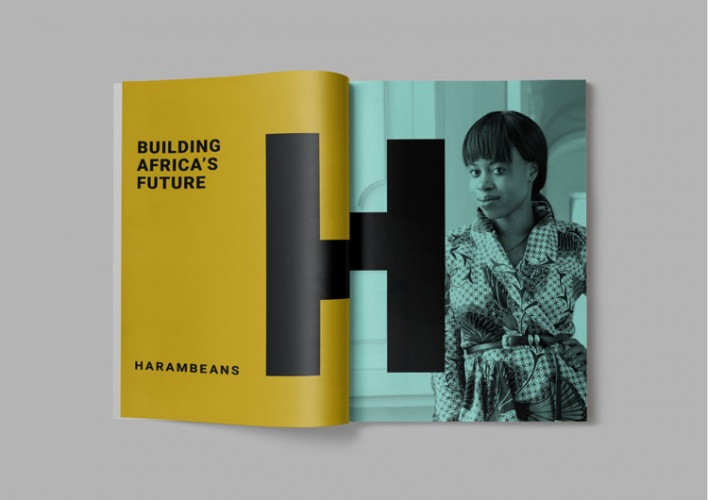 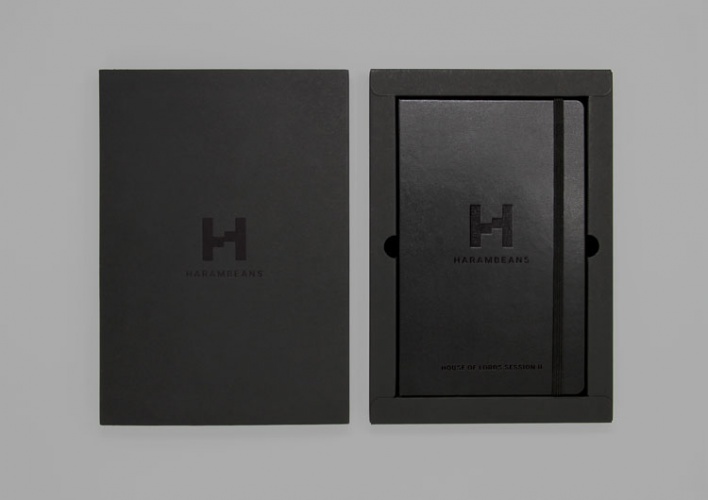 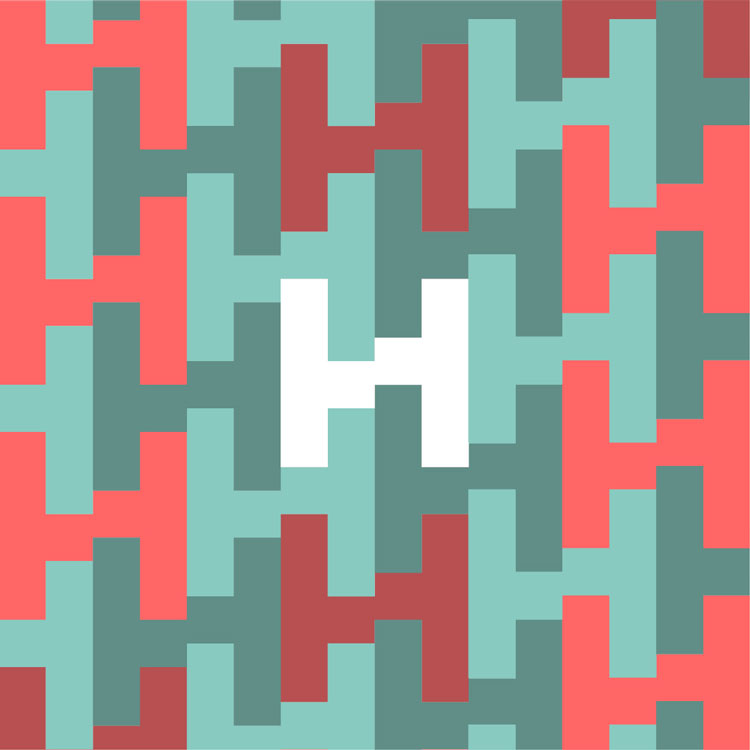