Set designer Es Devlin is among this year’s recipients of the prestigious Royal Designers for Industry (RDI) award, which have been revealed today.

The title, which can only be held by 200 designers at one time, was introduced to “promote the important contribution of design in manufacturing and industry”, according to the Royal Society for Arts (RSA), which launched the award in 1936.

The award, which is described by the RSA as the “highest honour a UK designer can receive”, is handed to those who have made a “substantial contribution for rethinking design for positive social, economic and environmental impact”.

Past recipients of the honour have been involved in designing everything from Harry Potter film sets to iPhones. They include Jony Ive, chief design officer at Apple, fashion designer Vivienne Westwood and illustrator Quentin Blake.

Examples of her work include two giant LED cubes with video projections on them, which Kanye West and Jay Z performed atop of during their 2011 Watch the Throne arena tour.

She is also recognised for her large-scale sculptures and for including technology and poetry in her work. Recent projects include an interactive, red lion installation which “roared” poetry in Trafalgar Square, sitting alongside the square’s four existing big cat sculptures, as part of London Design Festival.

Earlier this year it was announced that her studio had been chosen to design the UK Pavilion at Expo 2020 in Dubai, with plans for a structure that will include illuminated poetry that visitors can contribute to.

She has previously worked on projects for the V&A Museum, the Royal Opera House, the National Theatre and the London 2012 Olympic Closing Ceremony.

Devlin says she is “honoured” to receive the award, which comes at a time when she feels designers need to be working together to seek “collective solutions to the challenges we face nationally and globally”.

Scottish illustrator and author Marion Deuchars is known for her illustrated activity books including bestseller, Let’s Make Some Great Art, which has been translated into 22 languages.

The graphic book features lots of starting points which encourage readers to get creative, such as thought bubbles for people to draw “dreams”, instructions on making “cave art” and hand-drawn portraits of artists with information about their work.

Past projects include designing stamps for the Royal Mail to mark the 50th anniversary of the Royal Shakespeare Company, a poster for the Mayor of London’s ‘London is Open’ campaign, lettering for Cass Art shop window displays and illustrations for The Guardian newspaper.

The London-based designer is known for her hand-lettering, which features across much of her work.

Deuchars says she is excited to be part of the RDI network, adding that she hopes to “inspire” people with her books and “encourage creativity” at a time “when the arts are being sidelined in education”.

Ben Terrett is the founder and CEO of Public Digital, which helps firms adapt to the internet era, working with public sector and private clients in 18 different countries. He is known for his expertise in service design.

Terrett was previously group design director at the Co-op Group, leading the company’s rebrand between 2015 and 2017. He has also worked as director of design at the Government Digital Service (GDS), leading the team that created the gov.uk website in 2012 in a project that transformed the way people use government services by bringing them all into one place.

Terrett is in the Design Week Hall of Fame, which recognises individuals who have made a significant contribution to the industry. 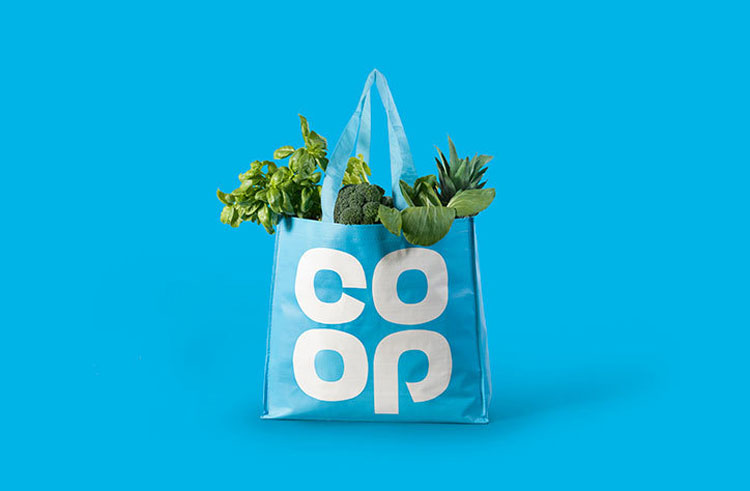 Japanese architect Shigeru Ban has been commended for his work developing “socially conscious architecture” with past projects including the Centre-Pompidou-Metz in Paris, France, in 2010 and the Mt. Fuji World Heritage Centre in Japan in 2017. He has previously received the Mother Theresa Memorial Award for Social Justice, which recognises those who “promote peace, harmony and social justice”.

Influential Australian architect Glenn Murcutt is known for work that puts a modern twist on sustainable designs, with recent projects including the Australian Islamic Centre in Newport, Melbourne. He previously received the top architecture award, the Pritzker Architecture Prize, in 2002, which has been likened to the Nobel Prize of architecture.

Gastronomic designer Ferran Adria, from Barcelona, is recognised for his influence on avant-garde cuisine. As well as founding and working as head chef at El Bulli restaurant in Costa Brava, Spain, which was famed for molecular gastronomy-based creations, he was invited to take part in the Documenta exhibition of contemporary art in 2007 in Germany.