For most of the 20th century, the Old Vinyl Factory in Hayes, West London, was at the forefront of UK technological development.

The site was owned by music company EMI and as well as housing its record production and distribution departments, it also played host to its R&D department the Central Research Laboratory.

It was here that EMI researchers developed technologies such as radar and stereo sound and, in the early 1970s, developed the CT scanner for medical imaging.

EMI left the site later that decade. It became a business park and in 2011 was acquired by developers Cathedral Group and Development Security, which is turning it into a 7ha mixed-use development, with buildings taking on names such as “The Shipping Building” and “The Record Store”.

The site is still largely under development – but amongst the hoardings and construction work is a ground-floor space hosting the new Central Research Laboratory, reborn as an incubator space for start-up product design businesses.

“We’re reigniting an amazing heritage brand,” says CRL programme director James Nettleton. “The old Central Research Lab was effectively the experimental R&D division of EMI and HMV when they were the world’s most innovative technology companies.

“That’s an awesome starting point from which to build a new, innovative community of designers and engineers.”

The CRL is backed by the Cathedral Group and is part of the developer’s placemaking plans at the Old Vinyl Factory and the wider area. The CRL team says: “Creating CRL has been about putting Hayes back on the map again as a hotbed of innovation in a special part of west London.”

The focus on product companies is a clear way of tapping into the heritage of the old EMI development teams and the inventions they created on the site.

As well as its Cathedral Group funding, the CRL is also backed by Brunel University and the Higher Education Funding Council for England, who have helped to shape the programme.

Alongside Nettleton, the executive team features Daniel Charny, who is a non-executive director, and former Design Council chief design officer Mat Hunter, who has recently joined as strategy director. Operations director Ashley Sayed is a former head of design at Tom Tom and also once successfully pitched a product on the BBC’s Dragons’ Den.

CRL has just brought in the first 11 start-up businesses to its fully-funded incubator programme. These start-ups will receive access to the studio and equipment, mentoring and support and help getting investment. CRL says they will all get to keep full equity and IP rights.

Nettleton says: “We’re the only place in the UK that offers start-ups that design and make physical products a truly comprehensive support structure. It’s the comprehensive nature of what we do – the recognition that the business model and product innovation are equally important – that makes us special.”

Initial cohort has been brought on-board

As it looks to grow, CRL says it is developing relationships with private investors, crowd-funding platforms and other financial support networks and also plans to rent out desks and spaces through a paid “membership” model. Nettleton says the aim is to eventually open a “campus” for start-ups, catering for more than 100 designers, makers and engineers.

Among the initial cohort of designers using the CRL space is Torsten Sherwood, who was a Design Museum Designer in Residence last year. He is working to develop the NOOOK modular construction, which he created as part of his Design Museum residency.

Brunel University graduate Solveiga Pakstaite, who won the UK leg of the James Dyson Award last year, is developing her Bump Mark packaging system – a food label that degrades and goes “bumpy” as food goes off.

Jim Rhodes, Barney Mason and Jamie Wieck are using their CRL tenure to develop Woodpecker, a robotic drawing system that draws and writes with pens, pencil and ink and has already been used as part of a rebrand of architect Cullinan Studio.

CRL is currently focused on its initial 11 start-ups, but as the programme develops – and as the Old Vinyl Factory site grows – the aim is for CRL to grow with it.

Strategy director Hunter says: “CRL has made some great progress already in attracting a pilot cohort of ventures which is currently receiving support, next comes the work to evolve the long-term strategy and to grow the facility.”

He adds: “Digital technologies have transformed the way in which we manufacture, finance and market physical products and it’s exciting to be constructing some of the support system that will help create a new generation of product businesses.” 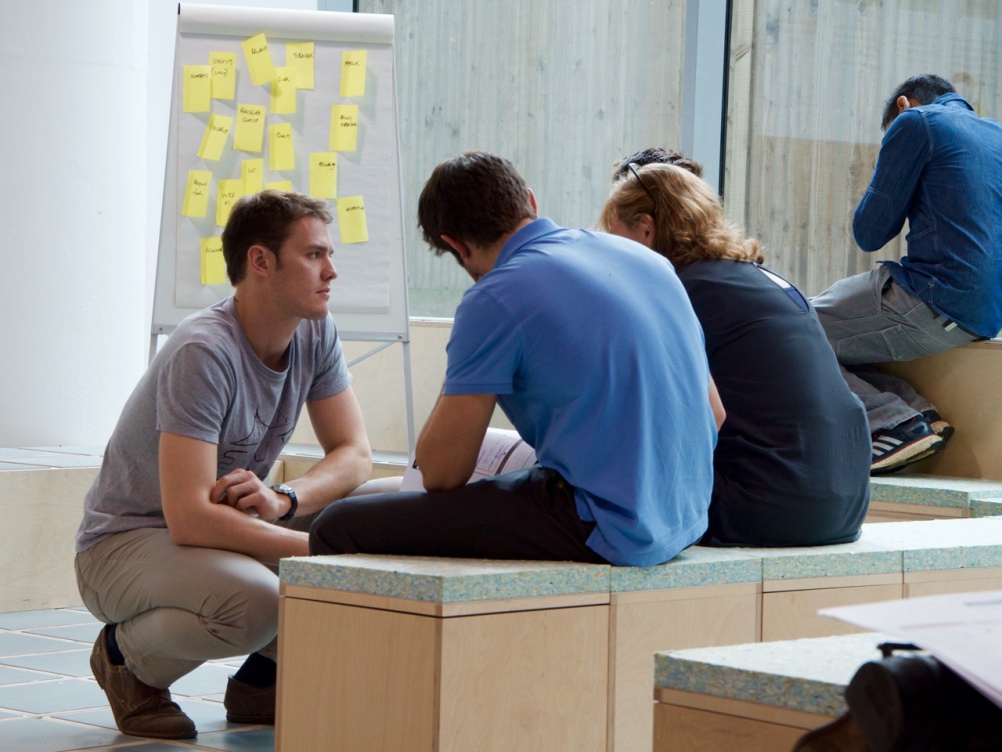 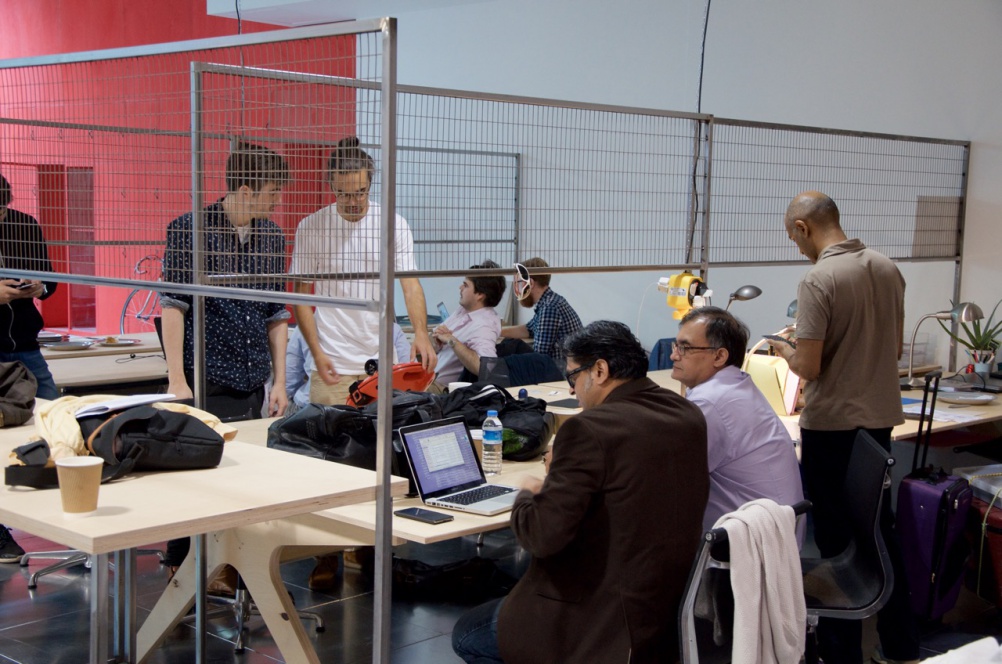 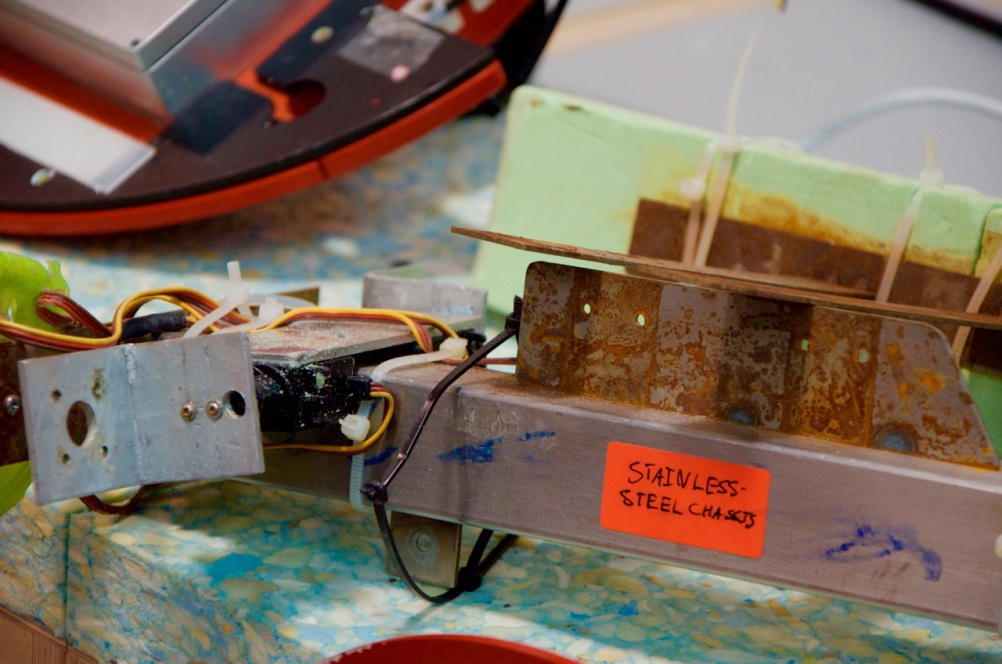 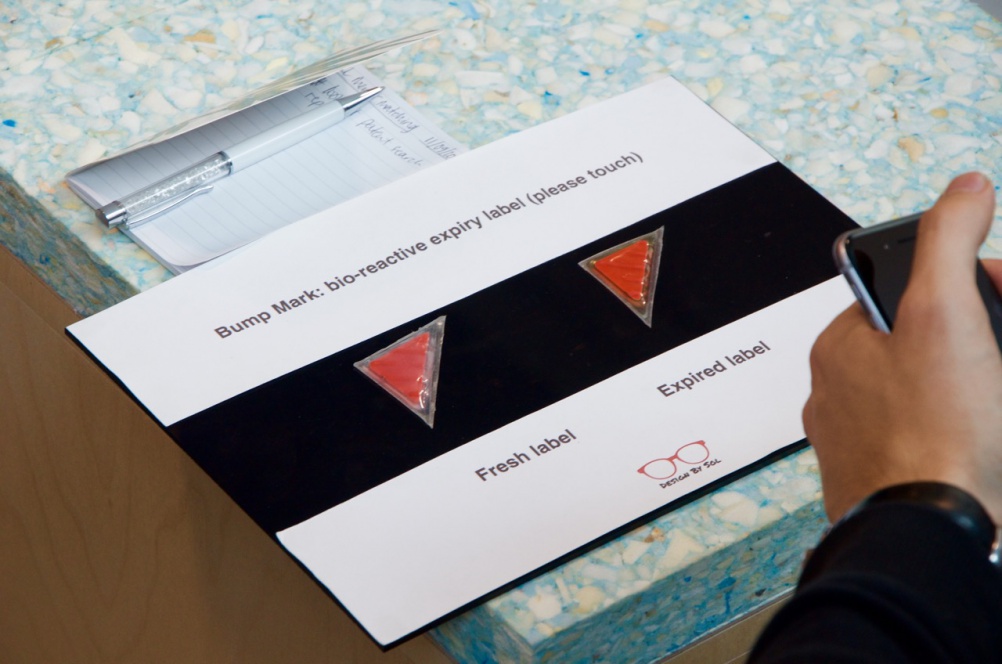