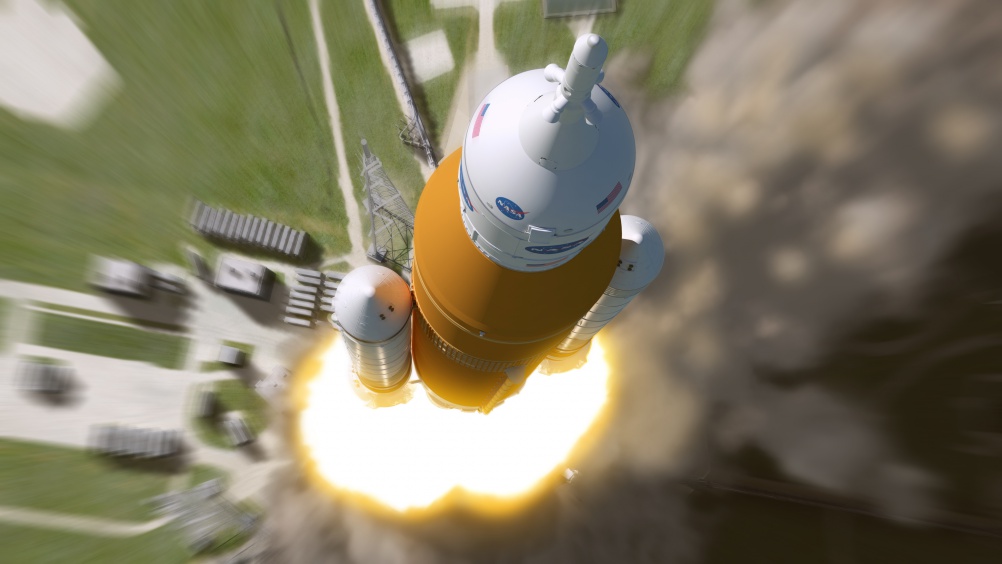 NASA has approved design concepts for a rocket that could carry up to four astronauts to Mars – part of a planned deep space exploration programme.

The Space Launch System is the first “human-rated rocket” – one that is capable of carrying human passengers – to pass NASA’s critical design review for nearly 40 years.

NASA says the SLS will be the most powerful rocket ever built – the plan is for it to carry the Orion manned spacecraft into deep space. The first uncrewed deep space exploration mission – Exploration Mission 1 – is planned for 2018. 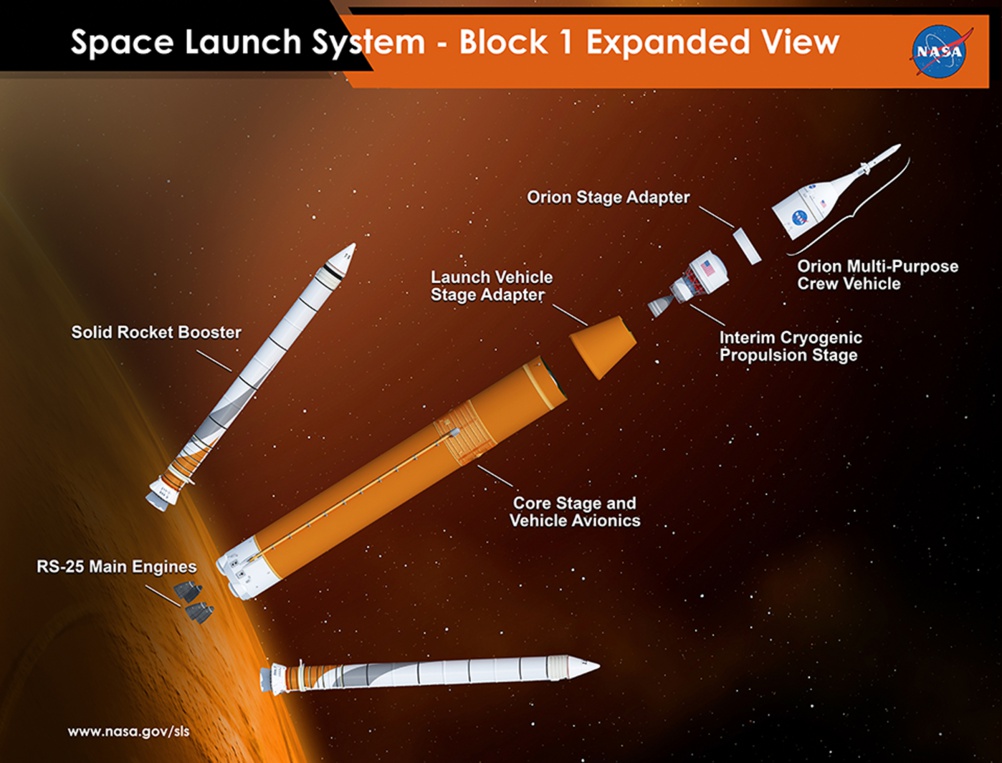 The designs for the SLS were unveiled in 2011 and are the result of collaboration between NASA designers and engineers and a number of external agencies.

NASA says the system builds on designs developed for the Space Shuttle Program and the Constellation Program – a human spaceflight initiative that it worked on from 2005-2009.

Garver adds: “We have been driving down the costs on the SLS and Orion contracts by adopting new ways of doing business and project hundreds of millions of dollars of savings each year.”

The SLS will use a liquid hydrogen and liquid oxygen propulsion system and will be capable of lifting 130 tonnes into space – roughly the weight of 75 sport utility vehicles, NASA says.

The SLS has been designed to carry the Orion Multi-Purpose Crew Vehicle, as well as important cargo, equipment and science experiments to Earth’s orbit and destinations beyond.

The SLS programme has been developed at NASA’s Marshall Center in Hunstville, Alabama, working with the Orion programme team at the Johnson Space Center in Houston, Texas.

The SLS Program at the Marshall Center has been working closely with the Orion Program, managed by NASA’s Johnson Space Center in Houston.

A number of external agencies have worked on rocket parts. Aerojet Rocketdyne, from Sacramento, California, is developing the four core-stage engines, while Orbital ATK, from Dulles, Virginia, is working on the booster rockets.

Meanwhile an adaptor, that will link the Orion module to the rest of the SLS, is being created by Teledyne Brown Engineering, based in Huntsville.

To prepare for its first flight, the SLS is having to pass through a number of rigorous design reviews.

The system has now been through four design and concept reviews, culminating in the critical design review.

For the 11-week review, 13 teams – made up of senior engineers and aerospace experts across NASA and industry – reviewed more than 1,000 SLS documents and more than 150 GB of data.

The review looked at the individual elements of system including the core stage, boosters and engines.

As part of its work, the review team decided that the rocket should remain coloured orange – the natural colour of the insulation – rather than being painted white.

This review was conducted in conjunction with a separate review by the Standing Review Board, which is composed of experts from NASA and industry who are independent of the programme.

Exploring Mars and beyond

John Honeycutt, SLS programme manager, says: “This is a major step in the design and readiness of SLS. Our team has worked extremely hard, and we are moving forward with building this rocket. We are qualifying hardware, building structural test articles, and making real progress.”

NASA says: “With its superior lift capability, the SLS will expand our reach in the solar system and allow us to explore cis-lunar space, near-Earth asteroids, Mars and its moons and beyond.

“We will learn more about how the solar system formed, where Earth’s water and organics originated and how life might be sustained in places far from our Earth’s atmosphere and expand the boundaries of human exploration.”

• For new film The Martian, Territory takes NASA’s designs 30 years into the future 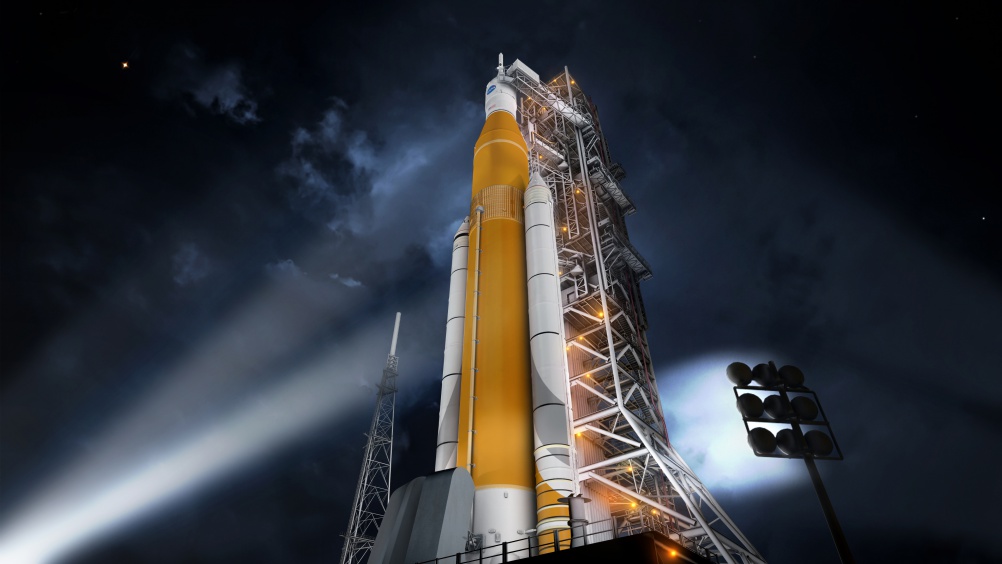 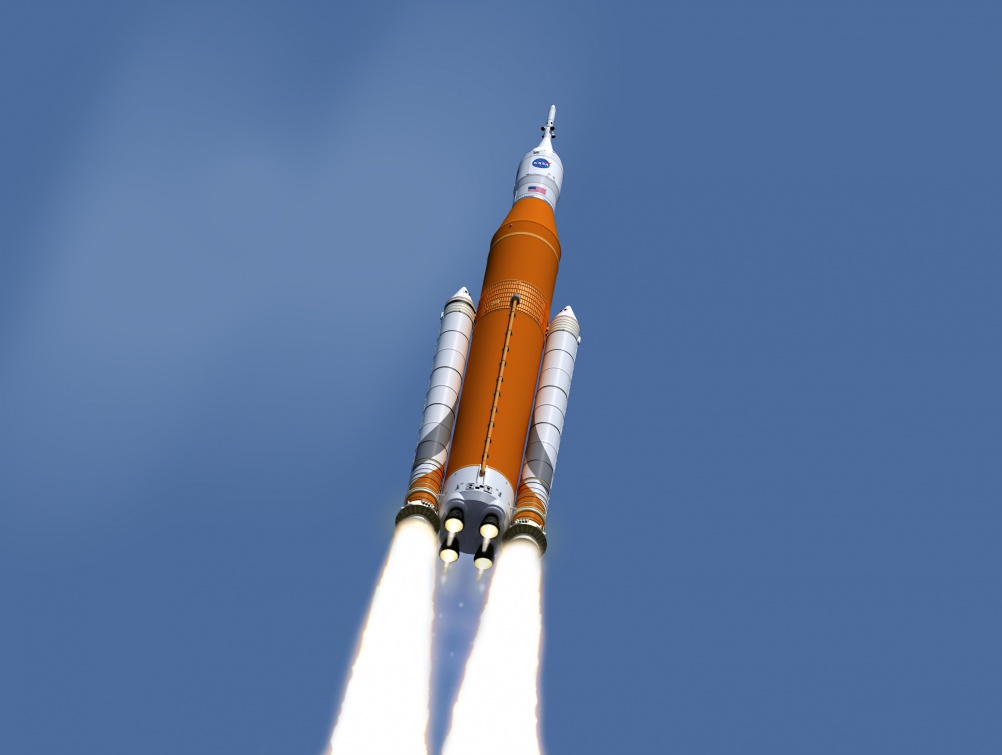 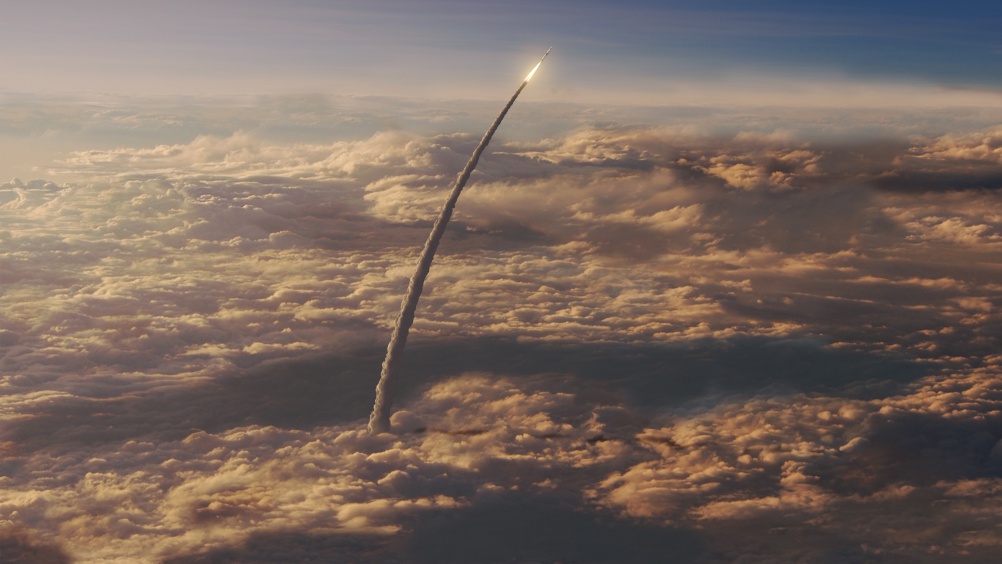 Planet Eames – how Charles and Ray saw the world

Eric Gill – the past, present and future of type design