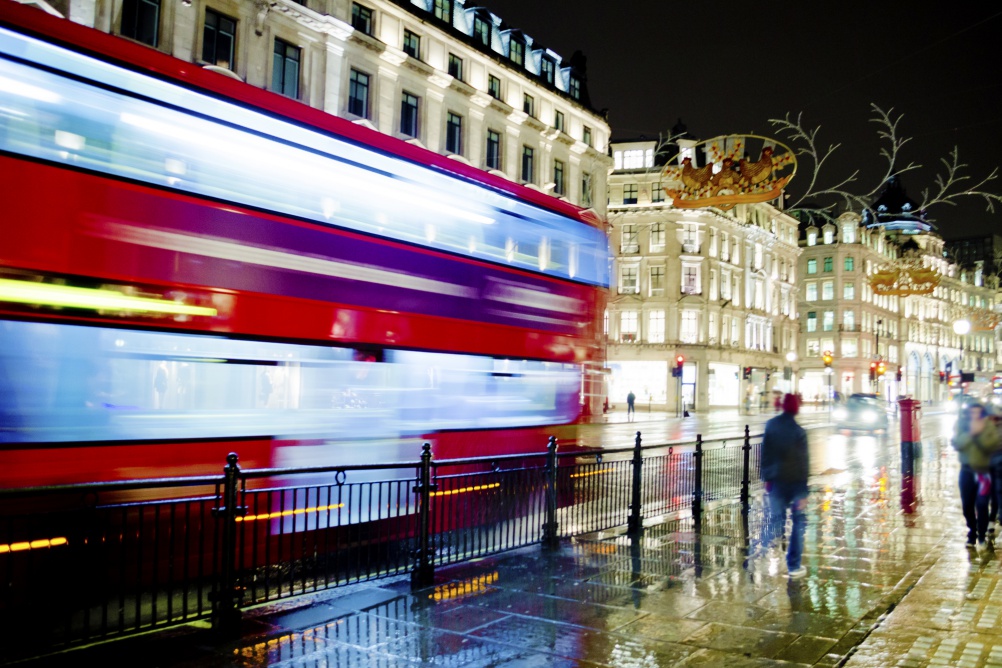 Mayor of London Boris Johnson is calling for developers and planners to put culture and creativity at the forefront of their thinking as he aims to staunch a creative exodus from the capital.

The Mayor’s Office warns that London is set to lose 3,500 artists studios over the next five years, and a third of its creative workspace. Meanwhile recent research commissioned by the office shows that despite being worth £947 million, London’s design sector is currently shrinking.

The Mayor’s Office says: “There are increasing fears that artists and creative talent are being squeezed out, because they find studios and workspaces unaffordable and London increasingly expensive to live in.”

Johnson says: “As London continues to grow and prosper, there is a critical need to build more homes for Londoners, but this should not be at the expense of our culture and distinctiveness, which are hugely important for our economy.

He adds: “There are good examples of developers and planners incorporating culture into their regeneration schemes, including Olympicopolis, London City Island, the City and Nine Elms.

Recognising the value of culture

“We want more of them to be talking to, even working with cultural bosses, artists and other creatives at the start of projects and recognise the value of culture, not just to our city’s quality of life, but to the success of their developments.”

The Mayor’s Office has released a new document, An A-Z of Planning and Culture, that lays out steps that can be taken by developers and local authorities to protect and promote cultural and creative developments.

The Mayor’s Office says it is also set to publish a report next year which will specifically look at new models of funding for artists’ studios.

• “Our office rent doubled overnight” – is London finally over for designers?