What: A series of events, workshops and exhibitions will take over Manchester this month, including an exploration of Alan Kitching’s Life in Letterpress, the Sorrell Foundation’s Art&Design Saturday Club and a show on women in print design. There will also be a street art tour of the city, and a day-long conference taking place at the Royal Northern College of Music, hosted by Creative Review editor Patrick Burgoyne. While the conference has a ticket price of £36 or £18 concessions, many of the events and exhibitions are free.

Where: Various venues across Manchester.

Info: Some events have a ticket price. For more information, head here. 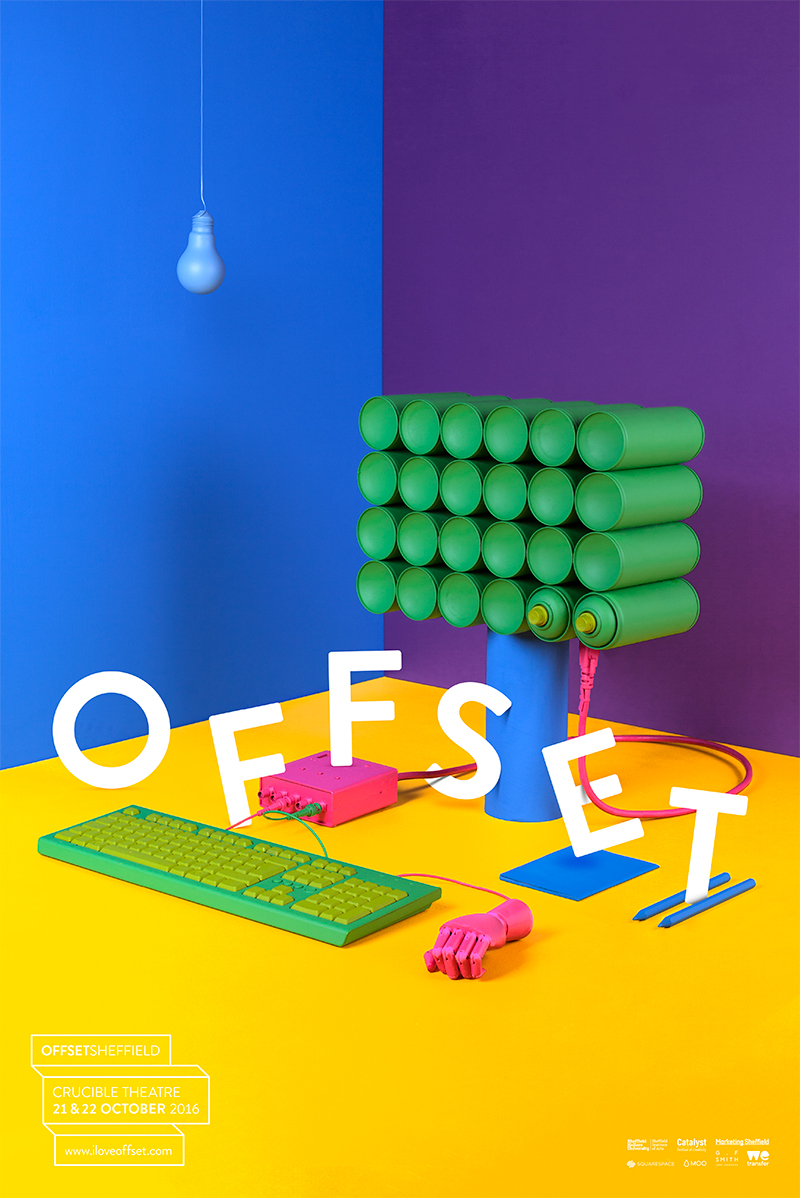 What: Offset has graced Dublin for eight years, and ventured into London for the first time in 2015. Now, its engaging talks programme is coming to the north of England for the first time: taking place at Sheffield’s Crucible Theatre, talks will be given by Pentagram partners, Moving Brands and Ian Anderson, and there will be 60 speakers in total across two stages. The conference will be part of the city’s festival of creativity Catalyst, which has been organised by Sheffield Hallam University.

What: The third design festival taking over the north of England this month, this festival will host exhibitions, events, talks and tours, including an installation by architectural and design group Assemble, and a graphics exhibition by Noma Bar and Pentagram partner Angus Hyland. The day-long Design Now symposium will also include talks from these exhibitors.

Where: Various venues in Newcastle and Gateshead.

Info: Some events are free, but some are ticketed. The Design Now symposium costs £65, or £40 concessions. For more information, head here. 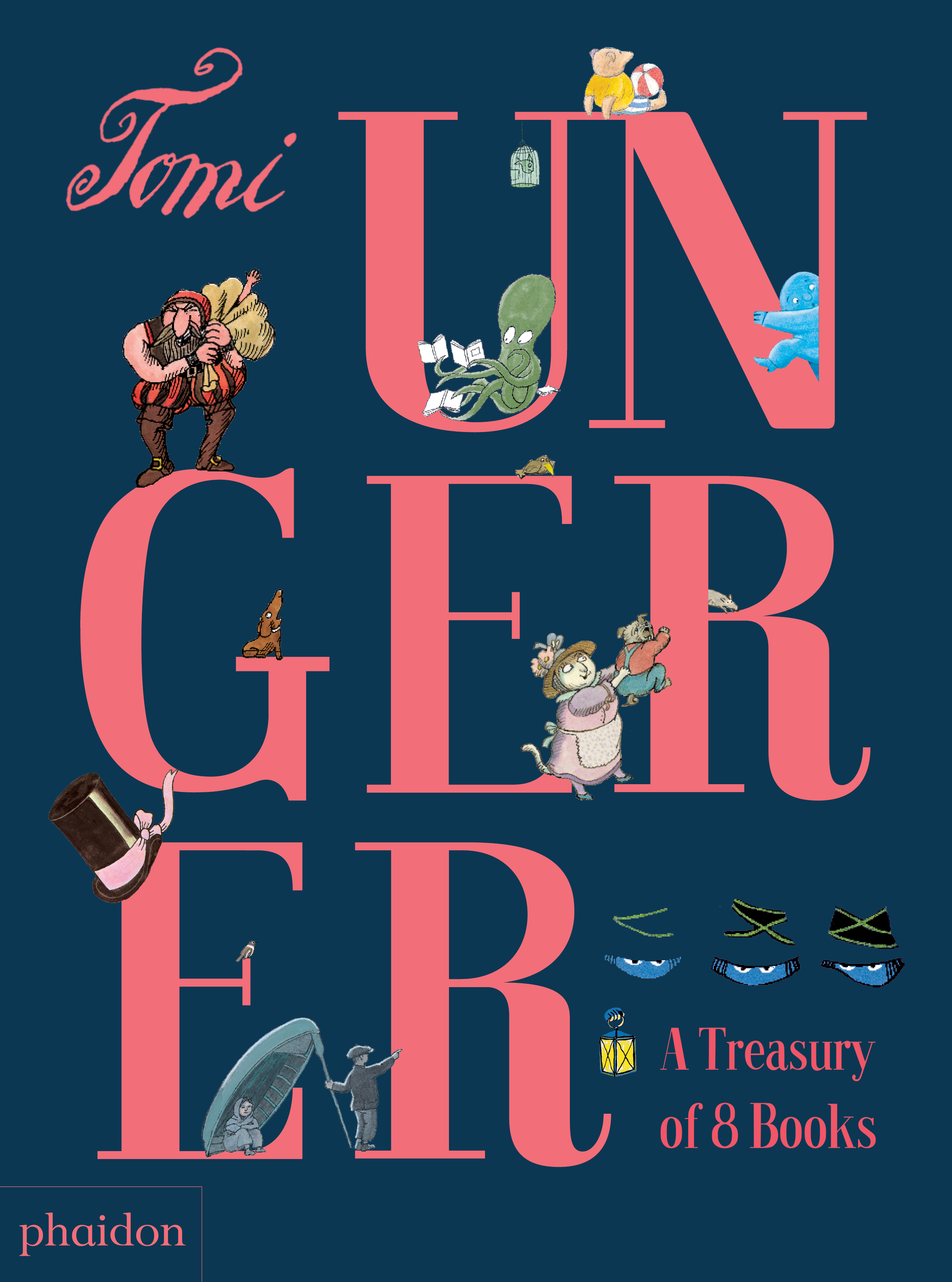 What: This selection of eight picture books by Tomi Ungerer will be published by Phaidon this month, and includes classics such as The Three Robbers, Moon Man and Otto alongside more recent stories such as Fog Island. It also includes tales that haven’t been published for 50 years, a personal letter from Tomi Ungerer himself, anecdotes, an interview, photographs and previously unpublished visual materials such as storyboards and sketches.

Where: You can pre-order the book via Phaidon’s website. 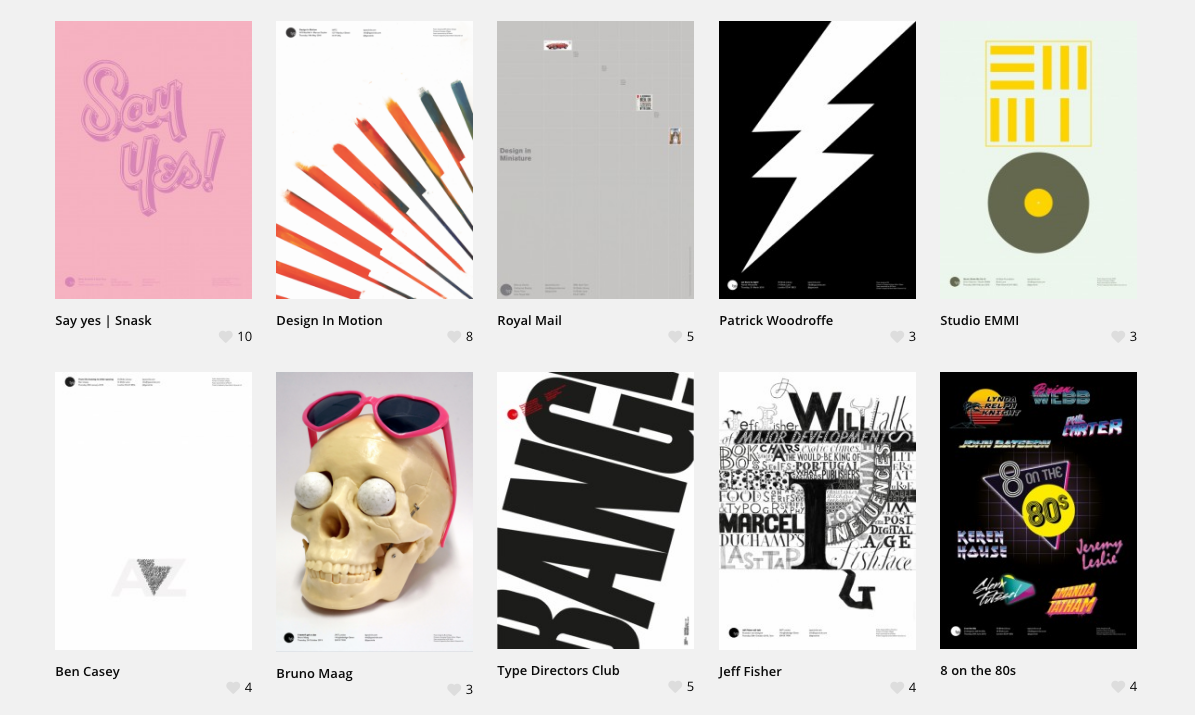 What: The Typographic Circle was first formed in 1976 as a not-for-profit organisation to bring together people who loved typography, and since then has been providing print and poster exhibitions and talks from speakers such as Marina Willer, Mike Dempsey and Fraser Muggeridge. The body celebrates its 40th anniversary this year with an exhibition of original posters from the last four decades, an archive of magazine editions, and the launch of a limited edition book.