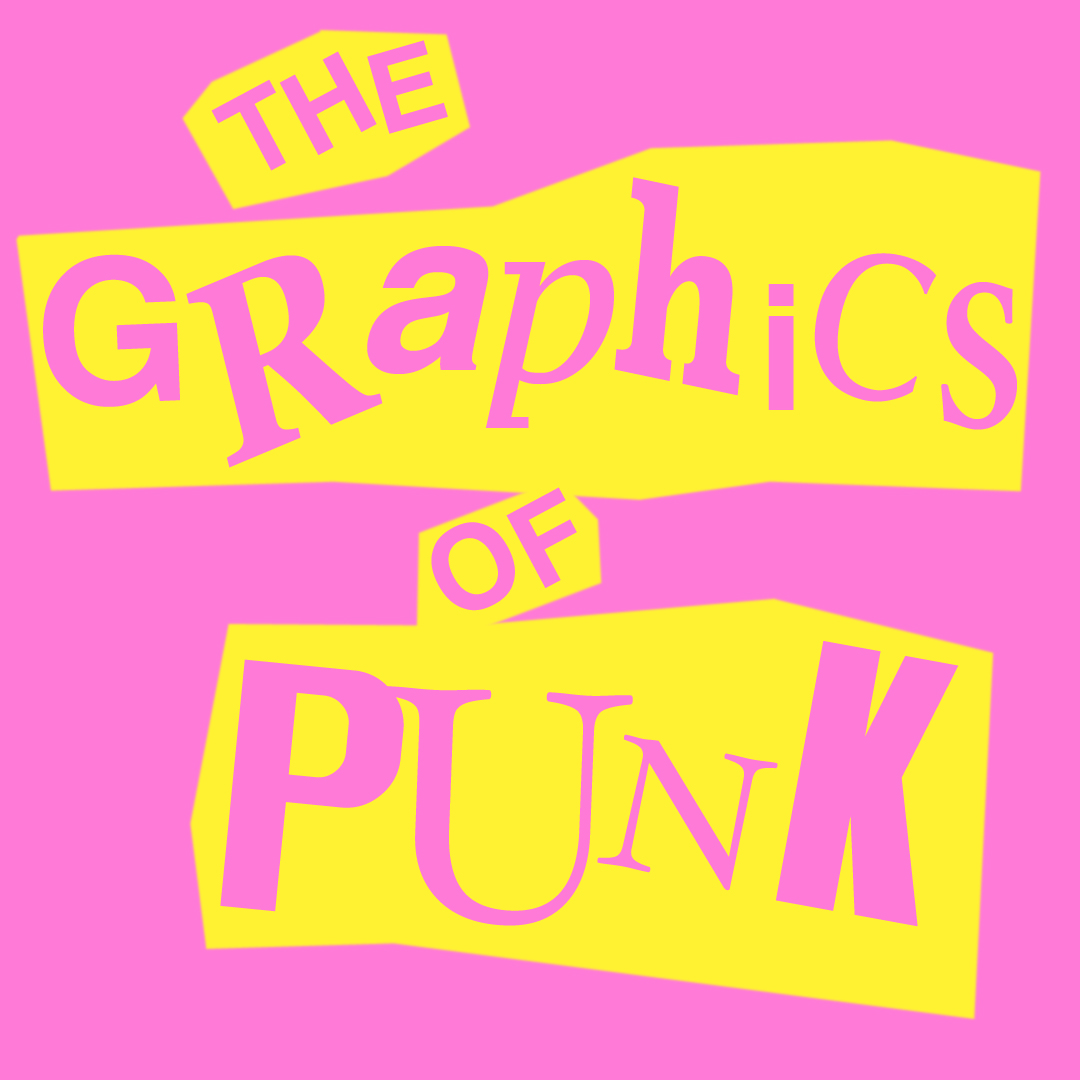 An exhibition looking at graphic design of the punk era is set to open at the Museum of Brands, Packaging and Advertising next month.

The Graphics of Punk is part of Punk London, a year-long series of exhibitions, talks and events to mark the 40th anniversary of the punk movement.

“The focus is the Sex Pistols”

The show will feature record sleeves, posters, alternative magazines, campaigns, and product packaging from the 1970s, and will be part of the museum’s permanent display.

Featured graphics will include the Sex Pistols’ God Save The Queen poster designed by Jamie Reid, and the poster for the film the Great Rock’n’Roll Swindle, alongside record sleeves from The Clash, Buzzcocks and The Damned.

Visitors will be able to see the graphics from the 1970s movement in the context of other eras, as the museum already contains many record sleeves dating back to the 1950s, says the exhibition’s curator Robert Opie.

“The focus of the exhibition is on the Sex Pistols era, because I think they had the most influence,” he says. “The record sleeve is the core focus, followed by a dozen posters, some of which are blow-ups of record sleeves too.”

“It was all about pushing boundaries”

It’ll also feature controversial magazines from the “underground press” such as Oz, Spare Rib and International Times, which supported radical causes of the time, including immigration, abortion and squatters.

There will also be packaging for fabricated products designed at the time to cause a stir, says Opie, from bottles of lemonade labelled “Piss” to an alternative take on the Milky Bar Kid with a chocolate bar labelled “Rotten Bar Kid”.

“The main feature of the graphic design of the time was outrage,” says Opie. “It was all about pushing the boundaries, making a statement – and seeing how far you could get without being sent to jail.”

Coinciding with the exhibition will be a series of talks and events, including a talk by Sarah Hyndman on the power of typography, which will look at “how fonts can become the catalyst for change”, says the museum.

There will also be an illustration workshop held by fashion illustrator Stuart McKenzie, who has worked for brands including Selfridges, Vivienne Westwood, Marks and Spencer (M&S) and US Cosmopolitan magazine.

The Graphics of Punk runs from 4 October 2016 – 29 January 2017 at the Museum of Brands, Packaging and Advertising, 111-117 Lancaster Road, London W11 1QT. Tickets are £9, or £7 concessions, and include access to the museum’s full permanent exhibition. 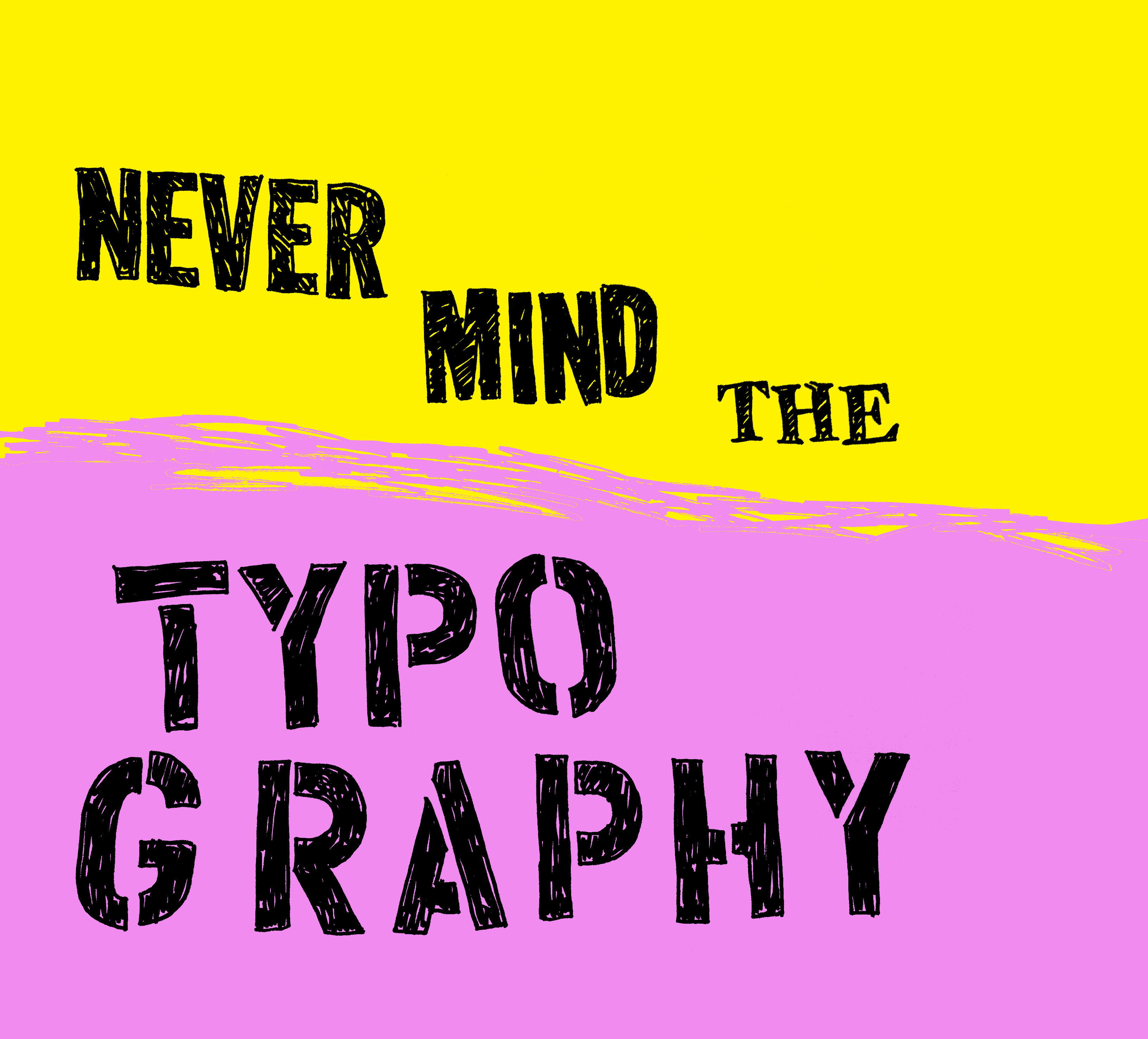 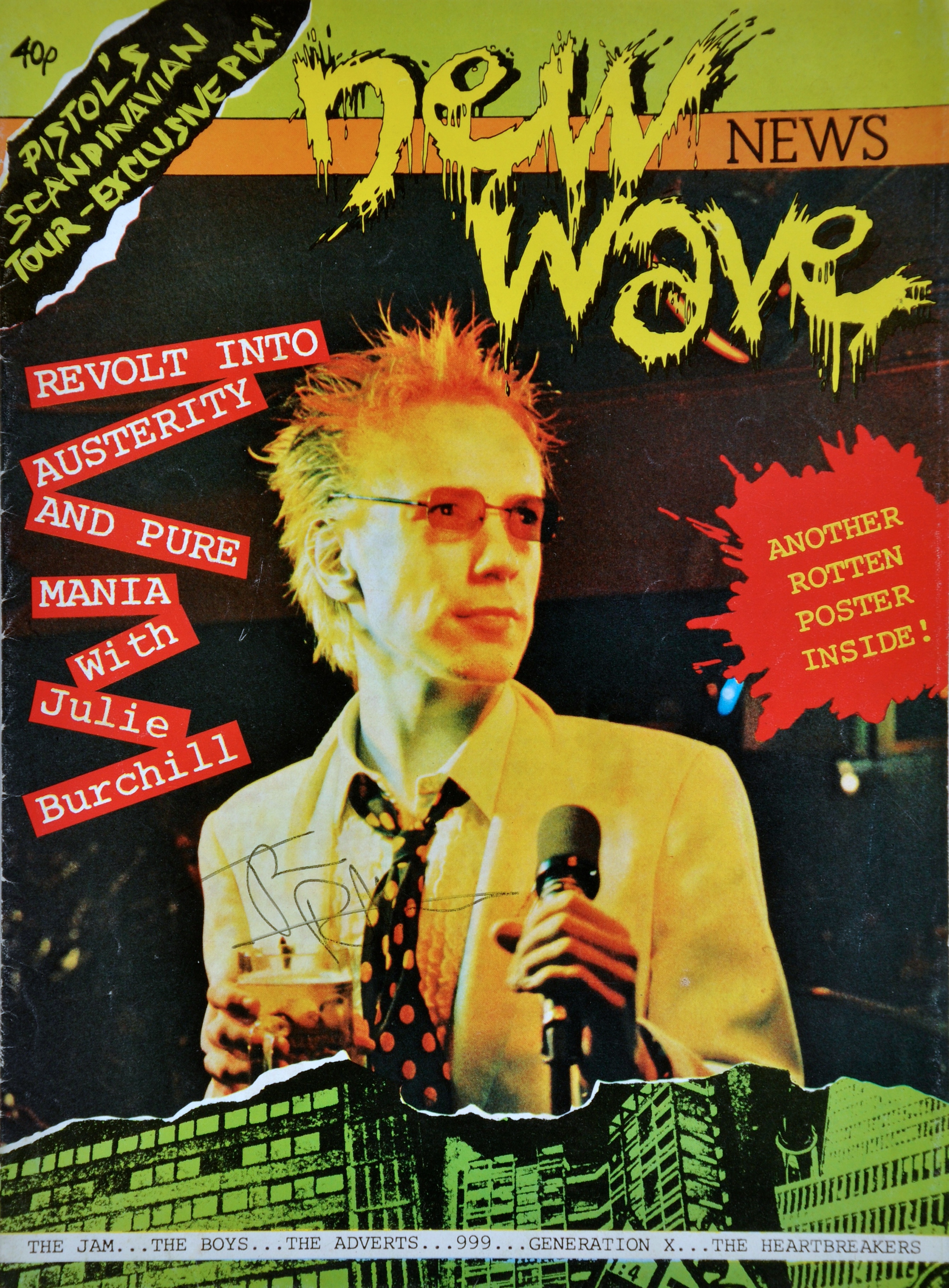 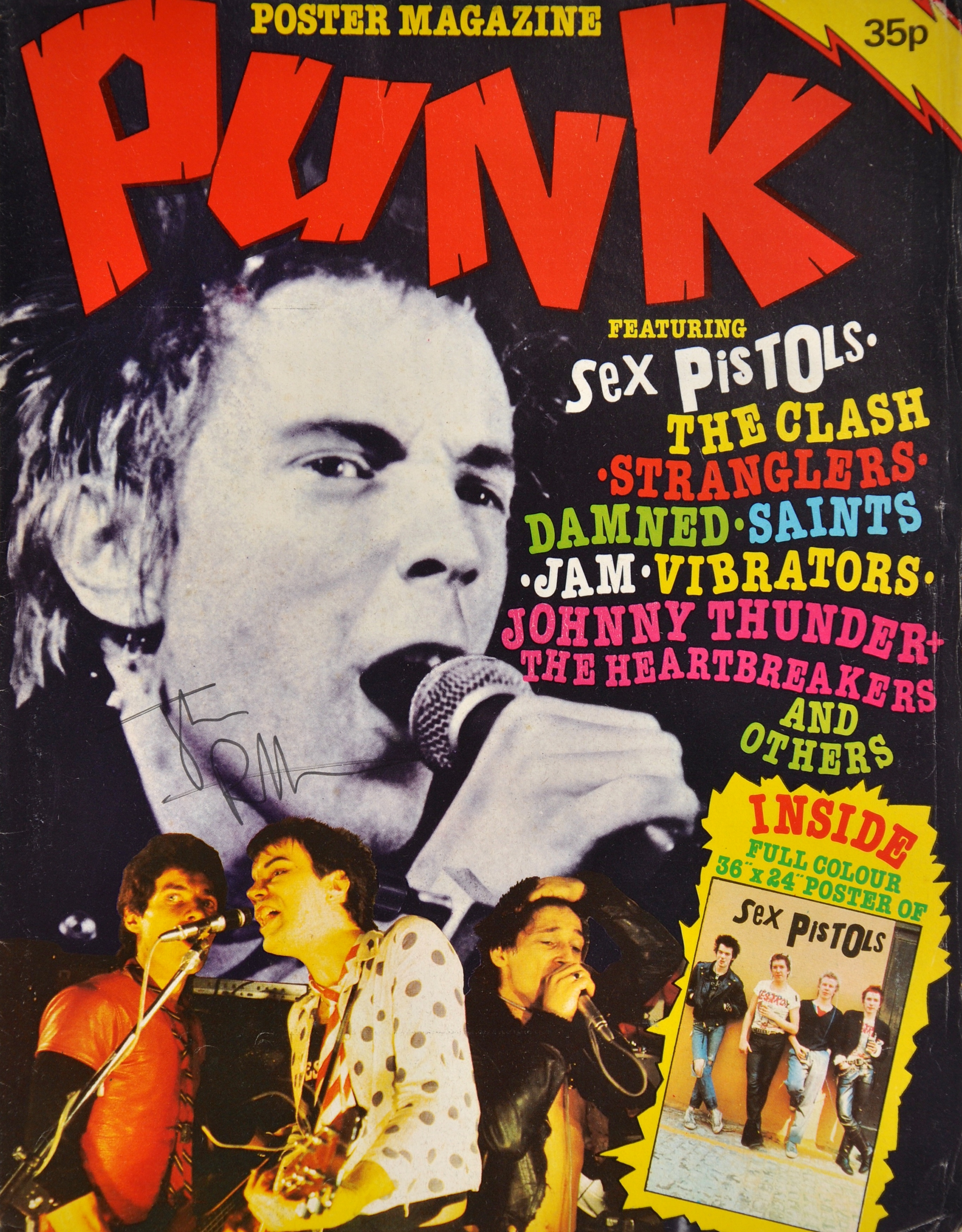 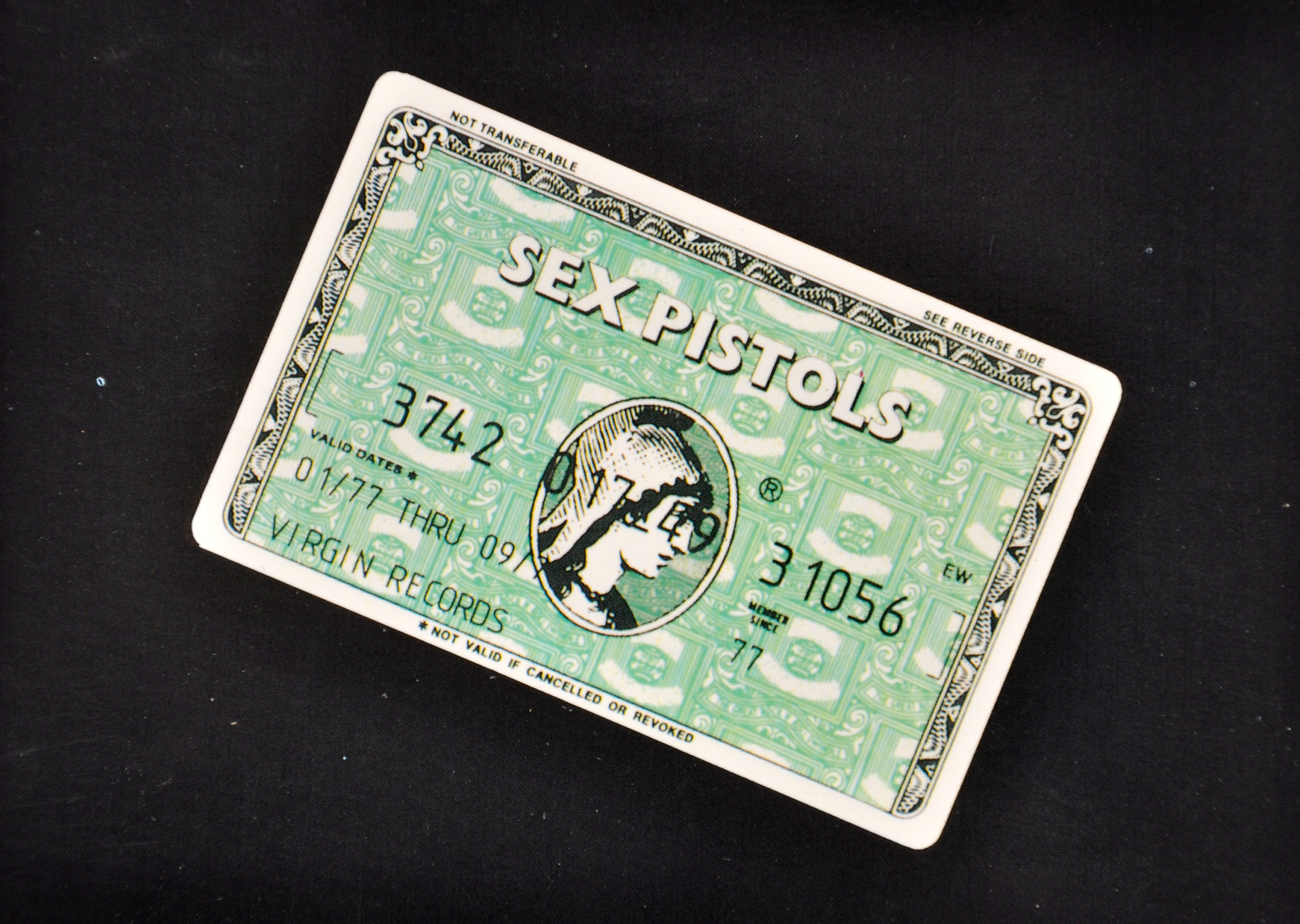 All photos courtesy of Museum of Brands, Packaging and Advertising.