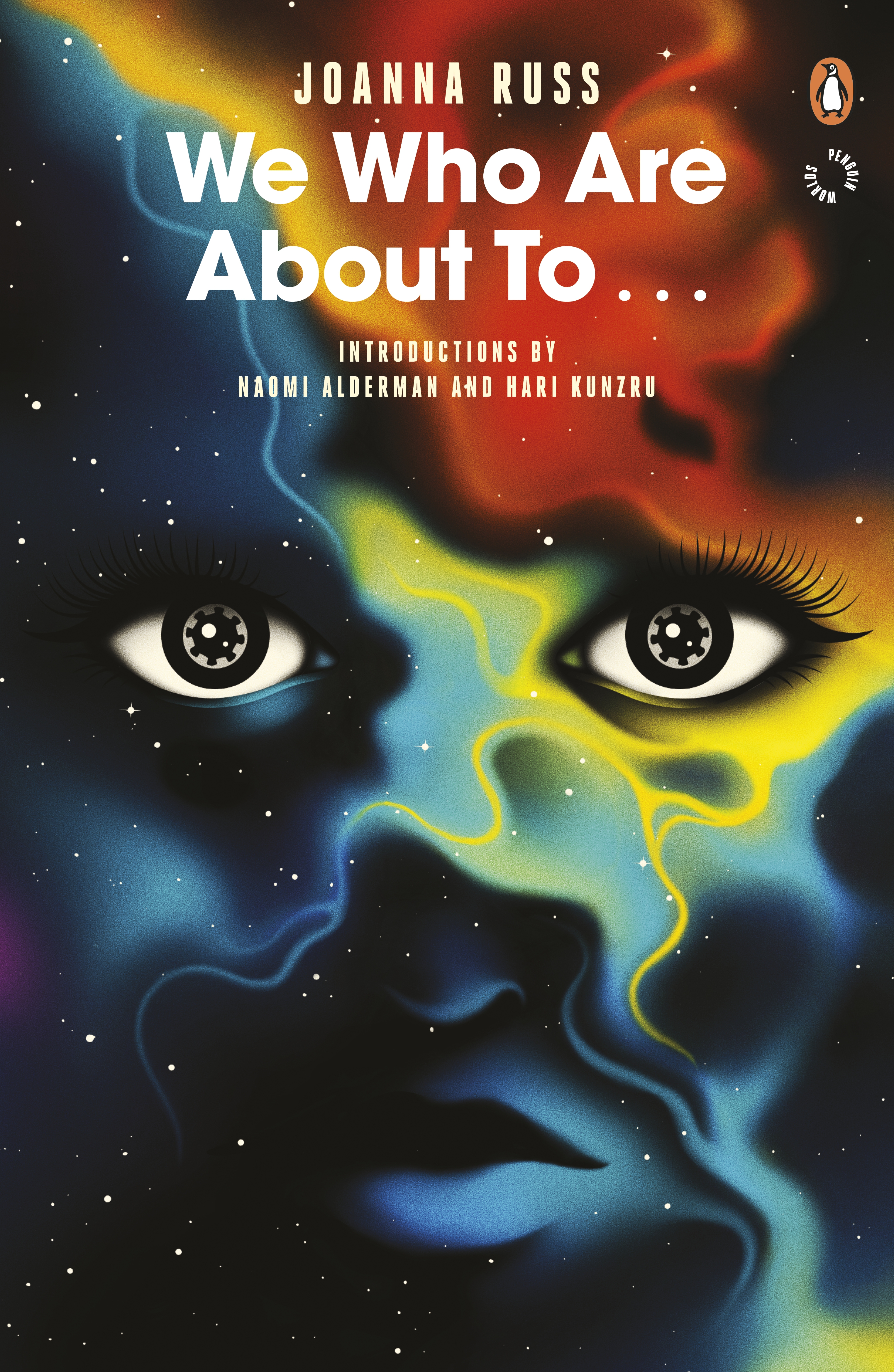 Penguin is republishing a set of classic sci-fi, fantasy and horror novels with new covers illustrated by La Boca as part of its Penguin World series.

The series has been art directed by Penguin’s art director Richard Bravery, who worked closely with Scot Bendall at La Boca on the design.

“In many ways this was a dream commission for us as Penguin sci-fi covers have always had a significant influence on La Boca, especially the work of David Pelham and Alan Aldridge,” says Bendall.

Bendall says the brief was completely open and that the La Boca team was free to read the books and interpret them as they saw fit.

“We only had the guideline that the books should work as a family, but not look like they were a set. Each book needed to work on its own individually, but have the feeling of a family when positioned alongside the other titles,” Bendall says.

A template was seen as too dominant as the set of books is so diverse. Bendall and Bravery agreed that by creating the illustrations in a similar style it would naturally allow them to form a family, without restricting how each one could look separately.

The titles are in Avant Garde typeface and a Penguin Worlds logo has been created. They sit on the same grid on each cover, with the rest of the space reserved for illustration.

Bendall was conscious that while the designs nod to the past they do not look like a pastiche of bygone Penguin sci-fi.

Each cover is designed to create intrigue, “but without giving away anything specific about the story”, says Bendall, who adds: “It’s really about setting the tone rather than being too explicit. I like the idea that you understand a cover more after reading the book.”

Authors Naomi Alderman and Hari Kunzru have selected the books in the series and written new introductions for each.

Feminist dystopian parallel universes, climate change and urban fantasy are all tackled in the series, which was published on 29 September. 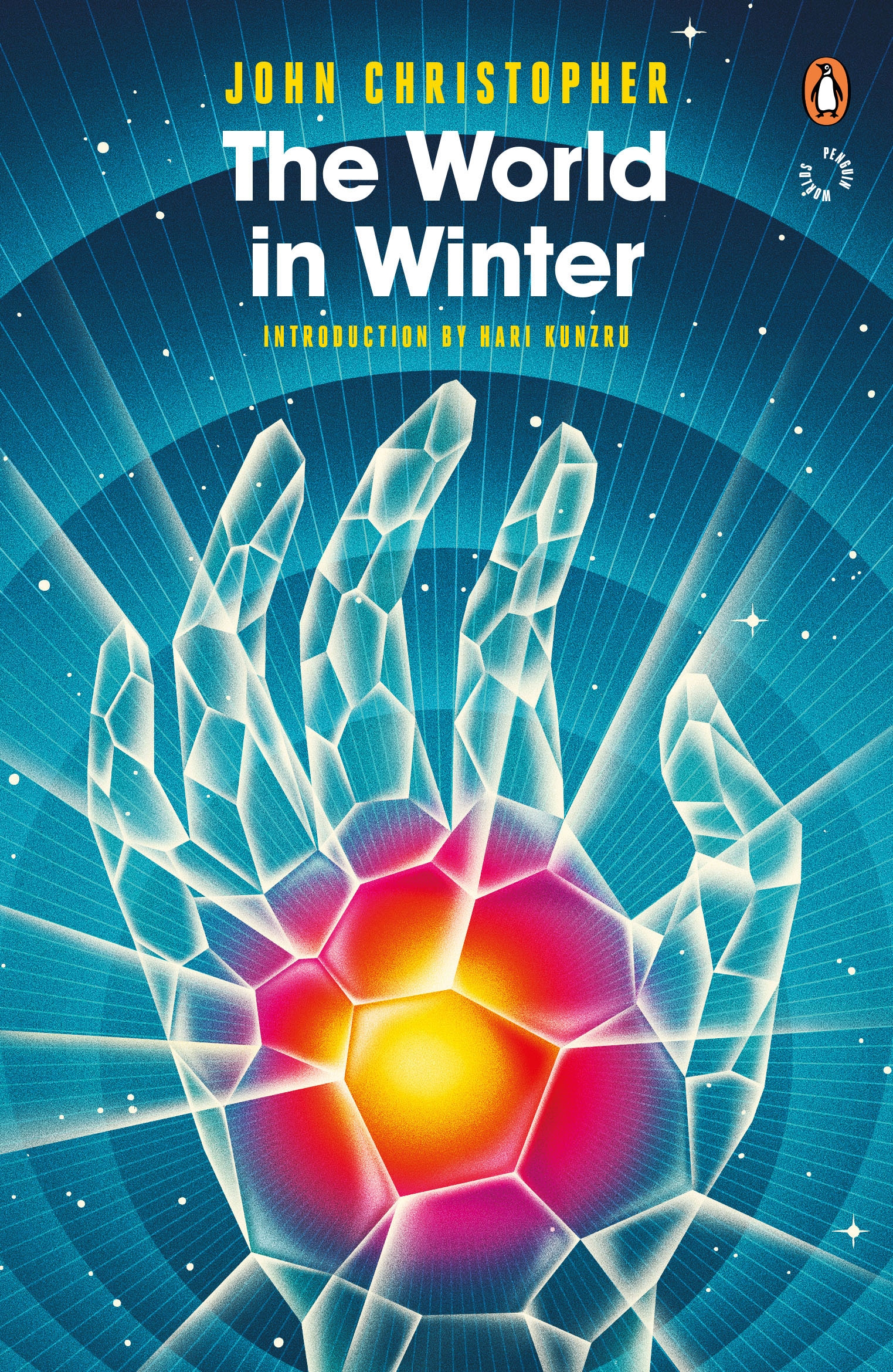 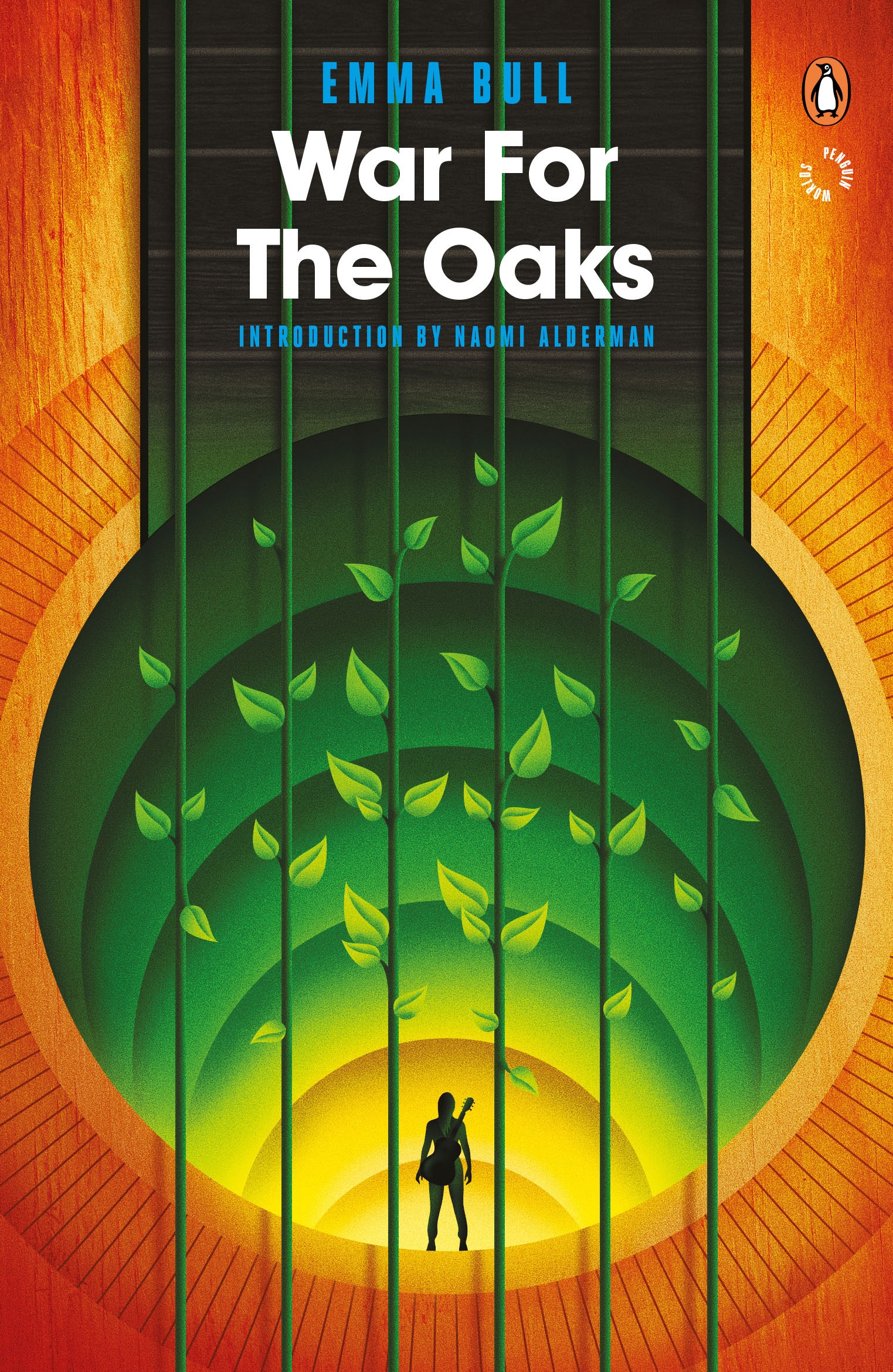 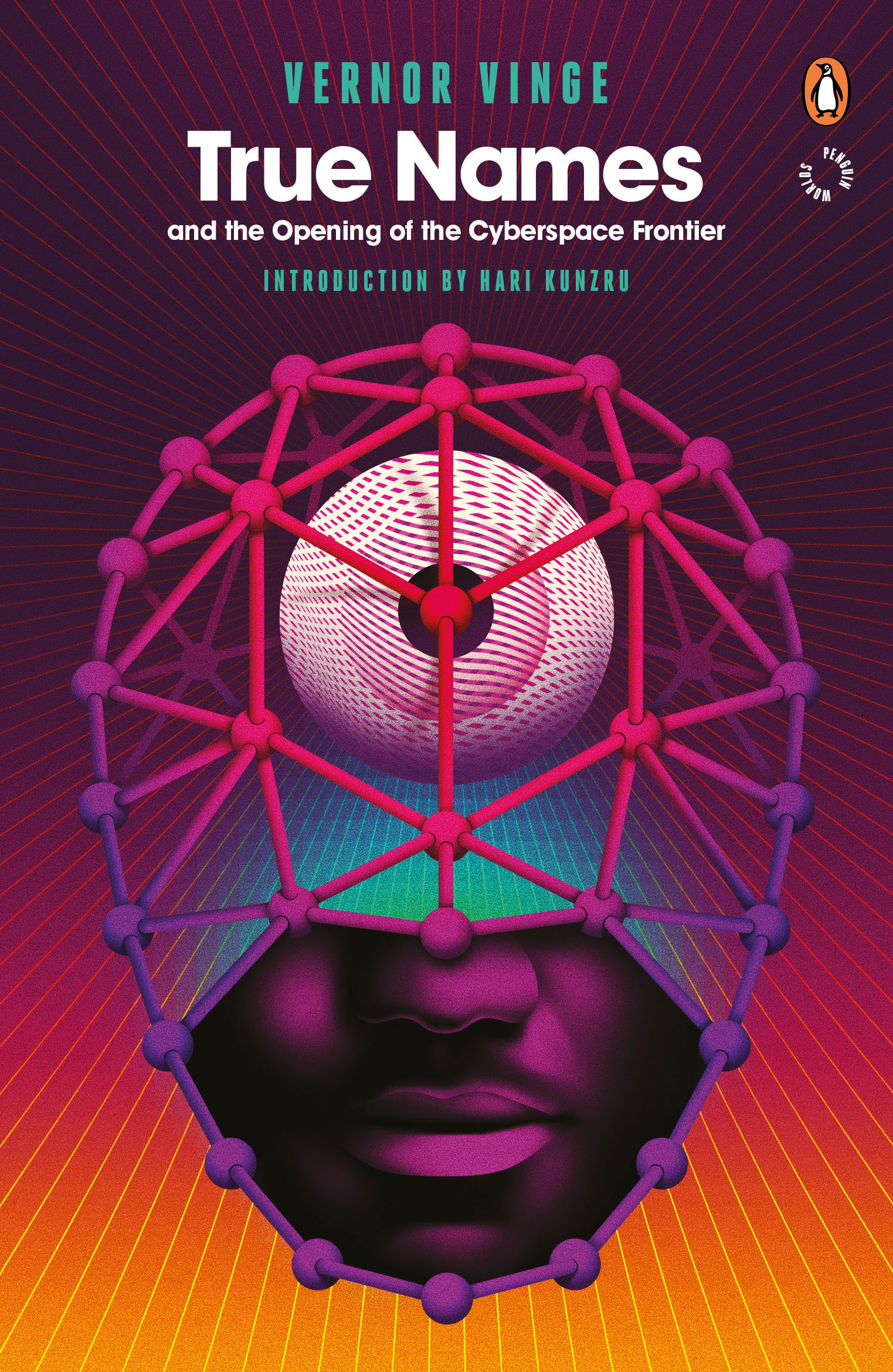 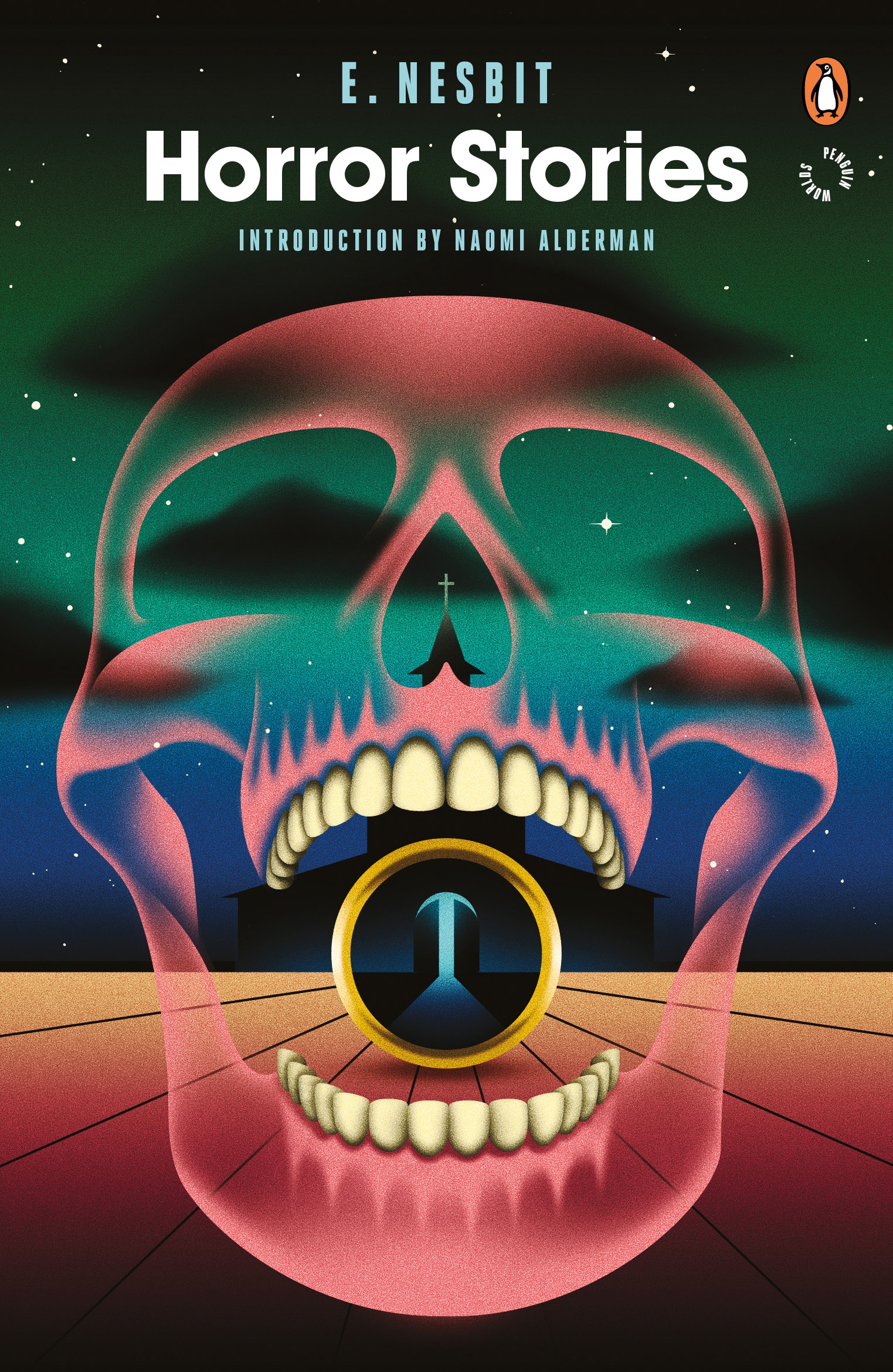