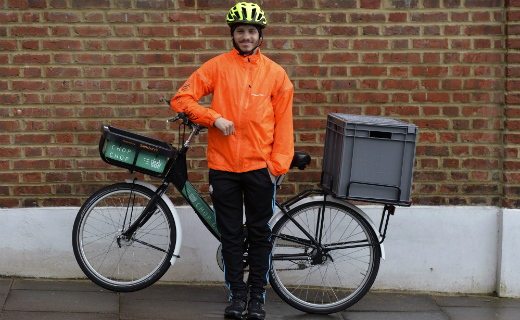 Sainsbury’s has launched a fast home delivery app, which will rival take away apps such as Deliveroo, Amazon Fresh and Uber Eats.

Chop Chop is available for Apple’s iOS, and allows customers to order up to 20 items from Sainsbury’s to be delivered by bicycle within an hour for a fee of £4.99.

The app trialled in Wandsworth, London, and will now be rolling out across all of Wandsworth and Pimlico in the UK’s capital, to over 35,000 postcodes.

Customers place an order via the app, then delegated “shoppers” in either the Wandsworth or Pimlico Sainsbury’s store receive the information and search the store for the products. The shopper offers the customer substitute items if a certain product isn’t in stock.

A cyclist then delivers the order by bicycle. Customers pay via the app and can track the progress of their order.

The supermarket says it has “brought back” its original bicycle service, which was originally implemented in the late 19th and early 20th centuries, providing home delivery for customers via horse and cart.

Sainsbury’s director of digital and technology Jon Rudoe says: “The trial is part of our strategy to give our customers more options to shop with us whenever and wherever they want. Speed of delivery is important to some customers, so we have brought back our bicycle service to test demand further…If it proves popular we might introduce it to other areas of London.”

Sainsbury’s was not able to confirm at the time of publishing whether the app and the branding for the new service has been designed in-house or by a design consultancy. 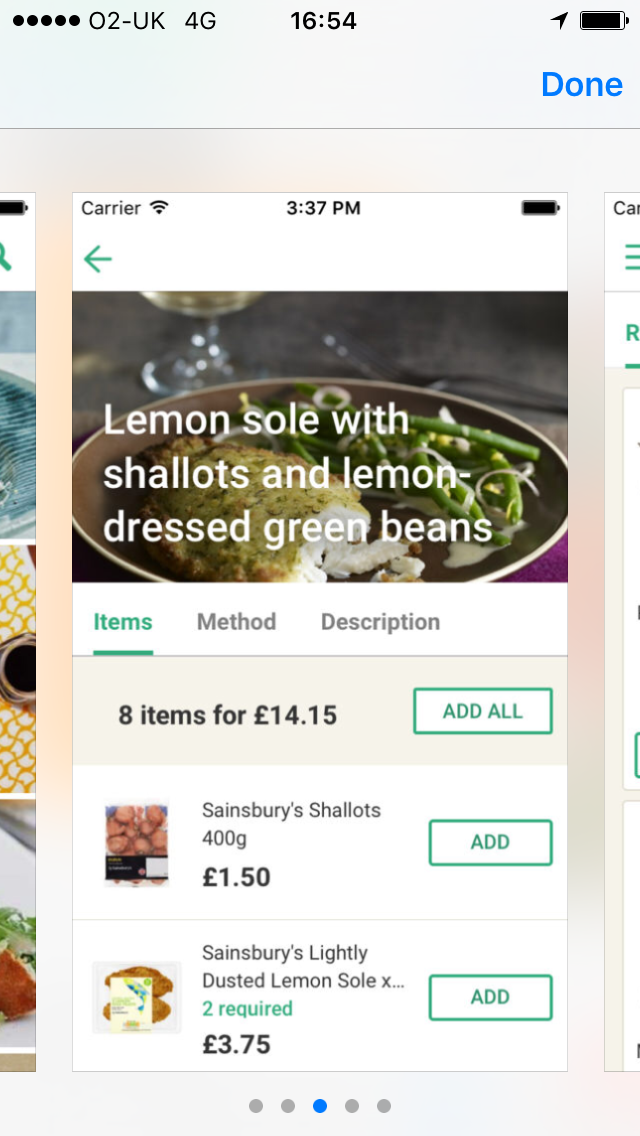 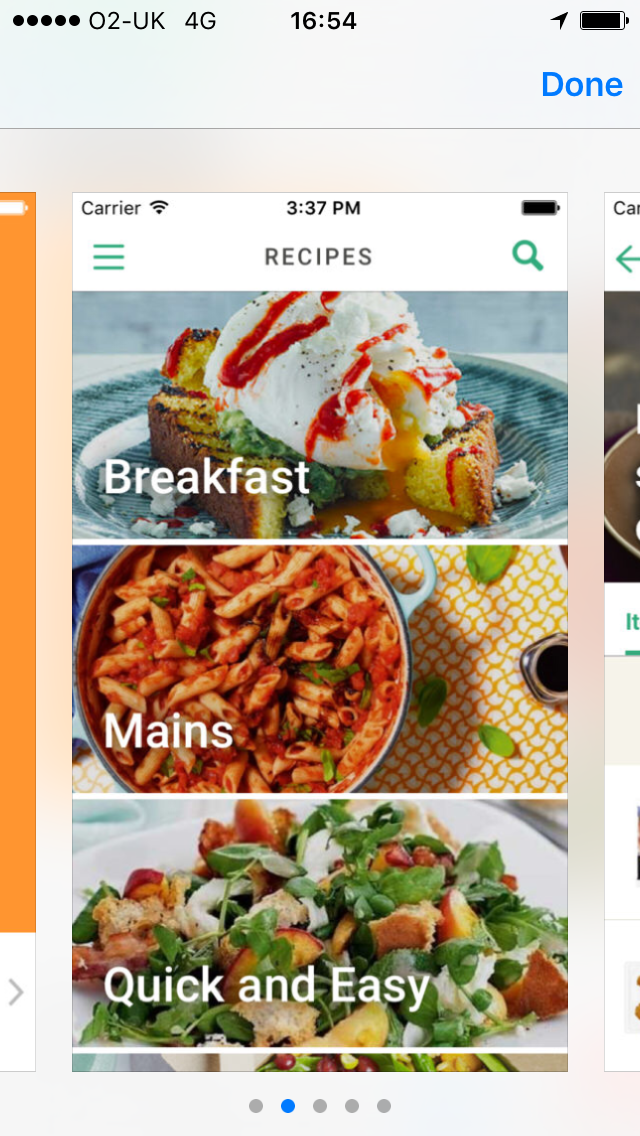 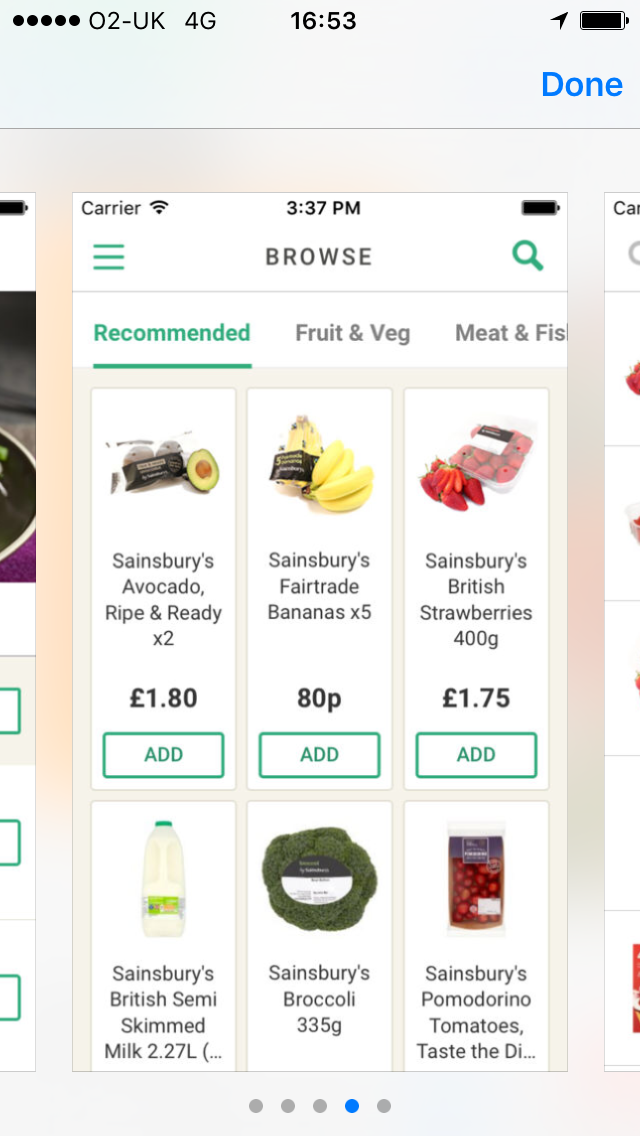