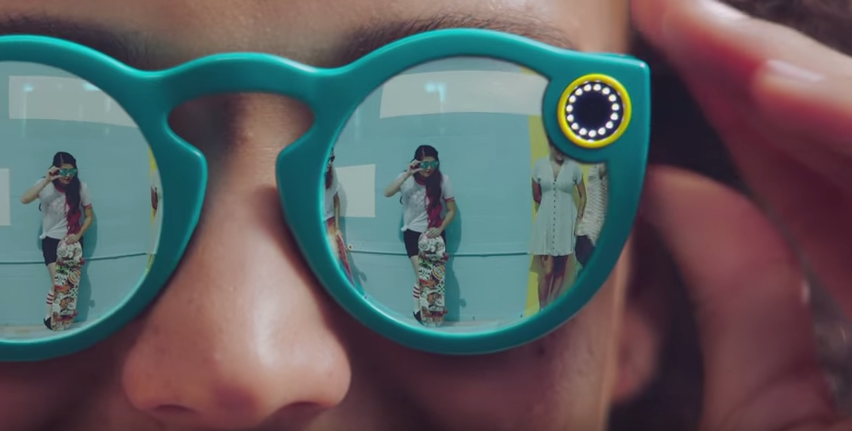 Social media app Snapchat has ventured into product design by launching a pair of video-taking sunglasses.

Spectacles are a pair of sunglasses with an in-built wireless video camera, capable of shooting short films in a circular, 115-degree format. This is the first time Snapchat has enabled film to be shot at this wide an angle range.

The glasses need to be charged once a day, says Snapchat, and they will be available in three different colours. They will be able to transfer recorded clips directly to the app via bluetooth or wi-fi.

The new 115-degree angle range aims to “capture the human perspective”, says Snapchat and will play full screen on any device with the full field of view. 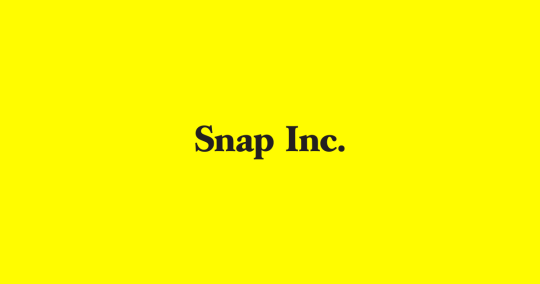 Accompanying the product launch is a name change for the company, which will see it become Snap Inc.

An overarching name is now necessary for the brand, Snapchat says, as the app is no longer the company’s sole product, and it is branching out by producing other things.

It adds that the new name will help to separate out “boring company information”, from the “fun stuff”, as consumers will search for Snapchat, but those interested in the business of the company can search for Snap Inc.

The company has not yet announced the launch of other physical things, but says that the new name structure will “allow [it] to continue making great new products”.

Snapchat has not yet revealed a launch date, or a price, for Spectacles.