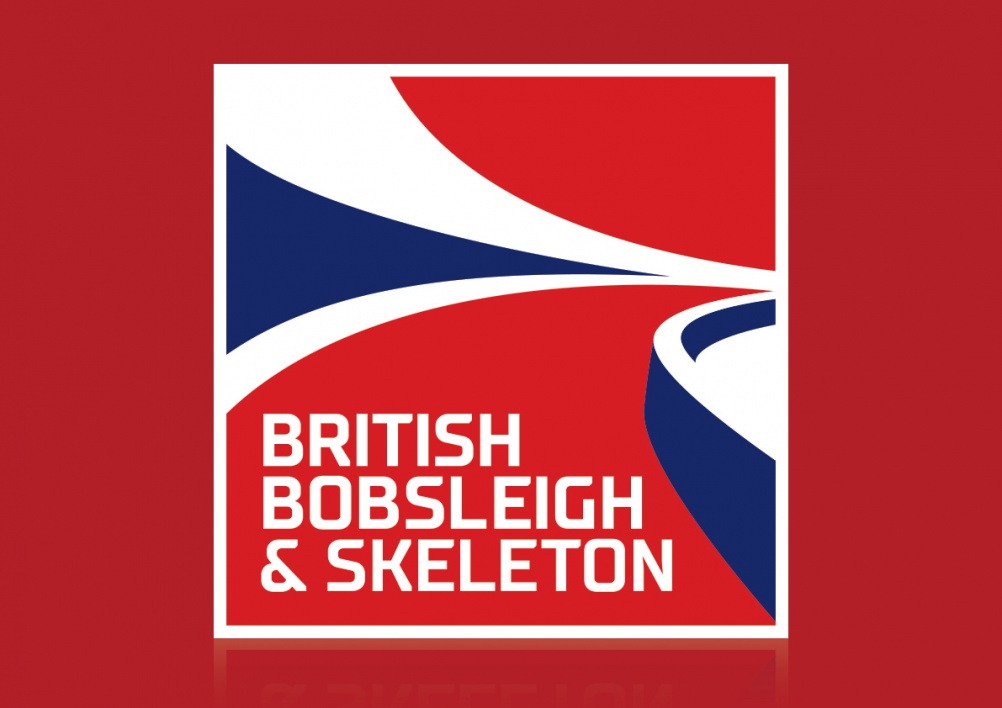 With recent successes such as Lizzy Yarnold’s gold medal at the Sochi 2014 Winter Olympics, the brand awareness of both organisations has increased, as has the marketability of their leading athletes.

Consultancy We Launch says it won a credentials pitch and was brought in to design an entire brand for the newly merged organisation, which is looking to capitalise on its growing success – particularly through advertising and sponsorship opportunities.

British Bobsleigh and Skeleton claims that within the last racing season UK television audiences reached 17.7 million, marking a 750 per cent rise on the previous season.

We Launch says it conducted research and determined that there were key similarities between both organisations, particularly “love for their respective sports and a passion for speed”.

It also found that the British public was “in awe” of the physical achievements of the athletes and their determination.

We Launch was tasked with “inspiring a new generation” and instilling a sense of pride. The new brand would have to unite stakeholders including athletes, supporters, sponsors, partners, coaches, designers, engineers and other team members.

The identity is inspired by the “dynamic curves of the track” and features a simple and distinctive shape indicative of both sports according to the consultancy.

In addition a “bold and confident” typeface has been designed to be highly legible at all sizes across all touchpoints, which include a website – under development – race equipment, and kit.

We Launch creative director Stuart Lang says that the consultancy has looked to make the athletes appear “as iconic and powerful as possible” while also focusing on “technical and engineering innovation which help the athletes achieve that split second advantage”.

He adds: “Armed with a distinctly British colour palette, we combined technical data, stats and drawings with dynamic imagery of the athletes to produce a graphic style that is totally evocative of all that is special about the two sports.” 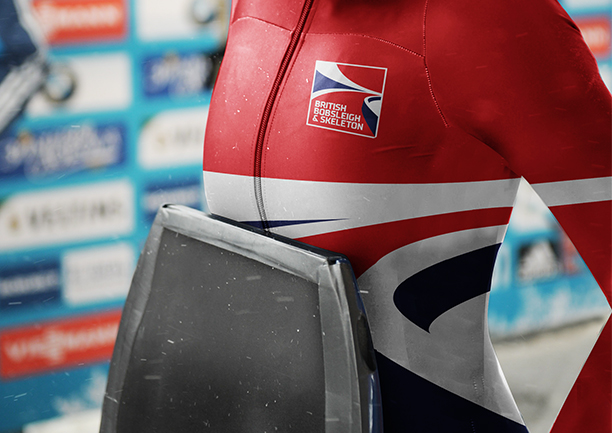 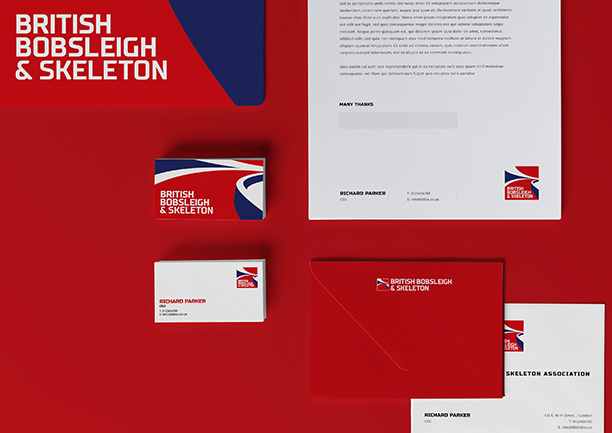 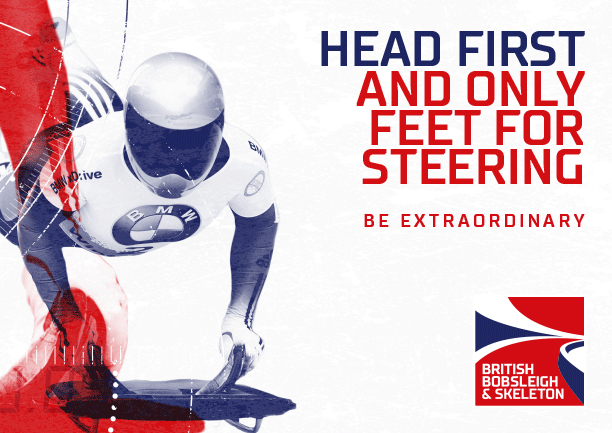 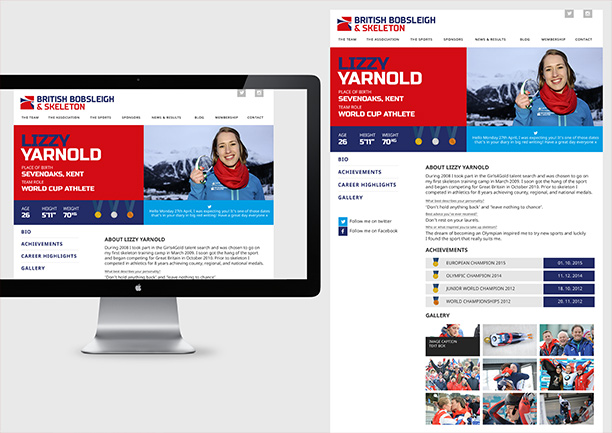 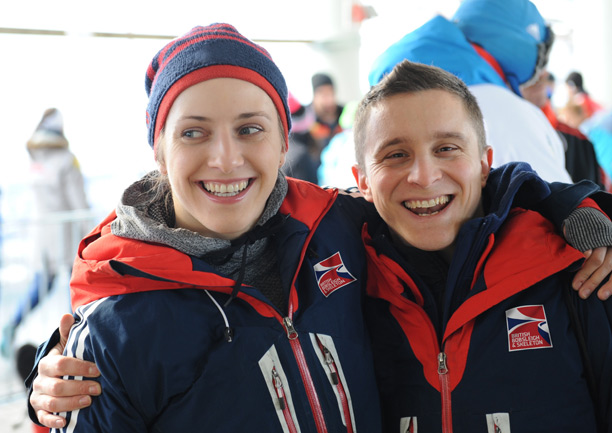 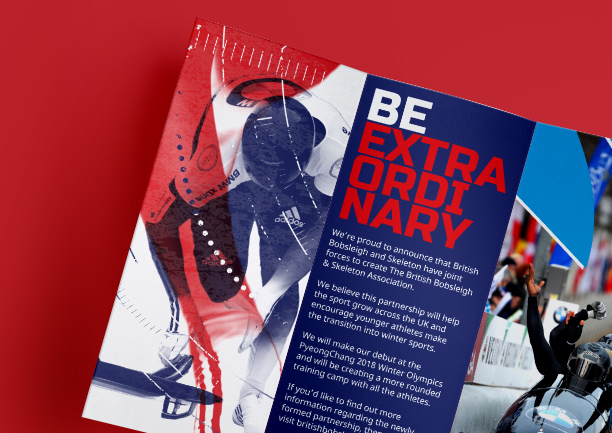 Wolfgang Buttress’ Milan pavilion is “a symphony between bee and human”