Microsoft Edge will be used as the new default browser for all Windows 10 devices. It was developed under the code name Project Spartan.

The branding and interface designs for Microsoft Edge have been unveiled at the tech giant’s Build 2015 developers conference.

The new browser includes features such as the ability to annotate on pages and the integration of Microsoft’s voice-controlled Cortana personal assistant.

Internet Explorer, which will now be phased out, was first introduced in 1995.

Microsoft has previously said that the logo design for Windows Explorer “conveys the metaphor of a globe and the exploration of that globe.

The company adds: “The resulting system consists of a solid, stable, trusted colour and shape (a blue circle).”

The Internet Explorer identity was updated on several occasions throughout its lifetime.

In 2012 Microsoft rebranded, introducing unified attributes such as the Segoe typeface across all its products. 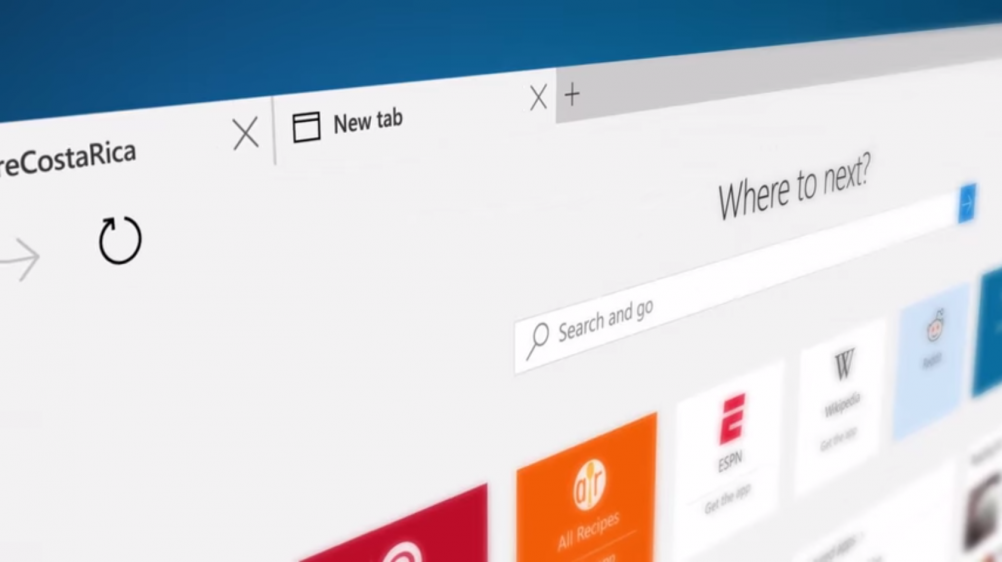 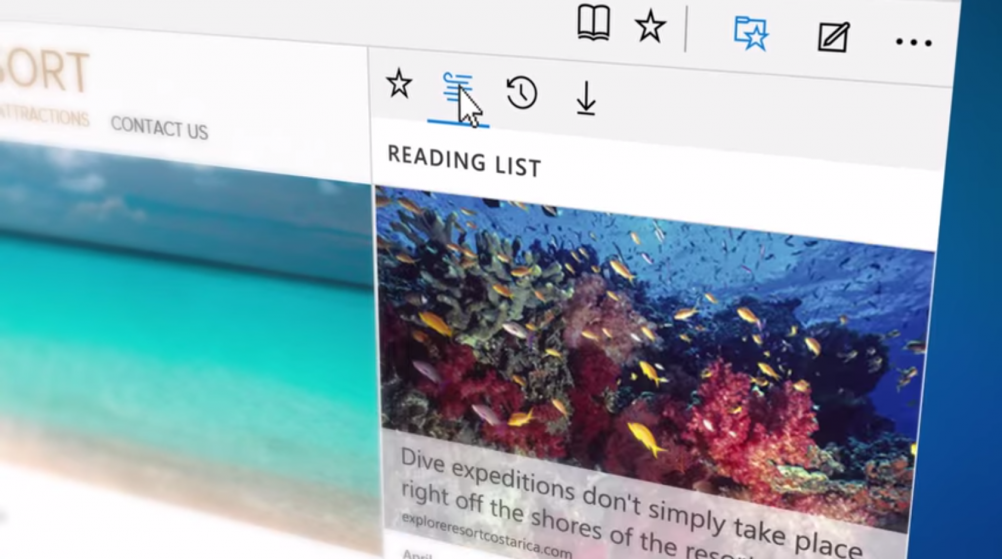 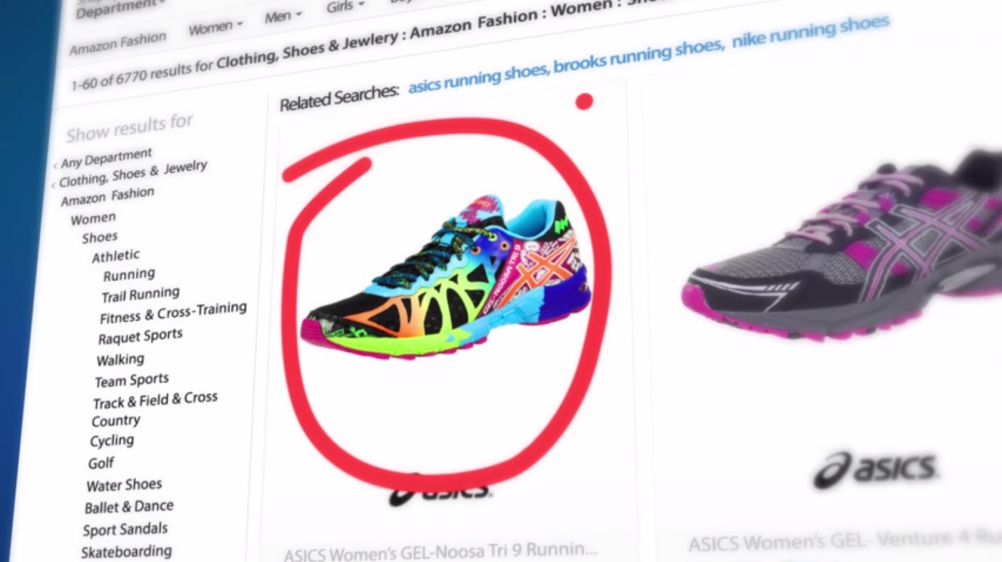 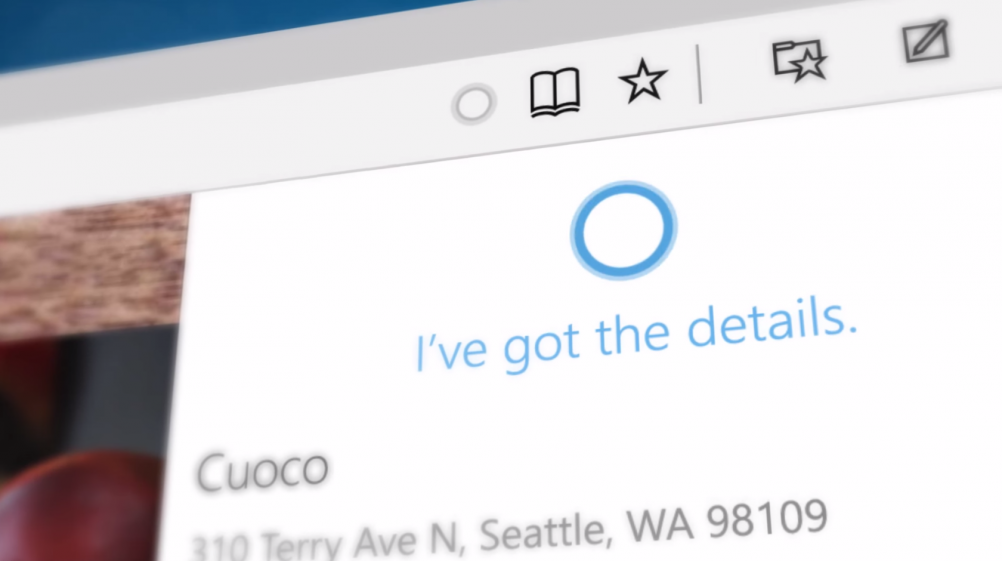 What do this year’s Designers in Residence have in store?