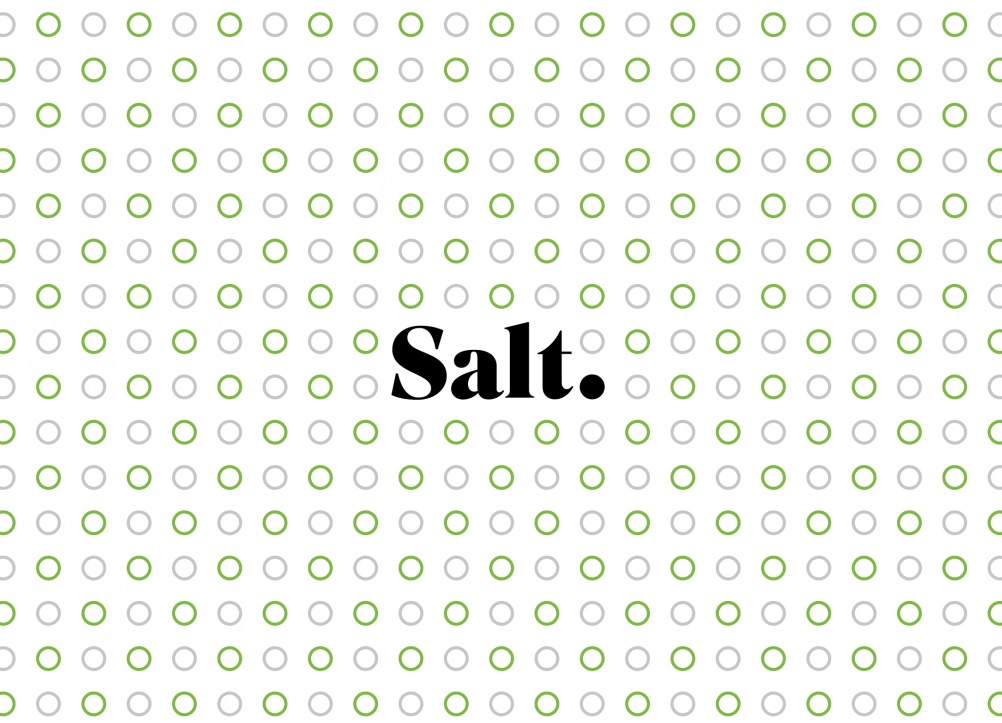 Prophet has rebranded mobile phone provider Orange Switzerland and renamed it Salt, in a bid to show how it is “one of life’s essentials” but also “deliberately understated”.

Consultancy design director Adam Johnson says Salt was chosen as it moves away from the “over-the-top, heroic” image associated with the old brand, that is “out of tune with people in capital cities who live life on the move”.

He adds: “Mobile phones are a utility now, like gas, electric or water. You can’t live life without one anymore, but at the same time it shouldn’t get in the way.

“The idea of Salt is that it adds flavour to life,” he says. “It celebrates the brand’s role as an every day ingredient in the lives of its customers, but doesn’t get in the way. It’s deliberately understated.” 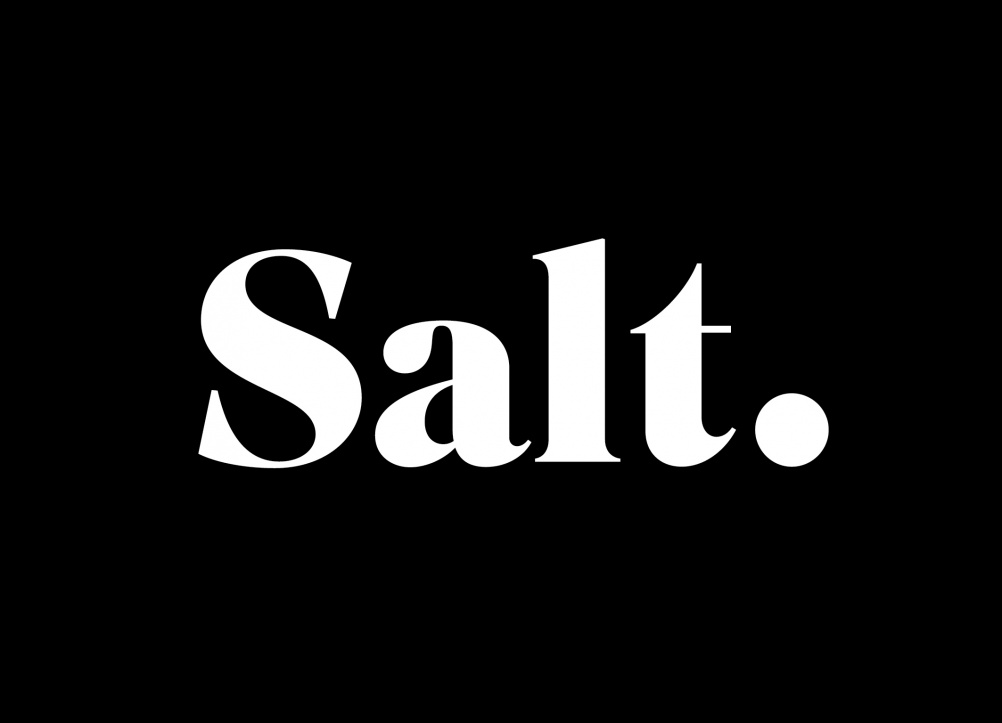 Typeface Superior Title has been used for the logotype, which Johnson says has more “flamboyance and style” than the “traditional, chunky sans-serif look” of mobile phone provider brands.

The consultancy has dropped the orange brand colour, and replaced it with a black, white and green palette. Animations have also been designed to appear at the end of advertisements, showing a pattern that gives the brand “something else to own”, Johnson says. 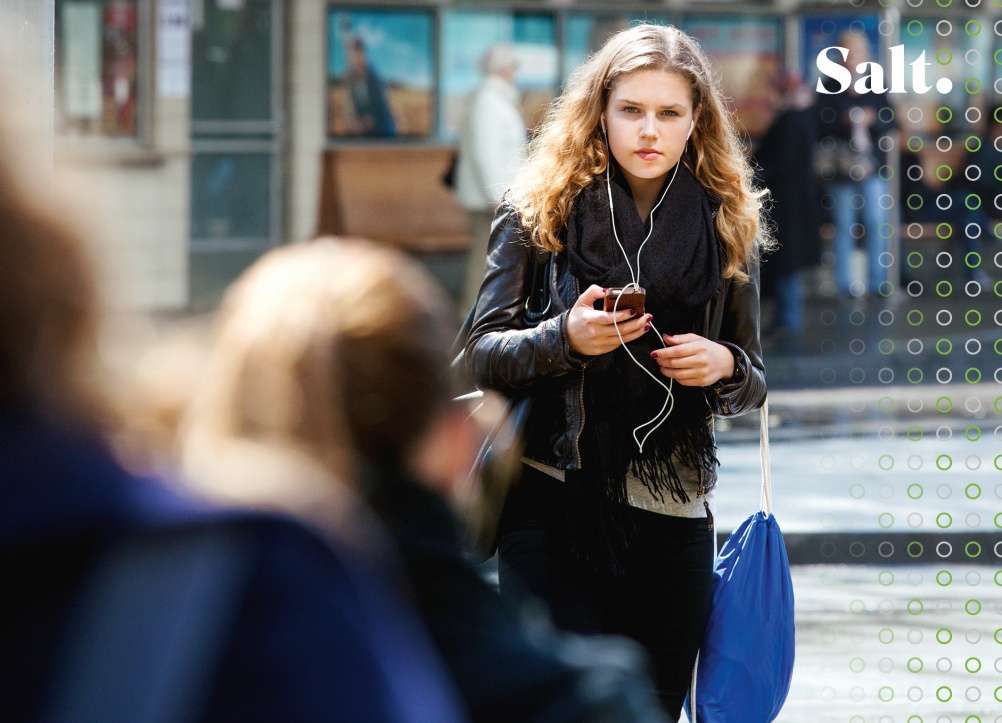 France Télécom previously acquired Orange Switzerland in 2000, and held ownership of the company for 12 years. Johnson says the rebrand was an opportunity to “be more Swiss” in the product’s delivery.

“It had always been seen as a French company,” he says. “The new brand can be true to Switzerland, such as in the photography. Swiss natives will recognise all the landmarks.”

Prophet spent 11 months rebranding the brand’s website, smartphone apps, advertising and a store concept, which has now been fully rolled out.

“The final piece of the jigsaw is the network ‘Salt’ appearing on people’s phone screens, which will be complete by the end of this weekend,” says Johnson. 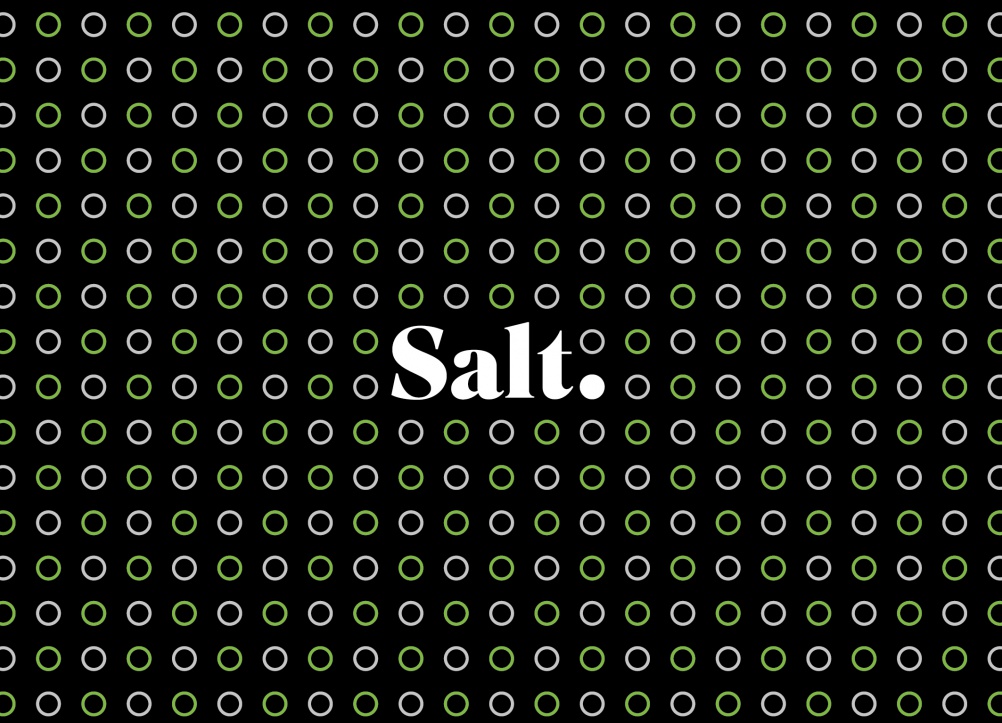 The role of public typography