Car brand Renault has updated its identity in a bid to make it “bolder, brighter and warmer”.

The rebrand has been developed by the brand’s in-house corporate design department and sees the famous Renault diamond redrawn and a new bespoke typeface introduced.

The Renault diamond logo has been in use, in various iterations, since 1925. In 1972 the diamond was redrawn by Victor Vasarely, who introduced a version which used angular lines to create a 3D effect.

This is the first update to the Renault brand since 2007, when the identity was redesigned by French consultancy Saguez & Partners.

Renault says the rebrand sees the diamond redrawn to become “bolder” and “freed from the confinement of its surrounding outline”.

A specially developed new typeface has been introduced, while the Renault yellow colour has been made “brighter and warmer” and runs as a strip alongside the logo.

Renault Group brand director Guillaume Boisseau says: “The diamond logo has been reworked – it’s bigger and gives a better impression of quality. We’ve freed it from the yellow box, which lends greater impact.

“The name Renault is also bigger, which improves legibility, an especially important factor in new markets.”

A new strapline has also been brought in – Renault, Passion for Life. Boisseau says this was selected from a shortlist of possibilities and was also developed in-house.

He says: “We do call in brand management firms on this kind of question, but the most valuable source is the input we invite from Renault Group employees.

“We tested out [shortlisted taglines] on our customers to evaluate appreciation, memorability and capacity to distinguish Renault from its rivals… The tagline we decided on in the end was one of those put forward by Renault employees.”

The new identity is rolling out from this month, starting with digital media and advertising. 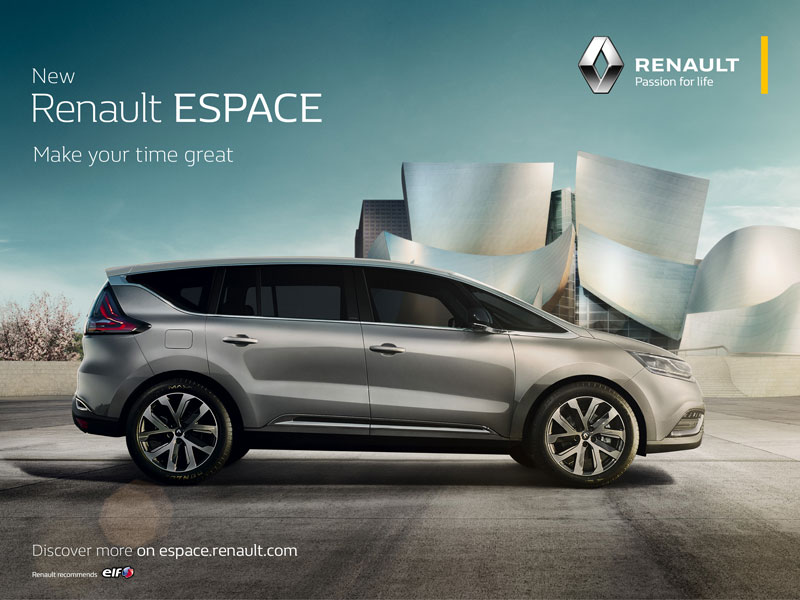 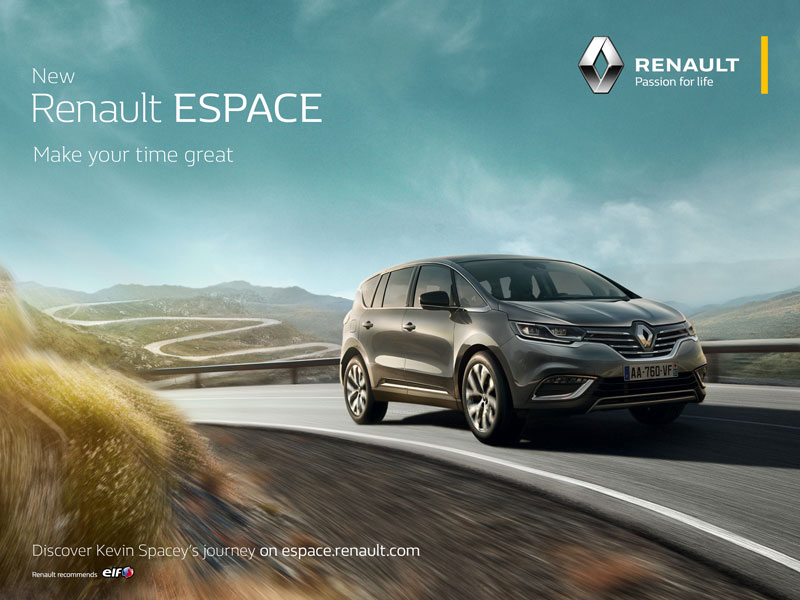 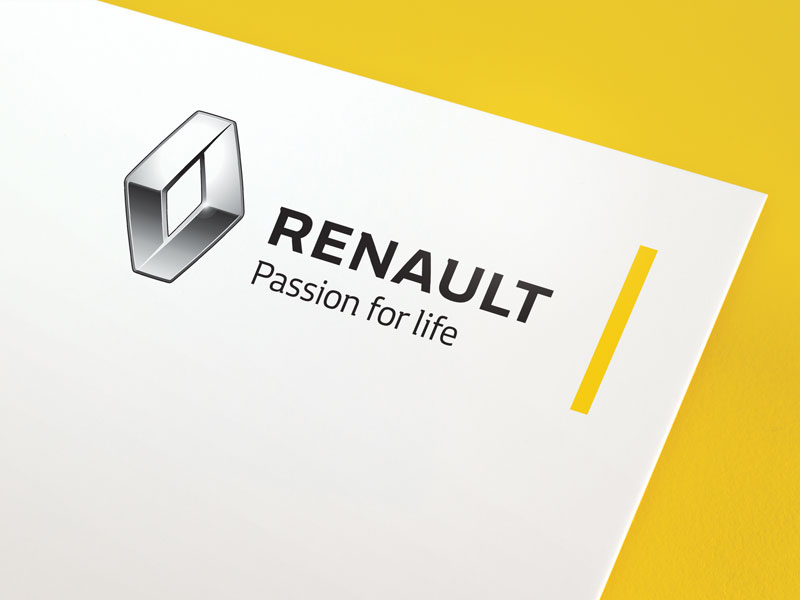