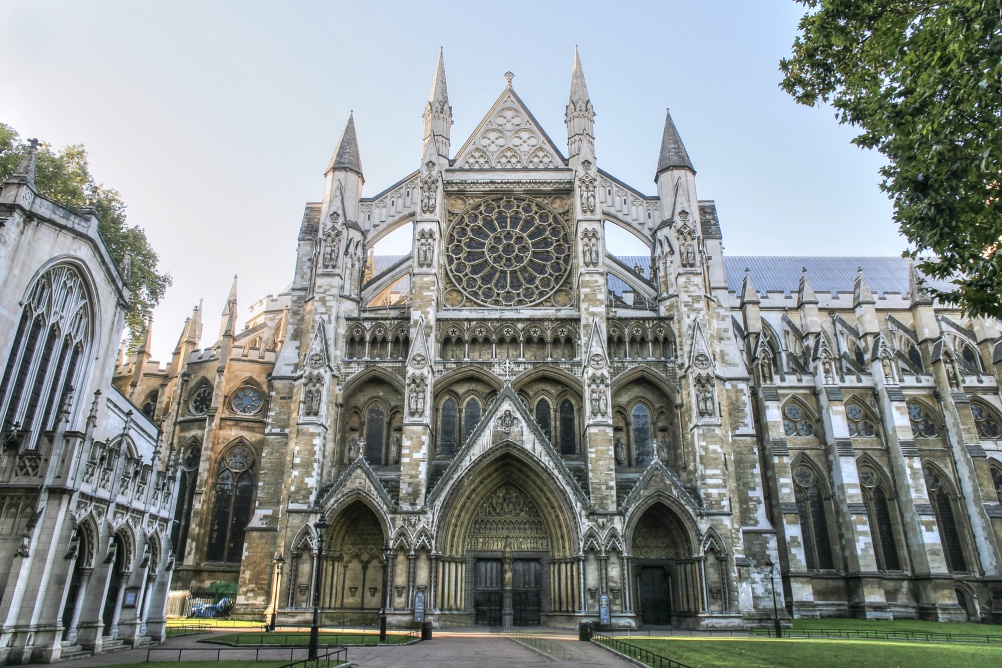 Westminster Abbey is set to convert its upper-level Triforium space, previously inaccessible to the public, into a new gallery to display its treasures and collections.

The galleries will provide view across the Abbey from 21m up, a vista described by John Betjeman as “the best view in Europe”.

The gallery plan got the go-ahead earlier this year when planning permission was granted to build a new stair and lift tower to the gallery at the east end of the church. This is being designed by Ptolemy Dean and is described by the gallery as the most significant addition to the building since Nicholas Hawksmoor’s 1745 west towers were added.

The tower design will reflect a pattern often found in the Abbey – a star shape derived from two rotating squares. It will be clad in lead and give views of the Palace of Westminster and into the Abbey church.

The new gallery space will showcase artefacts and treasures from the Abbey’s collection, such as the Liber Regalis – a 14th-century illustrated manuscript laying out the blueprint for coronations.

The new tower and gallery are set to open in 2018 and the Abbey says detailed design plans will be finalised towards the end of this year.

The cost of the new galleries will be £18.9 million and close to £11 million has been raised so far, the Abbey says, through support from sponsors and foundations.

The galleries will be the latest phase in the Abbey’s 2020 Vision redevelopment plan, which also includes plans for a new Song School for the Abbey’s Choir and further visitor facilities.

Mark Culmer: “One of the hardest things was getting my work seen”