The Design Museum has announced that this year’s Designers in Residence will be tackling the theme of migration.

The theme has been selected as the Design Museum prepares for its own “migration” to a new site at West London’s Holland Park next year.

Four emerging designers have been chosen for the Designers in Residence programme and will be backed with a programme of support and development to help get their proposals off the ground.

Their formative ideas, which are still in development, will culminate in an exhibition at the museum. 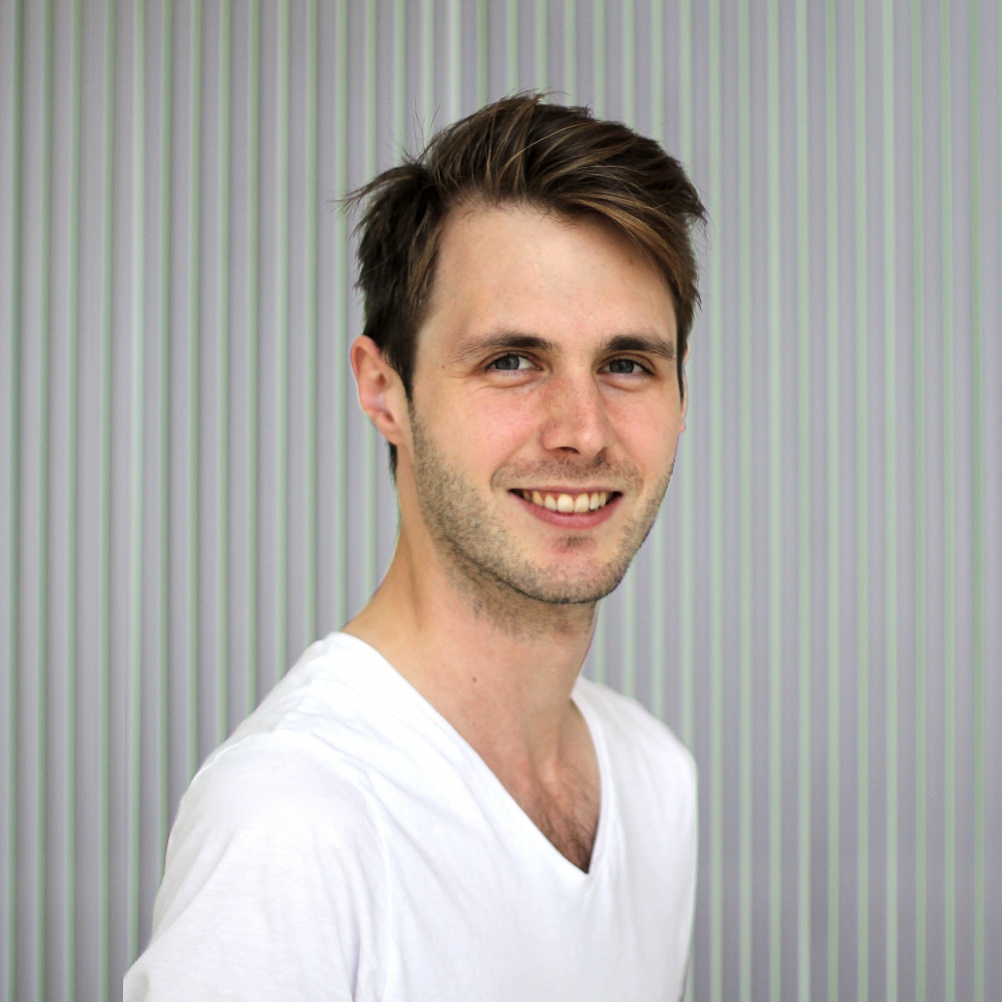 Architectural designer Green’s work is concerned with relationships between people, technology and the city. By designing interfaces, objects and infrastructures Green looks at how humans can coexist with autonomous technologies. He is an MA graduate in Architecture from the Royal College of Art and has received the New London Architecture prize. 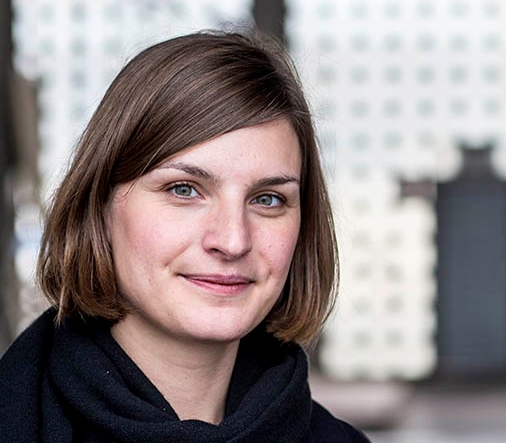 Hornig is an Austrian product designer who has set up her own London studio where she creates objects inspired by everyday life and the way we interact with our surroundings. She studied in Milan and Berlin before graduating from University of the Arts in 2012 and has already worked as a designer for Patricia Urquiola and Barber & Osgerby.

Acolades include an Innovation Award from the German Textile and Fashion Industry Association for her 2010 project Canvas. In 2013 she was selected for Design Parade 8 at Villa Noailles in Hyères, France 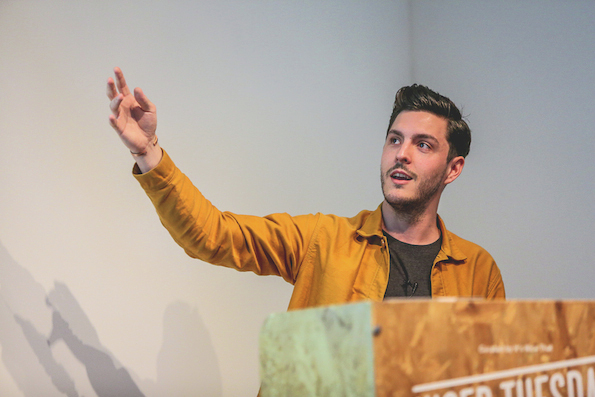 Welsh-born, London-based interdisciplinary designer Jones creates socially focused work. He is the man behind the Welsh Space Campaign, which is a bid to get ordinary Welsh people into space by utilising the skills of traditional makers and craftspeople. He studied for a BA in Design at Goldsmiths, University of London. 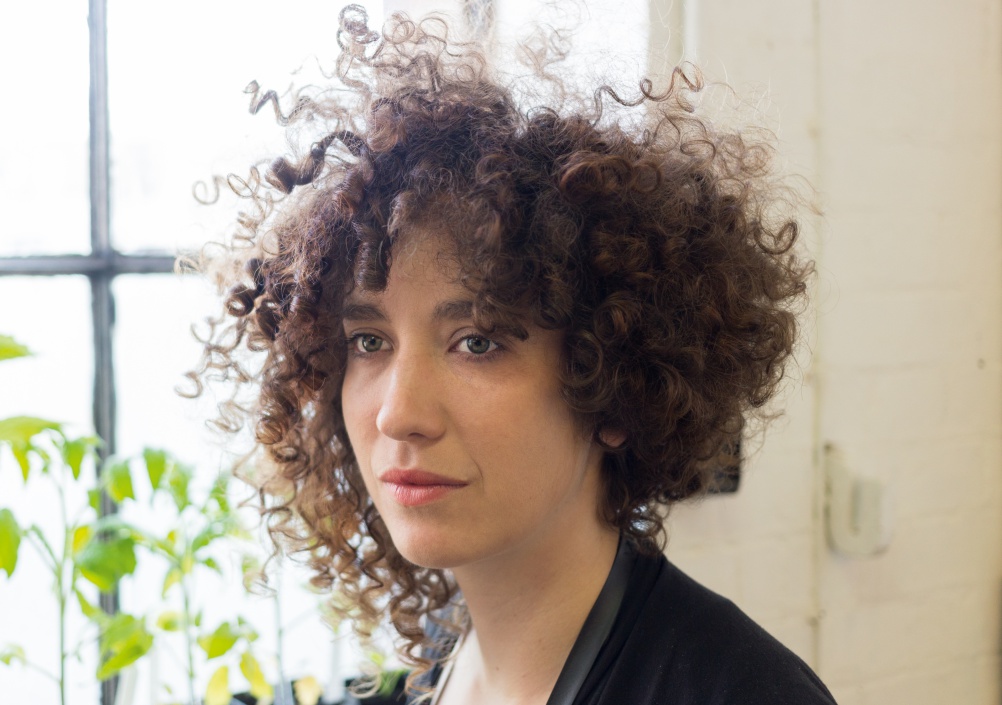 Pollman’s work is an enquiry into how garments might become “social reactors”. She is interested in the interactions of communities within clothing and multiple media and creates scenarios which centre on the human body and society.

Pollman has an MA in Design Interactions from the Royal College of Art and has worked in the fashion industry. She is currently a course leader on the Wearable Futures MA at Ravensbourne College. Pollman has also founded Peut-Porter, a multi-media platform she uses to deliver workshops.

The Design Museum says: “During the four months leading up to the exhibition, residents discuss their projects with established practitioners, industry experts and residency alumni, as well as with the Design Museum’s legal, commercial, learning, development, and curatorial teams. Each resident is offered a bursary, commissioning budget and the production costs required to realise their new commission.”