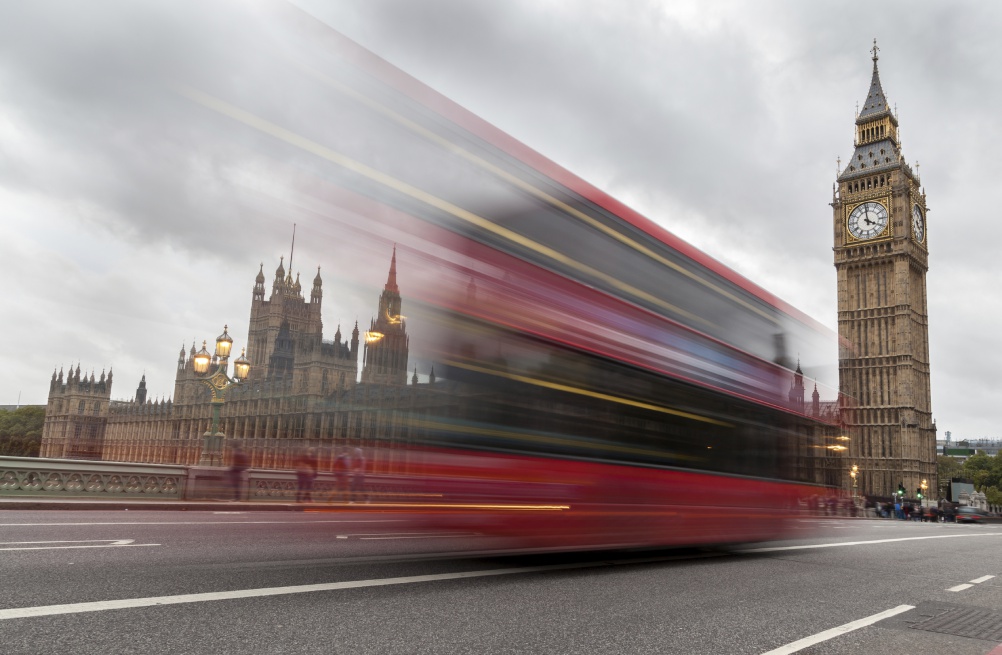 This week the Daily Telegraph has published a letter signed by more than 5,000 small business owners who have come out in support of the Conservative Party.

We’ve analysed all the major parties’ manifestos to look at what they are promising small business owners, and also spoke to the parties about what they would do to support the design industry should they win at the next election.