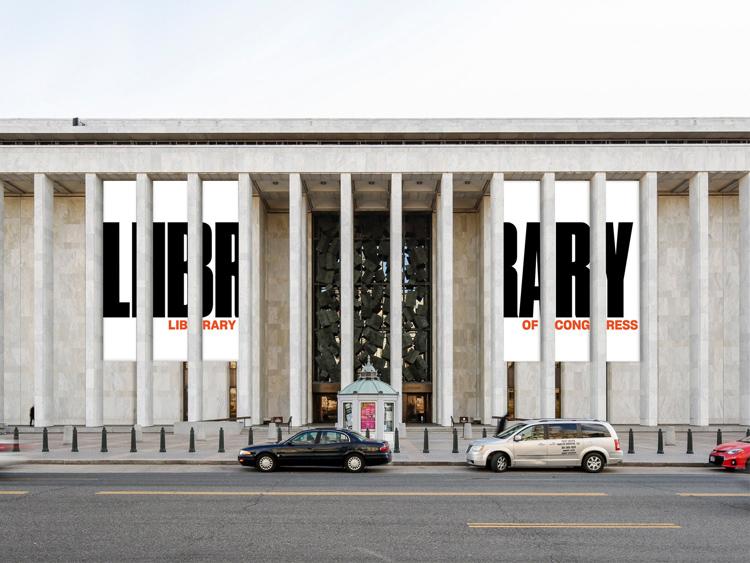 Pentagram partner Paula Scher has rebranded the Library of Congress, the world’s largest library based in the US capital city, Washington D.C.

Scher has created an identity that is a visual metaphor of a bookcase, where the logotype is “opened up” in both animated and static forms to act as a place-holder for imagery and text.

In this way, the logotype acts as book-ends, while the imagery and text placed in the middle of it act as books. 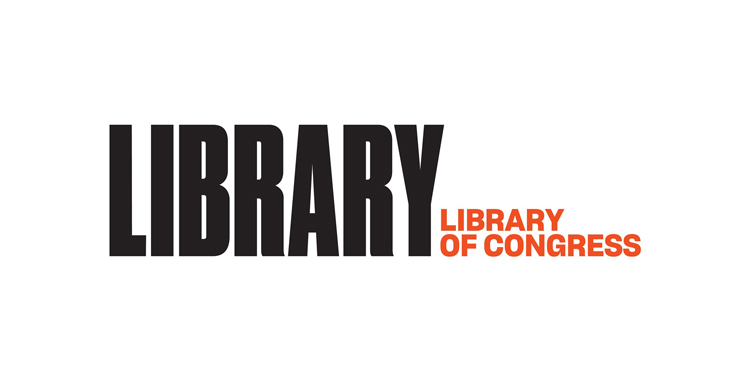 The place-holder graphic element is used throughout communications, such as on newsletter headlines and section headers on the Library of Congress website.

The symbolic logo aims to depict the library as a “place to collect things”, says Pentagram. The Library of congress is the official library for Congress and the Federal Government, but also serves as a national library for the public. 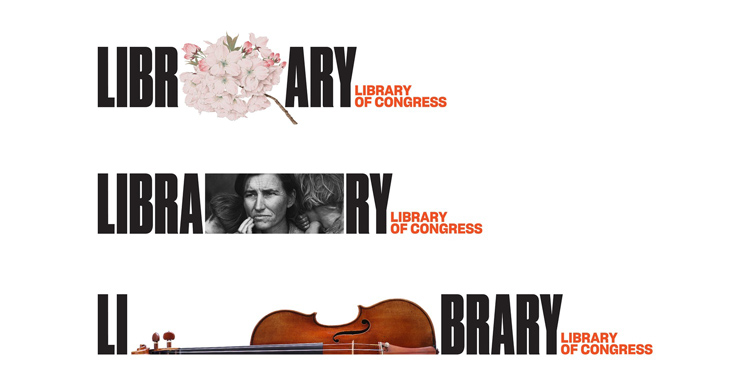 Dr Carla Hayden, librarian at the Library of Congress, says the new identity is “bold and contemporary” and “embodies the Library’s global scale in making the collection accessible to all”.

It holds over 32 million books and other print publications in 470 languages, including photographs, newspapers, maps and manuscripts, alongside audio recordings, films, fine art and typefaces. The collections are housed in three buildings – the Thomas Jefferson Building, the James Madison Memorial Building and the John Adams Building – and many of the collections are also available in digital format online. 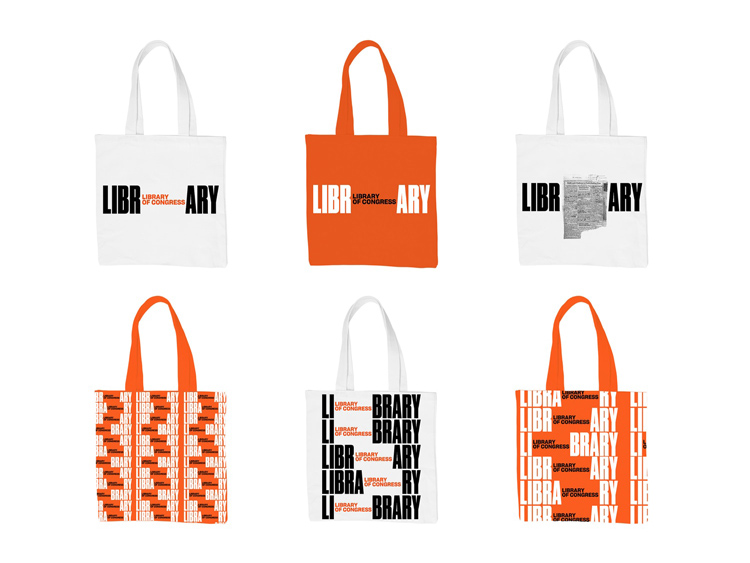 The design consultancy adds that the new identity looks to help the library’s collections be “easily understood” and invite everyone to “physically or virtually take advantage of the treasures within”.

The new branding is currently rolling out across all Library of Congress marketing and communications including books and the bimonthly magazine, brochures and newsletters, the website and app, merchandise and staff uniforms, and all interiors signage and graphics. 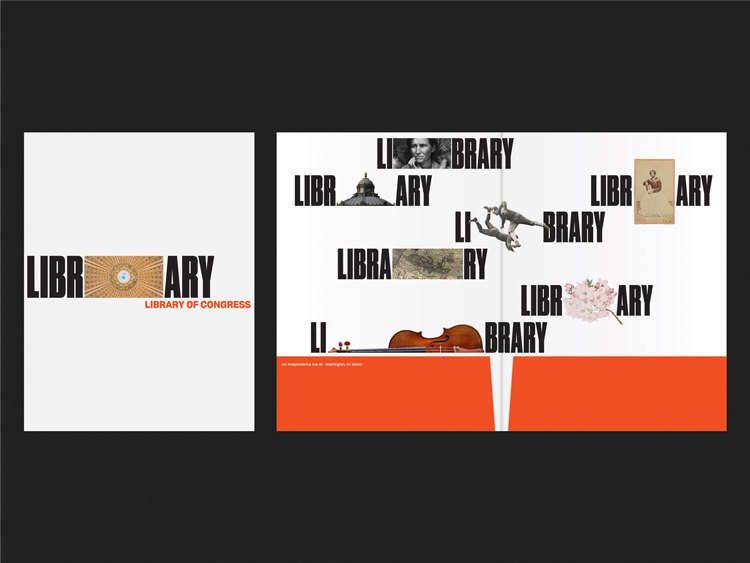 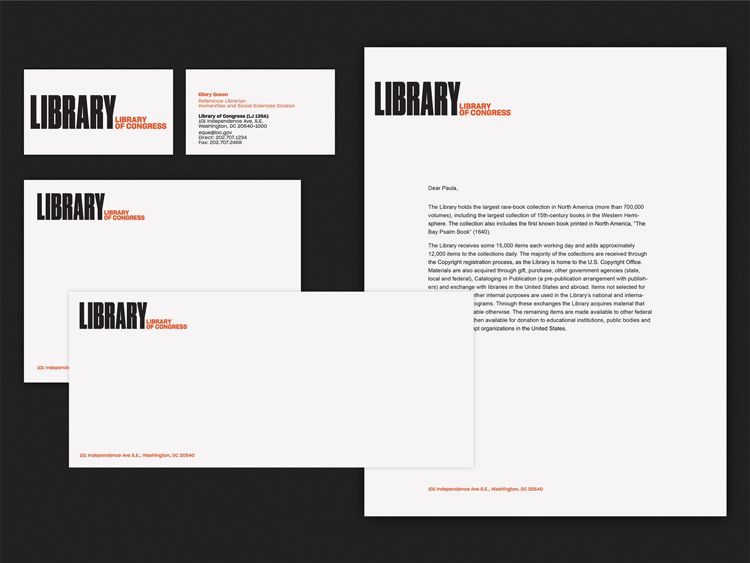 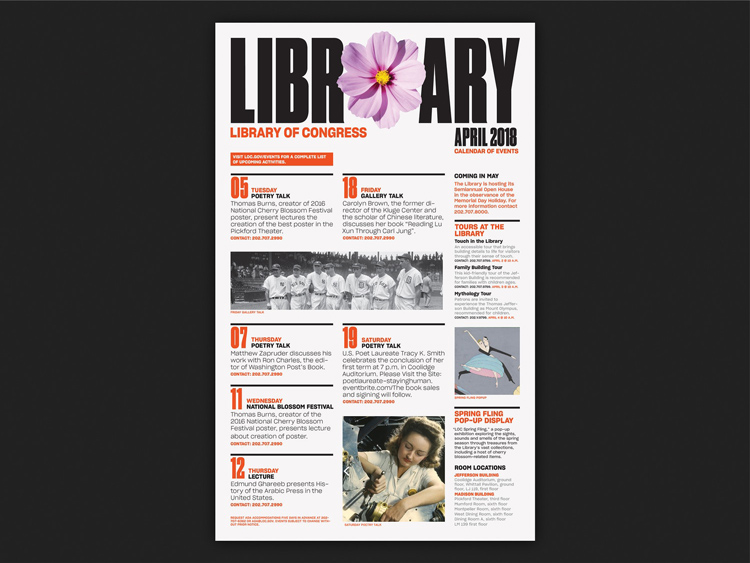 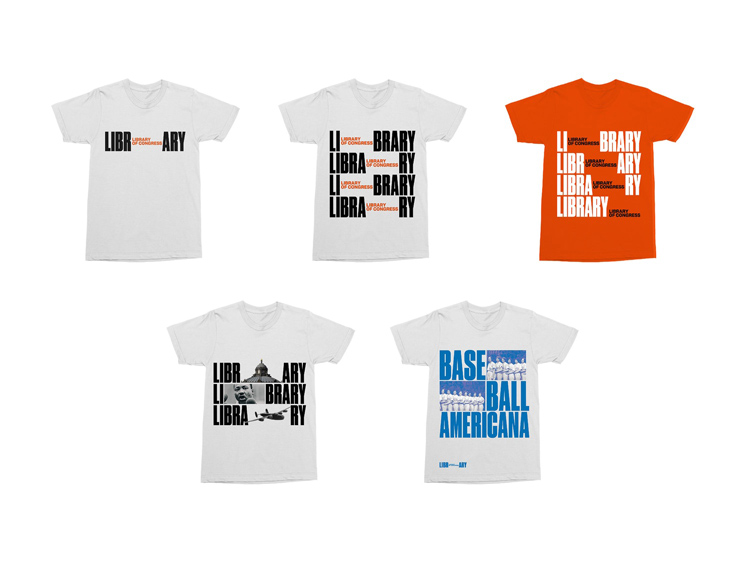 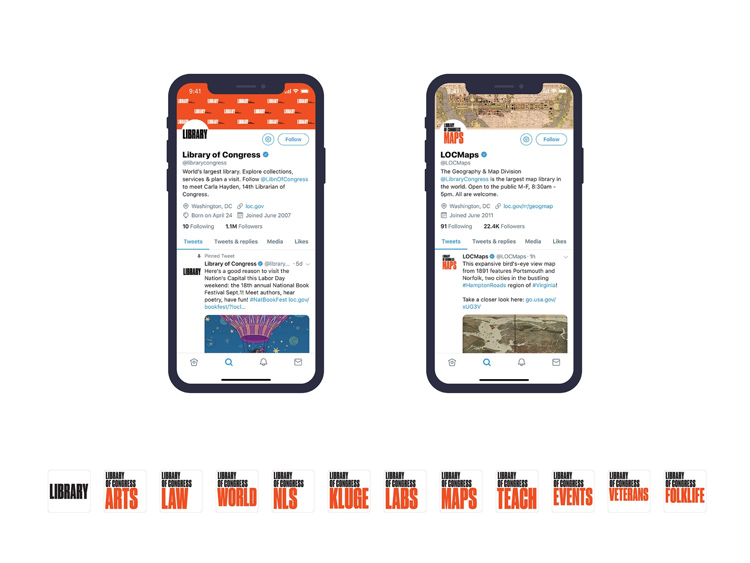 An HIV home-testing kit for people in developing countries