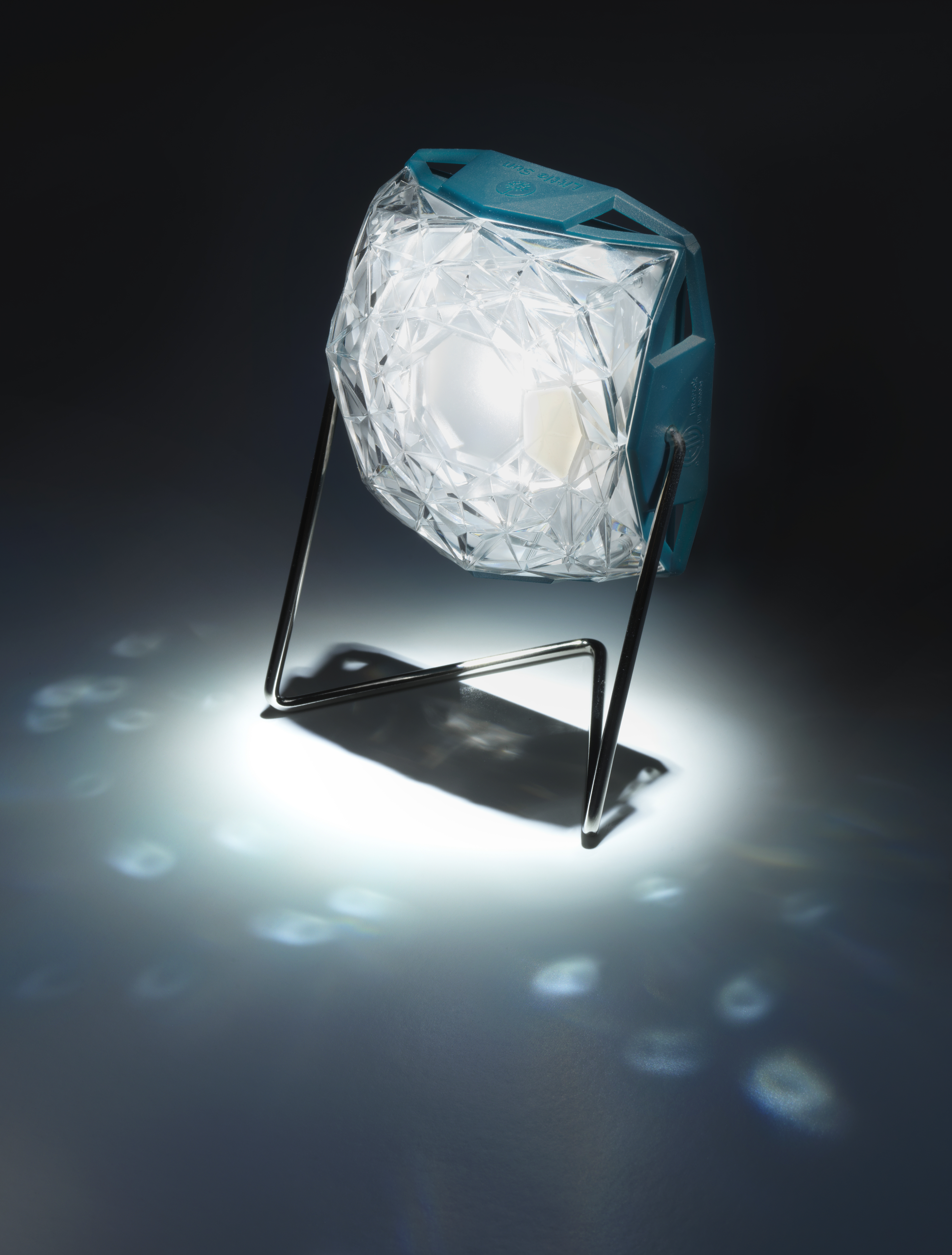 Fine artist and designer Olafur Eliasson has unveiled the design of a new solar-powered light aimed at off-grid communities.

Eliasson is primarily known for major artworks such as The Weather Project at the Tate Modern’s Turbine Hall and Green River, which saw him turn multiple rivers across the world green.

The new Little Sun Diamond light is the third solar-powered light designed by Eliasson and offers a more refined luminescence than the last two products. It can give a direct and practical light, and if tilted, a decorative dappled light.

He calls the light it makes “beautiful and spiritual”. This and the physical form of the product are the main points of difference from the others in the range – Little Sun and Little Sun Charge, which can be used to recharge a mobile phone. 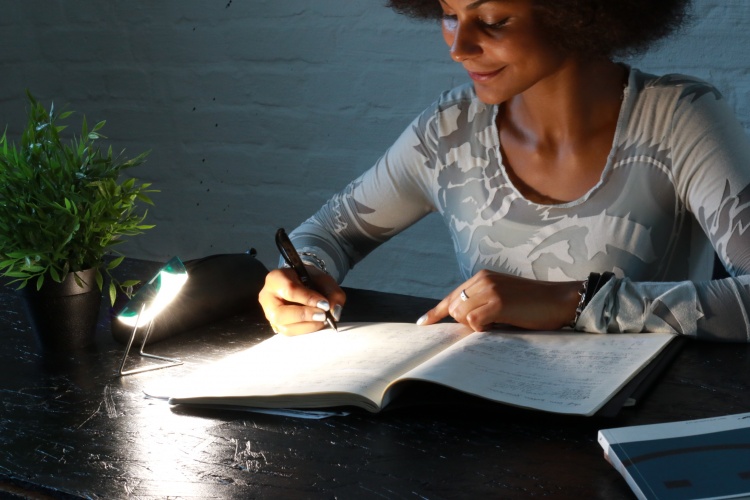 As with the other products it has been inspired by the time that Eliasson has spent in Africa. Speaking to Design Week at Design Indaba, in Cape Town, where the Little Sun Diamond was unveiled, Eliasson says: “I developed an obsession with the darkness in Africa at night. It is so incredibly dark and beautiful outside of the cities but with this comes many challenges. One billion people cook on firewood and there is so much kerosene used for lamps.”

According to the International Energy Agency, 1.2bn people worldwide live without electricity.

The Little Sun Diamond will be distributed in the same way as the other Little Sun products. It has been designed at Olafur Eliasson Studio and will be manufactured in China. Eliasson is now working on certification and he expects the product to launch in the autumn.

As it becomes certified in more markets, an existing distribution team of 600 commission-based employees will sell the Little Sun Diamond along with the other two products.

This sustainable business model means that the sellers can sell the products for between $7-10 (£5.70-8.20) per unit – a crucial price point because kerosene, which fuels lights, can also be bought for this price.

“The greatest challenge is the pricing and payment. Many people only earn a few dollars a week so we are looking to introduce a pay-as-you-go payment system,” Eliasson says.

On average, people living in communities without electricity across the world spend $1 per week on kerosene, according to Eliasson, so the lamp would become a saving after 10 weeks, making the product affordable for the majority, he says. The “micro-credit” pay-as-you-go system will be developed with entire solar home systems in mind, which is what Eliasson plans to work on next.

There is a great irony in the history of the Little Sun project. Eliasson pitched and was paid for his design of the 2012 London Olympic torch – another light source. In the end, Barber & Osgerby’s design was chosen. Eliasson used the money from this to create the first Little Sun light in 2012.

“[Former Mayor of London] Boris Johnson let me keep the money,” says Eliasson who co-founded The Little Sun company with engineer Frederik Ottesen and set out to bring light to 1.1bn people who are living without electricity.

The Little Sun Diamond product comes with a five-year warrantee. During this time, if 100,000 lamps were in use, this would provide an environmental offset equivalent to a midsize tanker with a 58,000m³ carrying capacity for kerosene, according to Eliasson.