Limerick has been given a new brand identity, including logo and print and digital campaign, by M&C Saatchi, in a bid to improve the city’s business and tourism prospects.

David Glass, planning partner at the consultancy tells Design Week that the project aims to “change perceptions of Limerick and reframe the conversation the city and country has, with multiple audiences across the business, investment, tourism and education sectors, in Ireland, around Europe and globally”.

Limerick city and county is positioned in the mid-west region of Ireland, at the head of the River Shannon, which widens into the Atlantic Ocean. It is a seven-hour flight away from the USA and an “integral part of Europe”, M&C Saatchi says.

The brand position — Limerick: Atlantic Edge, European Embrace — is an attempt to show this dual outlook and convey the region’s character, which has been informed by these two influences according to the consultancy.

It is the first time the area has been branded, and the timing is no coincidence. Glass says: “Ireland is about to become the largest English-speaking member of the EU” and Limerick has been “designated gateway to Ireland’s premier tourist attraction, the Wild Atlantic Way”.

The typographic logo is “permeated” by a texture found in the Treaty Stone, a stone commemoration on which the Treaty of Limerick may have been signed.

The reproduction technique is taken from Limerick printmakers, which is a traditional craft in the region. According to M&C Saatchi, the “hardened exterior provides a visual shorthand for the grit, resilience and strength of Limerick”. 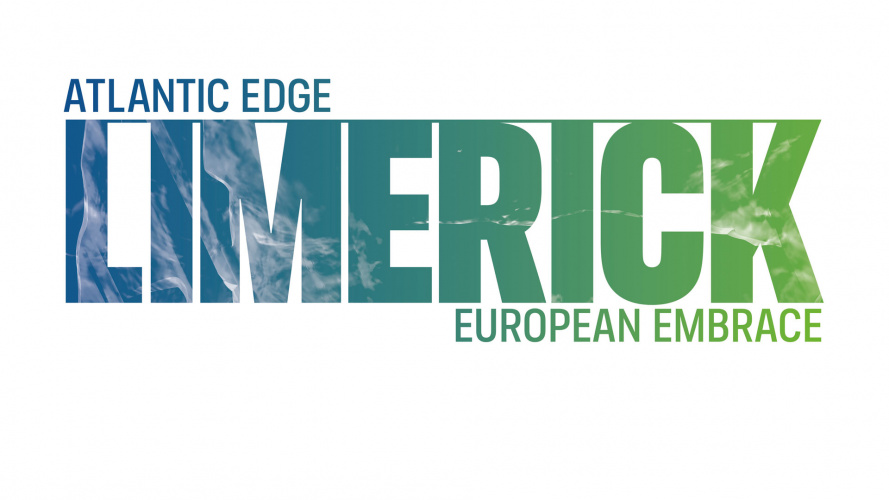 The colour palette is inspired by the area’s geography. The blue is taken from the River Shannon and Atlantic while the green recalls the county’s “iconic verdant landscape”.
A “destination of the future for travel and tourism, business and study”

It has been an 18-month development process, which involved workshops and collaboration with a local university. Farouk Alao, a student at Limerick School of Art and Design, contributed to the design of the logo. 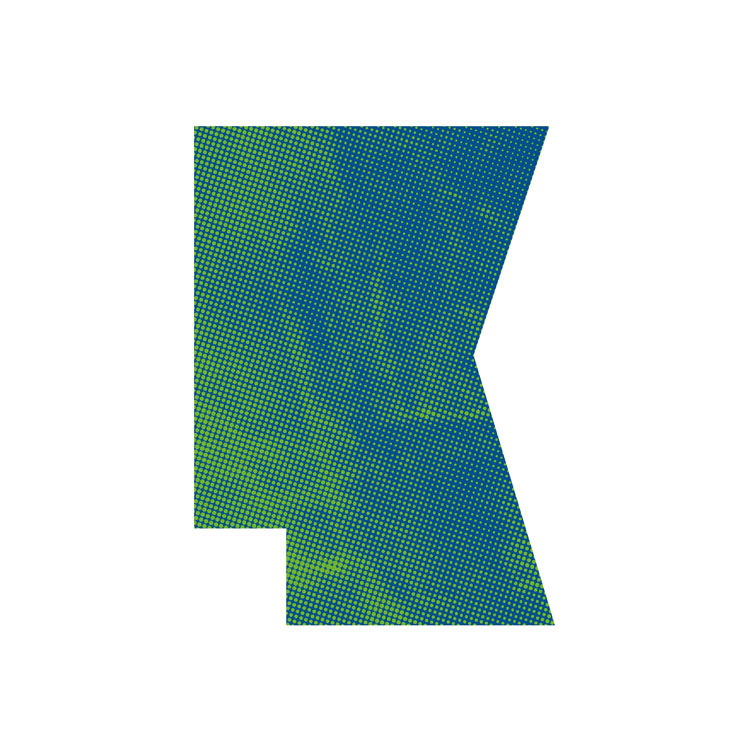 The branding aims to engage the local community as well as visitors from Europe, the USA and China. It is also an attempt to “position itself as the destination of the future for travel and tourism, business and study”, according to M&C Saatchi.

As a way to promote the new branding, M&C Saatchi has launched a promotional campaign which will run across print, digital, social media and radio.

Called Percentages, the push features “local heroes” from Limerick who have “amazing stories to tell. These include the engineer and author Norah Patten, who hopes to be Ireland’s first astronaut and Michelin-starred chef Michael Tweedie. 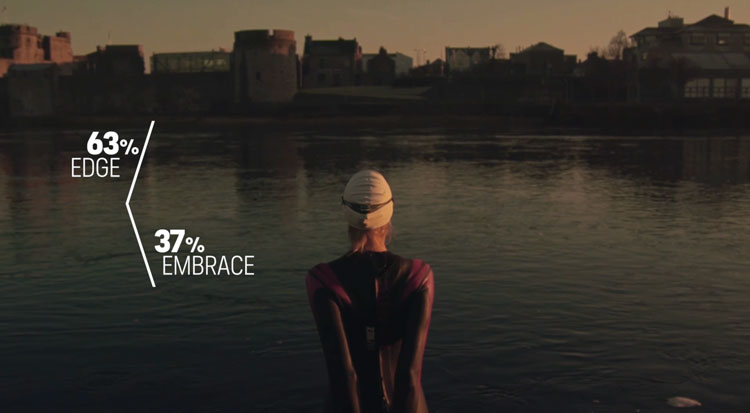 The people chosen exemplify Limerick’s “edge and embrace”, and the campaign charts this balance in a changing percentage sign. While “edge” is more closely associated with the city’s sense of adventure and daring, “embrace” shows its more welcoming side.

The campaign will be applied across merchandising, everyday signage and on packaging from local food producers. 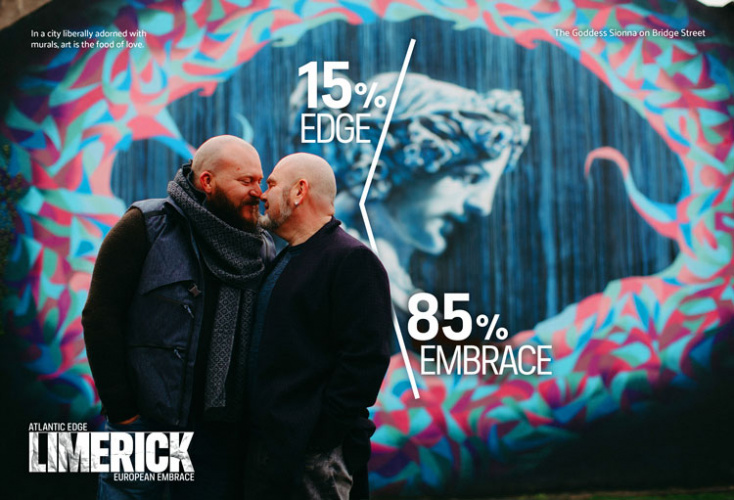 Mary Harris, managing partner at M&C Saatchi, says: “The brand and campaign represent a major statement of intent for Limerick and set out its global ambitions.

“There is a palpable passion for the county and a belief that the time is now for Limerick to come into its own and take its place on a global stage.”