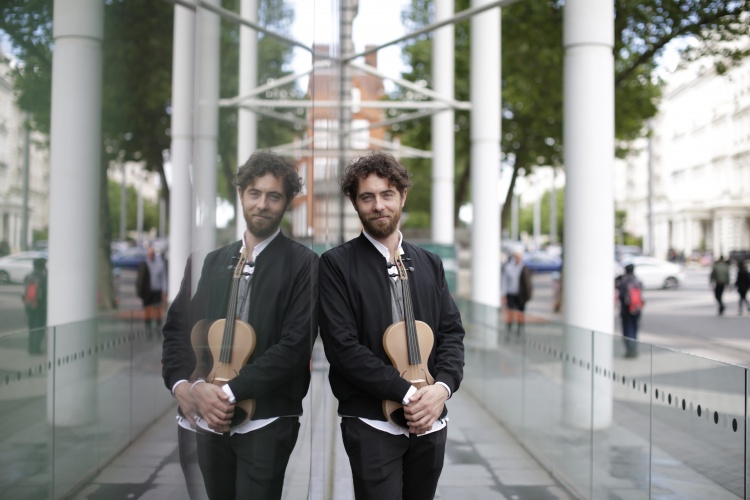 A postgraduate student at the Dyson School of Design Engineering, Imperial College London has developed a prototype violin made from materials including spiders’ silk.

Luca Alessandrini has developed a composite material made from worm silk and a binding agent instead of traditionally-used wood, impregnating the violin’s top side with three strands of golden silk spun by an Australian golden orb spider.

Alessandrini says he wanted to work with spiders’ silk in particular due to its two defining characteristics: strength and elasticity.

“The amazing properties of spider’s silk mean that it serves many purposes. It’s a home, a net for catching food and a means of communicating – via vibrations – when prey is ready to be pounced on and devoured,” he says.

When the prototype violin is played the spiders’ silk vibrates the instrument’s composite casing, which then emits a sound.

Could be used in speakers, headphones and amplifiers

Placing the 35cm long strands of spiders’ silk directly under the bridge of the violin was the most effective way to make use of such a small amount of the material, which is both incredibly rare and expensive, according to Alessandrini.

He has also been experimenting with how the prototype’s different fibres are mixed together, in order to show that its acoustics can be customised depending on the sound that is required. This principle could then be applied to other products such as speakers, amplifiers and headphones.

The technology used in the violin prototype has just been patented. Alessandrini is now looking for partners to set up a start-up business and develop the technology further, and hopes it will be in the marketplace by 2017. 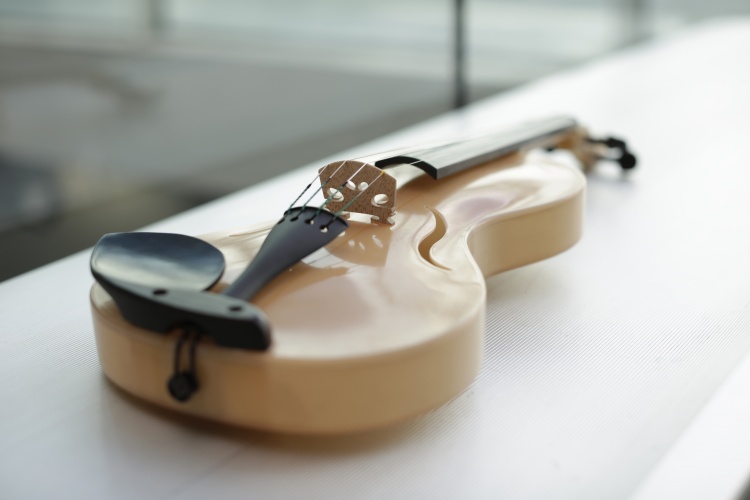 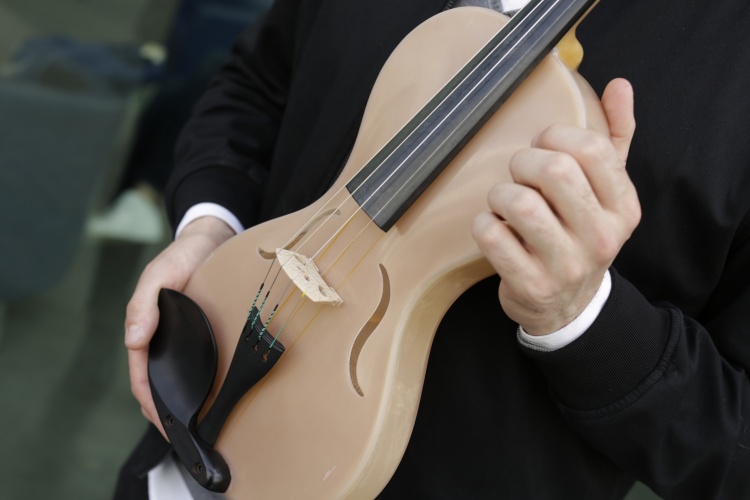 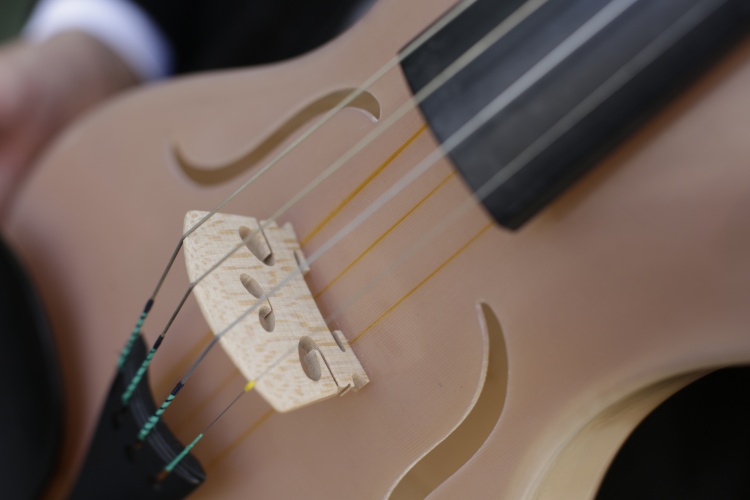 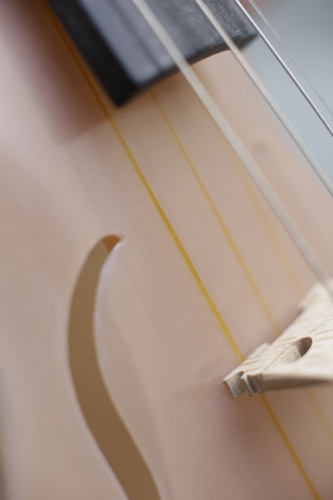